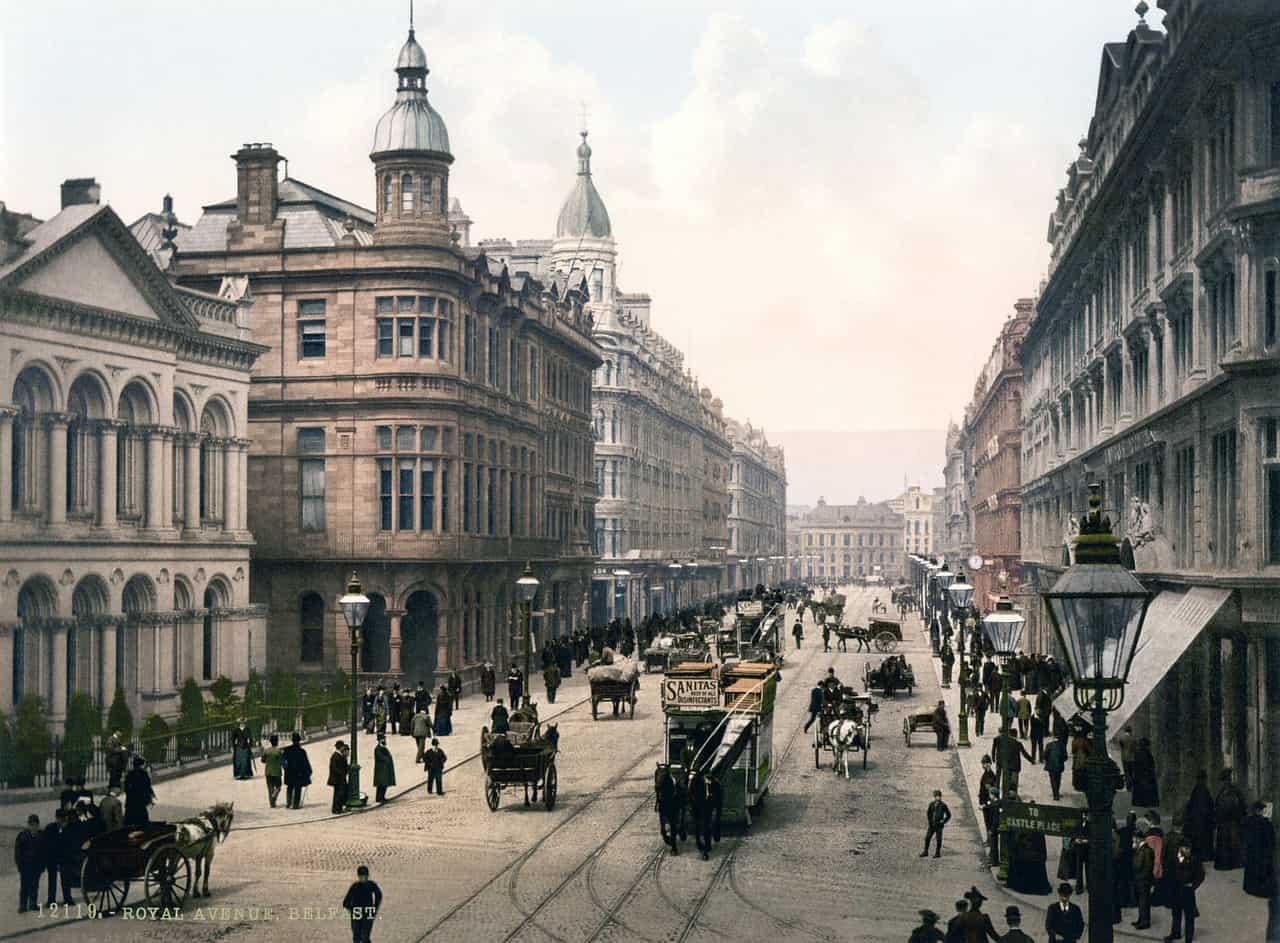 Belfast is the capital and largest city in Northern Ireland. The city is known for its industry, especially the shipping industry. The Titanic was built in Belfast. Despite its turbulent past in the 70s and 80s, Belfast has become a normal, modern European city, that has all of the amenities you might expect. Cannabis is illegal through the UK, but it is not impossible to find. Read on for our full guide on weed in Belfast.

The laws regarding cannabis in the UK can seem quite harsh, but in practice things are different. Cannabis selling, growing and possessing are all illegal and could theoretically lead to large fines and even a prison sentence. The punishment largely depends on the quantity of cannabis you are caught with.

For possession of a few grams, meant for personal use, you might get away with just a warning by the police. Many policemen chose to ignore marijuana consumption, as long as it is discrete. This means that you should only smoke at home and never carry more than a few grams of weed or hash with you to avoid fines.

Getting weed in Belfast

Generally, there are not many street dealers in Belfast as there is a lot of police patrolling the streets. There are however many people smoking and selling around bars and pubs at night. If you walk in the central areas, like Great Victoria Street, or Bank square, you might see people smoking. The best way to get weed is to befriend some local smokers in a pub and ask them to hook you up. Hash is more common than weed in Belfast and it costs about 10 pounds a gram.