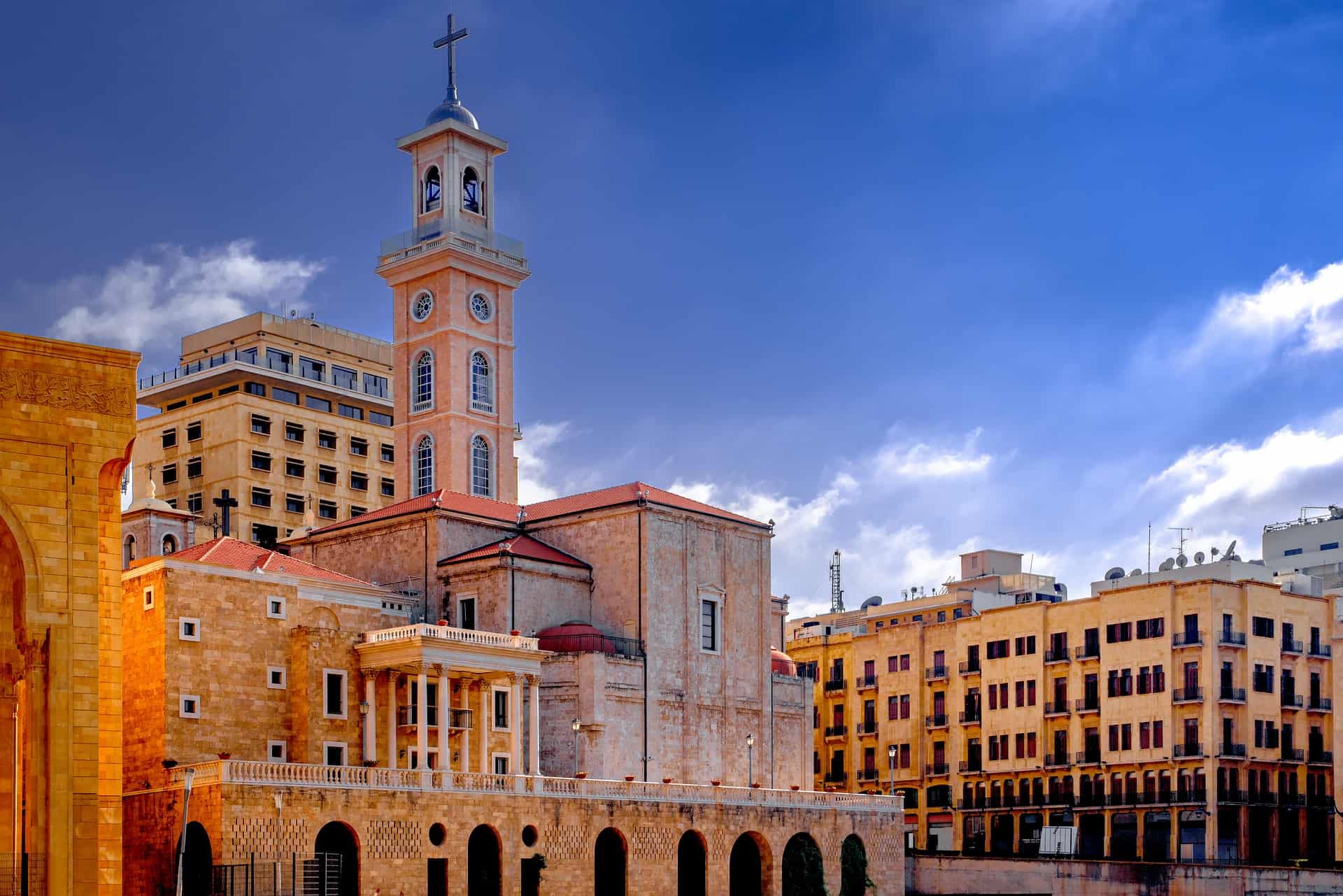 Beirut is a huge and ancient city and if you find yourself in the region, you should definitely check it out. There is a unique mixture of architecture in the city center and many tourists are amazed by that. Hashish is common in the country, but it isn’t easy to find unless you know the right people. Keep on reading for more information on the cannabis situation in Beirut.

The Middle East is known as a conservative place but is also the region where a lot of hash and weed are produced. Lebanon is a good example of that dichotomy. A lot of weed is grown in the country and they are one of the biggest producers of weed. At the same time, the laws are harsh and the possession of marijuana is a criminal offense, that can land you in prison. Luckily, the laws aren’t enforced much, especially against small-time users that have a gram or two on them. The government has even allowed the cultivation of marijuana for medicinal purposes.

Smoking weed in Lebanon is risky, but not as much as it would be in other countries in the region. It’s best to be careful and discreet with your weed, but you probably will get off after paying a bribe, or a fine. That being said, it is not recommended to smoke weed in Beirut, as the possibility of ending up in a Lebanese prison is real, small, but real.

Getting weed in Beirut

Finding something to smoke in Beirut is almost impossible for tourists. Students often smoke and if you meet some, don’t hesitate to ask. However, do not just ask random people on the street, as cannabis is taboo with many people. The laws aren’t very harsh on users, but they are on dealers, so most people will not be willing to help a stranger out.