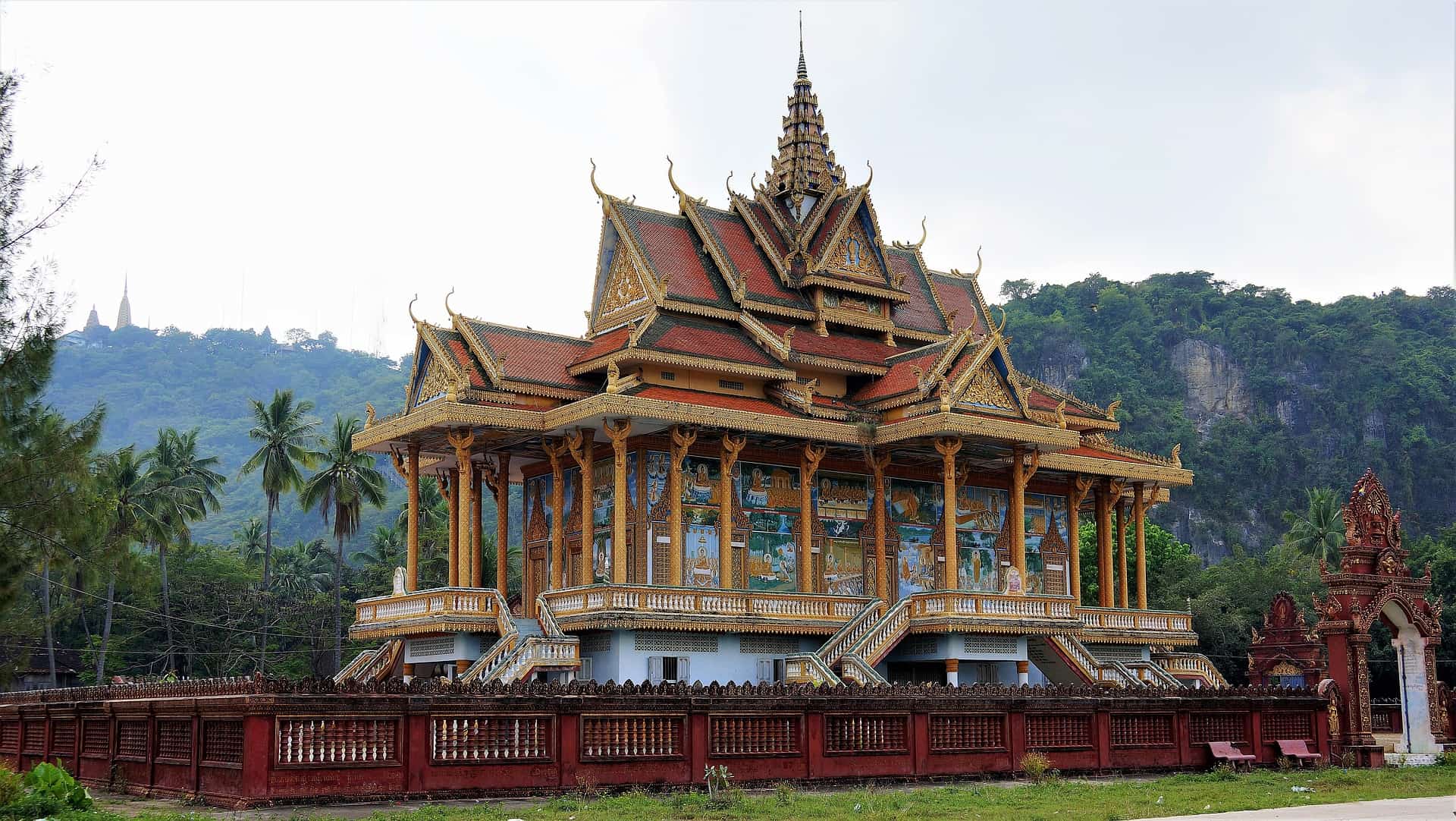 Battambang is one of the largest cities in Cambodia. It’s not the most popular tourist destination, yet, but it’s definitely a great place to visit if you’re in Cambodia. There are a lot of temples, great food, and amazing weather. When it comes to weed, it’s not impossible to get, but it isn’t as easy as it is in some other places in the country. Keep on reading for more info on the weed situation in Battambang:

Many countries in Asia are strict about marijuana. Cambodia, however, isn’t one of them. Weed is illegal, but in practice, the laws are rarely enforced. Cannabis was a common ingredient in cooking for hundreds of years and it remains common in certain parts of the country. Nowadays there are many ‘happy pizza’ restaurants that will sprinkle weed on your pizza’s cheese, and eating it will get you high. This is done in the open. The police will often turn a blind eye and are also open to bribes, which is probably why these pizza places sell weed out in the open like that.

As long ass you don’t smoke on a busy street, you shouldn’t have any problems with marijuana use in Cambodia. The truth is that even if you do get caught, a relatively low bribe should be enough to get you out of trouble. Don’t be too blatant with your weed smoking, but also don’t worry too much.

Getting weed in Battambang

Finding weed in Battambang is doable, but not super easy. In Siem Reap you can go to a happy pizza place and easily get more stoned than you probably wanted to. Battambang is still not as mainstream touristy and finding something to smoke is a bit harder. There are some establishments where you could buy weed or an edible, but they are a bit less public about it. You’ll have to keep your eyes and nose open for marijuana. The option of asking a tuk-tuk driver exists, and they will usually be able to score some weed for you. However, keep in mind that some of the drivers work with the police and will tip them off aster they sell you so that you have to pay a bribe to the cops.