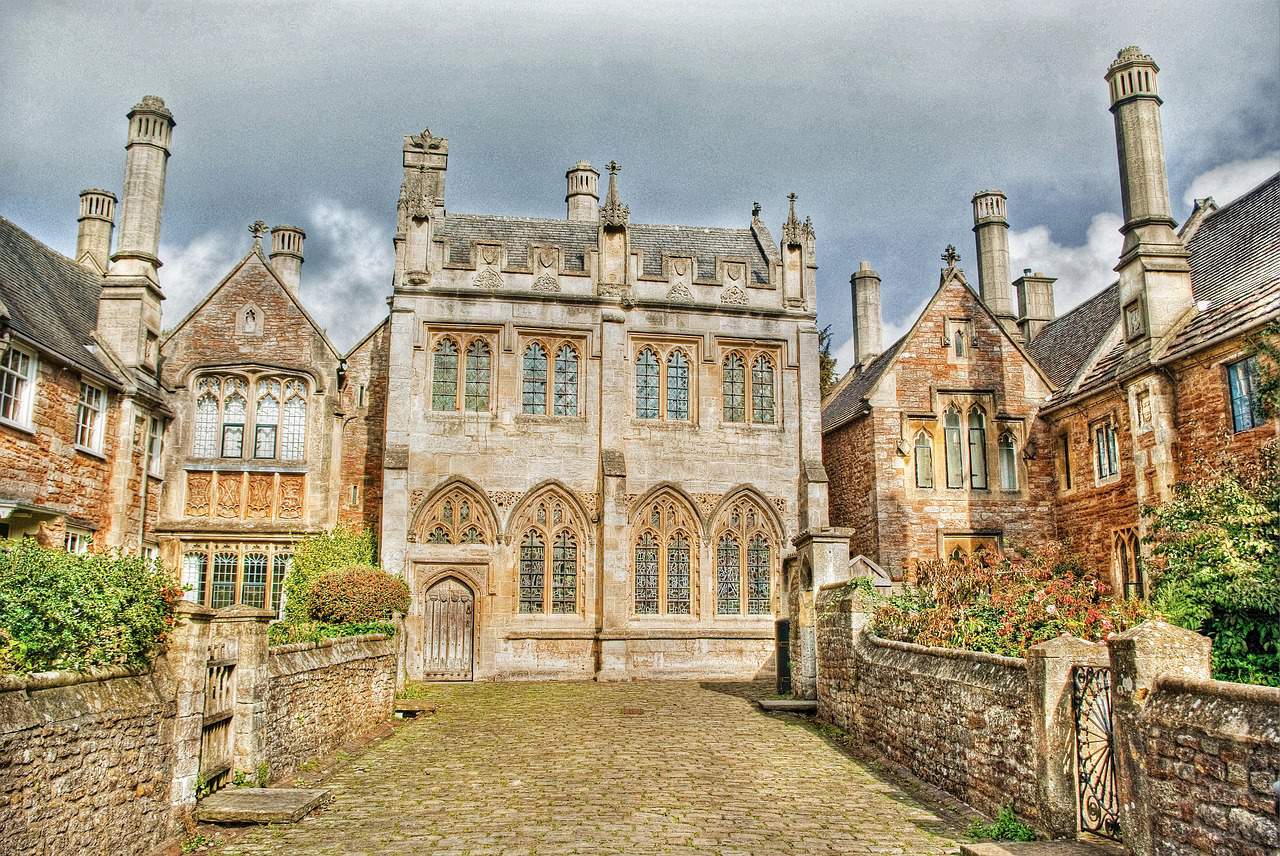 Bath benefits from being close to London and Bristol, making it a great destination to escape the hustle and bustle of the big cities. It is known as an important heritage and cultural cite, with a lot of history to gawk at. When it comes to weed, Bath isn’t a powerhouse and you will have better look in the bigger cities. But don’t let that discourage you, keep on reading for more information on the weed in Bath.

Marijuana is the most commonly used illicit drug in the UK. A lot of people smoke, especially young people, but the laws still remain pretty strict. In theory, the possession of cannabis is illegal and you could go to prison for that. However, in practice, you are much more likely to get a fine for a few grams, and if the policeman decides and it’s your first offense you might get away with just a warning. It solely depends on the cop, so be nice and respectful and you might just get written up. For growing and selling weed you will likely go to prison, so don’t get involved in that.

The UK has a complicated relationship with marijuana. The drug is commonly used, while at the same time is classified as a class B drug, alongside speed and ketamine. Recreational legalization could happen, but it depends on who is in power and it doesn’t seem to be on the agenda for the next few years.

Getting weed in Bath

It can be very challenging to find weed in Bath if you don’t know anyone from there. The truth is that there aren’t any street dealers and you will need to rely on your social skills. There are a lot of university students in town and if you go out to a pub or a club and ask around, there is a good chance someone will give you a contact. That being said, it is hard and cannabis isn’t widely available.