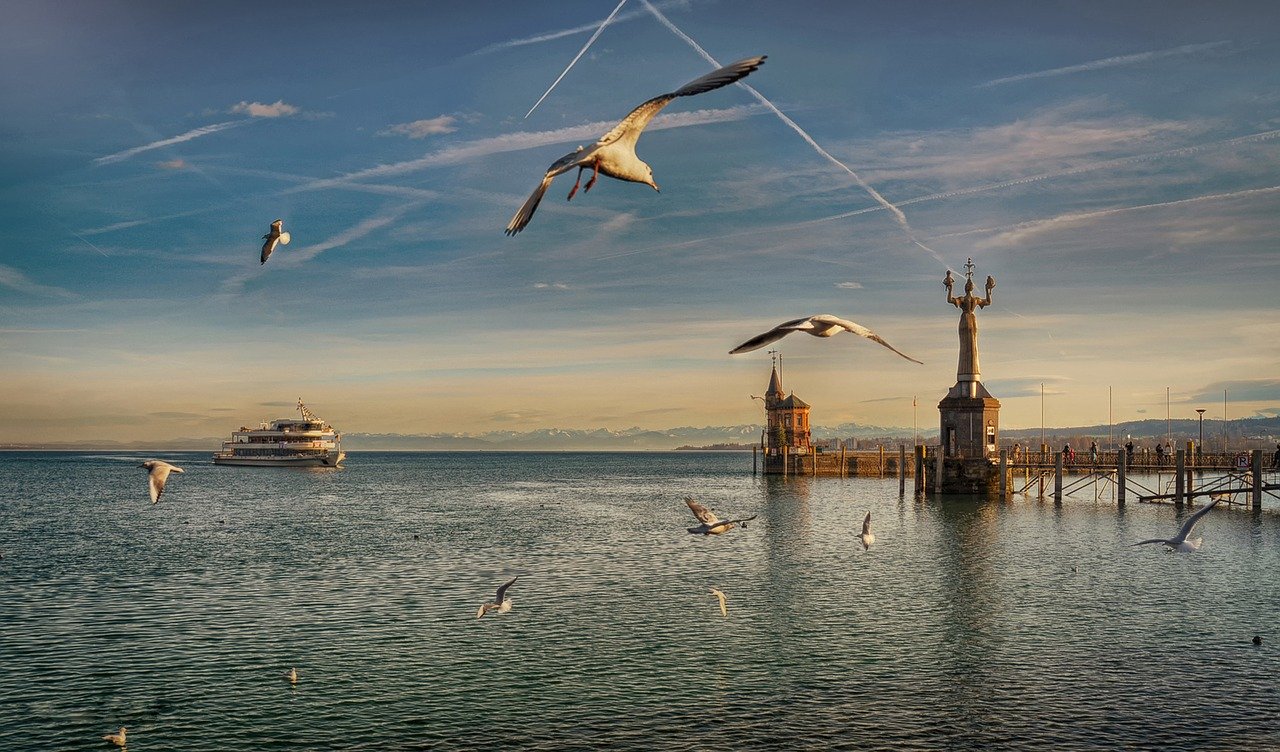 Batam is the largest city in the Riau Islands, in Indonesia. The city has a lot of history, and if you are traveling around Indonesia, it’s worth visiting. However, if you want to smoke some weed while in Batam, you are out of luck. Indonesia has very harsh drug laws and finding cannabis can be very hard. Keep on reading for more information:

Drug laws in Indonesia, like in many other Asian countries, are very strict. Cannabis is no exception to the rule, sadly. Even though there was some marijuana usage before the colonial period, cannabis quickly became taboo and illegal during the 20th century. Nowadays, you can get a prison sentence, four years minimum, for possessing weed. Of course, Indonesia is a lower income, and corrupt country, so you might get away with just paying a bribe. However, those bribes can be pretty expensive and it’s also not a given that you will be given an option to even give one.

Marijuana is no joke in Indonesia and it’s not a great idea to buy and smoke weed while there. It is very risky and you should try to stay away from drugs while there. Ff you decide to smoke pot, do be careful and don’t smoke in public.

Getting weed in Batam

Finding cannabis in Batam can be a risky endeavor. Some of the taxi drivers around town might be able to sort you out, but you need to be careful with them. Not only can they rip you off, but they might work with the cops. Many dealers have deals with the police and tell them that you have bought weed from them, and the police will then approach you and get a big bribe from you. Whatever you do, be careful.