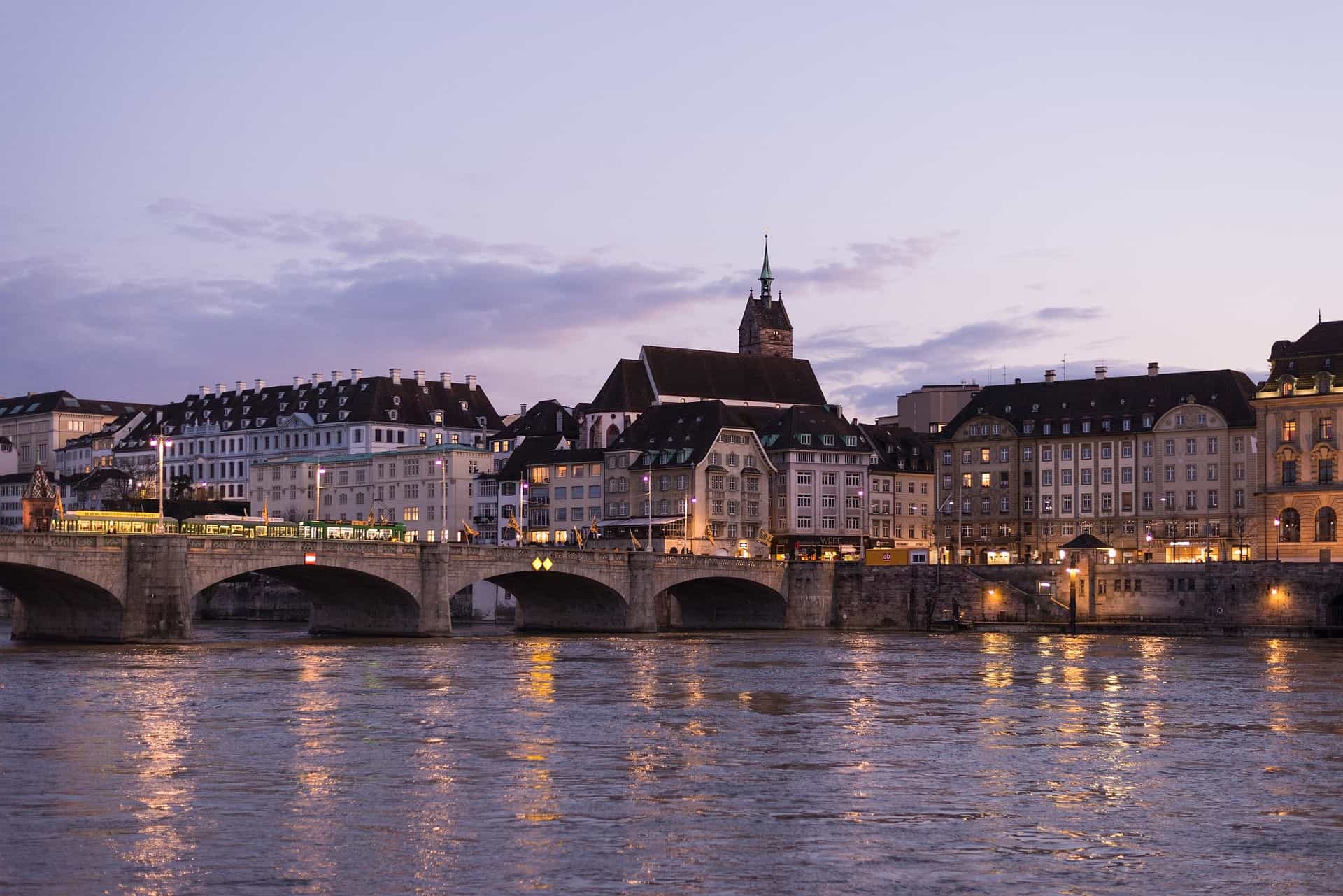 Basel is a Swiss city located on the French and German border. It’s a mixing pot of European cultures, languages, and food, which makes it unique and certainly worth a visit. If you want to explore the streets while smoking a joint, you’re in luck. The laws in Switzerland are pretty relaxed when it comes to marijuana and if you look hard enough, you will be able to find some pot. Keep on reading for our full guide to weed in Basel.

Switzerland is pretty liberal and progressive when it comes to marijuana, but it is still illegal. There are low-THC joints being sold in almost every tobacco shop, but those have less than 1% THC and won’t get you high. Real cannabis is illegal but decriminalized. If you are caught possessing less than 10 grams of weed on you, you will just get a fine of 100 Swiss Francs. Overall, the police don’t care too much if you are just smoking a joint and aren’t dealing. Just don’t be too blatant about it.

There have been a lot of legalization attempts in Switzerland and it is quite likely that recreation cannabis will be legalized in the future. There is still a lot that needs to happen and it will likely take years, but at some point, we will be smoking weed while skiing somewhere in the Swiss Alps.

Getting weed in Basel

Because of the relatively relaxed laws, it’s not hard to find weed in Basel. You just have to take a walk along the banks of the Rhein and you will likely encounter dealers. They are mostly African and North African and it’s pretty obvious that they’re selling cannabis and hash. You have to be careful to check the weed before paying as it’s not uncommon for those guys to rip you off. Expect to pay 10-15 CHF per gram of weed, depending on the quality and your ability to negotiate. But do keep in mind that the quality is usually bad.