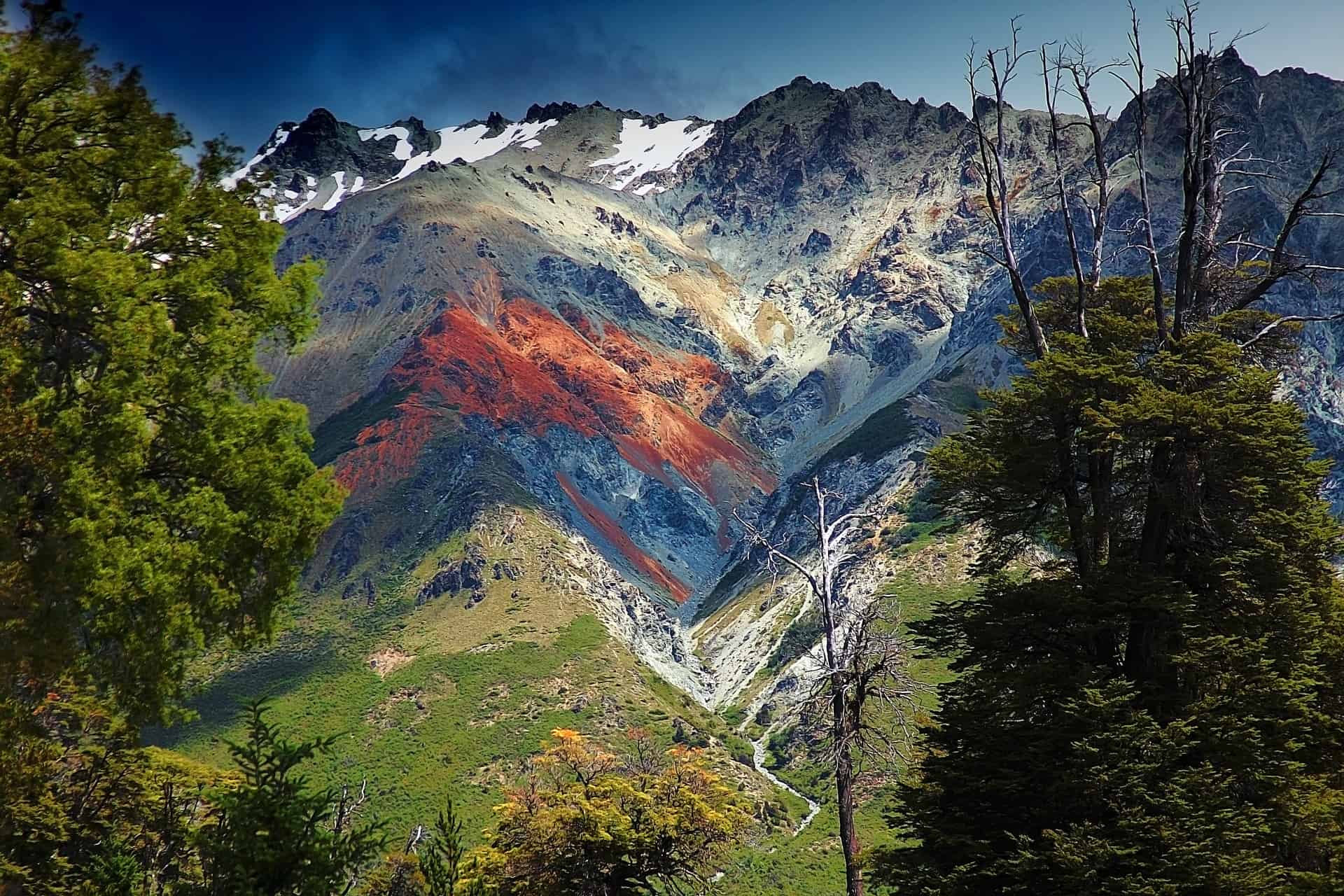 Bariloche is a small city in the Rio Negro province of Argentina. It has great views of the Andes, as well as the opportunity for skiing. It has become one of the most visited cities in the region and can offer its tourists a wide range of activities and excursions. When it comes to weed in Bariloche, you will not have trouble finding any. While cannabis is illegal in Argentina, at a place like this it is always easy to score.mKeep on reading for more information.

In the past, Argentina used to be very strict on cannabis, but in the last few years things have been improving quickly and nowadays marijuana is much more accepted. CBD is legal federally and medicinal marijuana is legal in some states. When it comes to recreational use, however, it is illegal. But don’t get too worried. The possession of small amounts of weed, that is meant for your own use and not for sale. If you only have a couple of grams on you, the most the cops can do is give you a fine. But you should be careful, as carrying large amounts of weed or selling pot is criminal and can land you in jail.

Argentinan people love smoking marijuana and it is not uncommon to see a group of younger guys smoking in public. It is generally fine and accepted to do that, but not advised as you are risking a fine. Just think twice before smoking in public.

Getting weed in Bariloche

There are many tourists in Bariloche and that means that there is a lot of weed going around as well. For a foreigner, it is the easiest to just ask around. People working in hospitality or the tourism industry are pretty friendly and a lot of the younger ones smoke weed themselves. Just ask a couple of people and you are bound to get some marijuana. The prices differ, but about 7-8 dollars per gram. That is for tourists, you might be able to get a much better deal if you can negotiate.