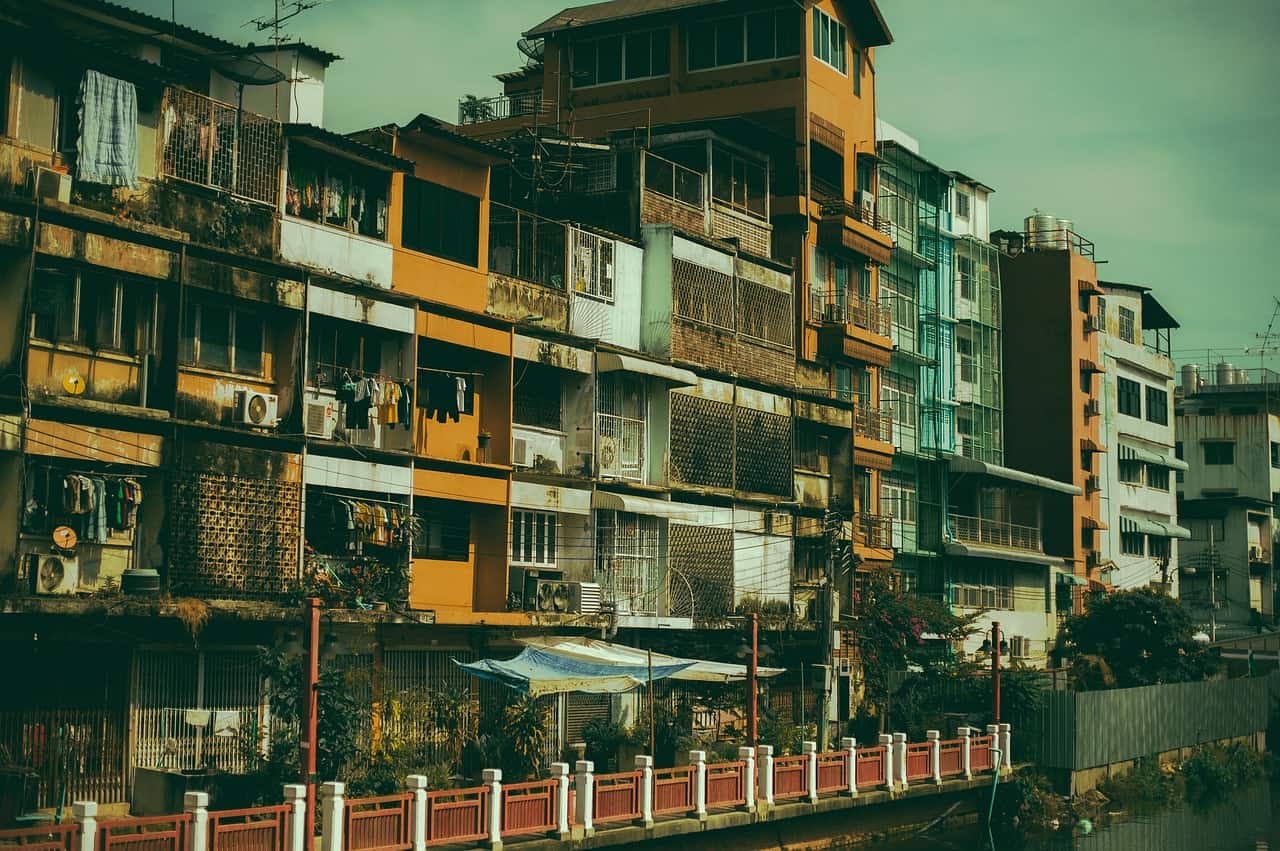 Bangkok, the capital of Thailand is a historical city with an ancient and iconic history. The city is the home of many Buddhist temples and delicious street food. If you’re looking to have fun in Bangkok, we must say that this city has amazing nightlife. It could be an ideal city to smoke weed if the regulations and general state in the country are different. There are many reports that people ended up in prison for possessing a few grams of weed, but usually, you will just get away with a fine or the odd bribe. If you plan to smoke weed in Thailand, be very cautious.

Here you can read an interesting guide on smoking and getting weed without getting caught in Bangkok.

Cannabis in Thailand is very illegal and the laws are strict. The possession, growing or trafficking of up to 10 kilograms of marijuana can land you in prison for up to 5 years. In practice, however, if you are caught with a few grams of weed on you, you are much more likely to just get a fine, instead of going to prison. The police are generally underpaid and they are looking for ways to get the money from the tourists. If you get caught with a few grams of weed you might find yourself paying a bribe. It depends on the officer, but the bribe rate can be tremendously high or quite low, you can also try to haggle. It is best to avoid the police as much as you can. Do not smoke in public and be discrete with your weed.

If you get weed in Bangkok, the prices will usually vary from 500 – 2000BHT. The weed is very-low quality there, but the quantity you get for the price is very amazing compared to the US or Europe. You can still get a decent high from that bud. Also, for 500BHT you can get enough weed to roll 5 joints.

With its population of more than 8 million people, Bangkok offers something for everyone. It is the world’s top tourist destination, with tens of millions of visitors every year. There are temples to explore, amazing food to eat and cheap beer to drink. Bangkok is much more than the party destination it is mostly known for. There are prostitutes and ping pong shows, but this is just a small part of the things the city has to offer. Weed culture is still not as developed in Thailand, but with the influx of western backpackers, many of whom are stoners, things will hopefully change.

1 thought on “Weed in Bangkok”