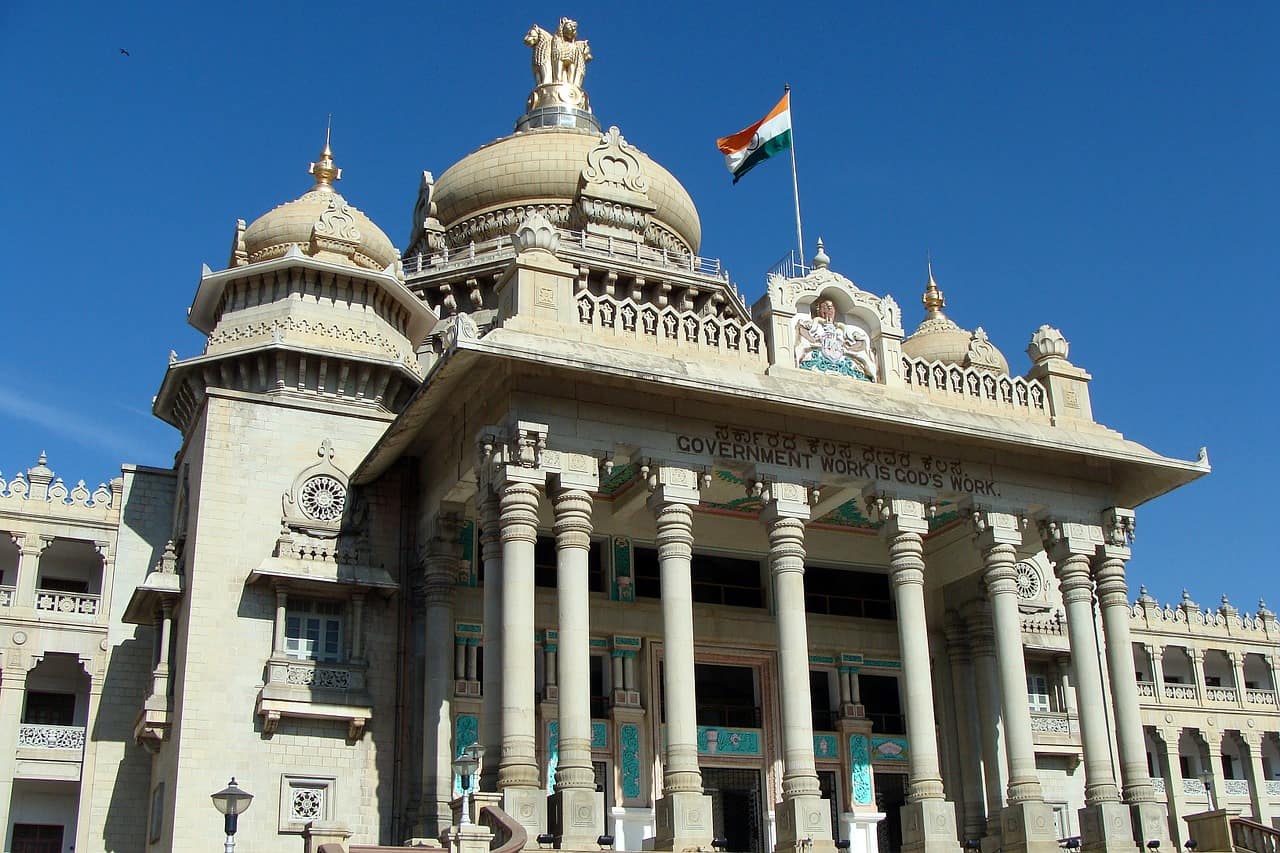 Bangalore with its population of more than 10 million people is considered to be a Mega-city. It has a long history, starting out in the 16th century as a mud fort, the city was an important part of the British Empire, during the colonial rule. Nowadays Bangalore is considered to be India’s Silicone Valley. Cannabis is illegal like in the rest of India, but easily available. Read on for the weed guide to Bangalore.

Marijuana has been consumed in India since antiquity. However, it was made illegal due to the British empire’s colonization and remains illegal, except for some religious uses of cannabis. The cannabis that is being bought and sold on the street by dealers is illegal, and in theory, you could receive a fine or even go to prison for possessing weed on you. In practice, however, you are more likely to be asked to pay a small bribe to the police. The amount of the bribe depends on how much weed you have on you and how well you can negotiate with the police, but it should not exceed 60-50 USD, and it is often much less.

It is best not to smoke weed in public in Bangalore in order to avoid trouble with the police.

Getting weed in Bangalore

The process of finding cannabis in Bangalore is similar to the other big cities in India. It is easiest to go up to a rickshaw driver and ask them if they can hook you up. They will usually know a place to take you to, in order to buy weed. It is, however, recommended to discuss with the driver what the price of the weed and the fare are. You will almost certainly get ripped off with a few bucks, but that is normal for tourists. Weed is very cheap in India, going for about 0.10 cents USD per gram, so even if you do get ripped off, it is usually less than a dollar.