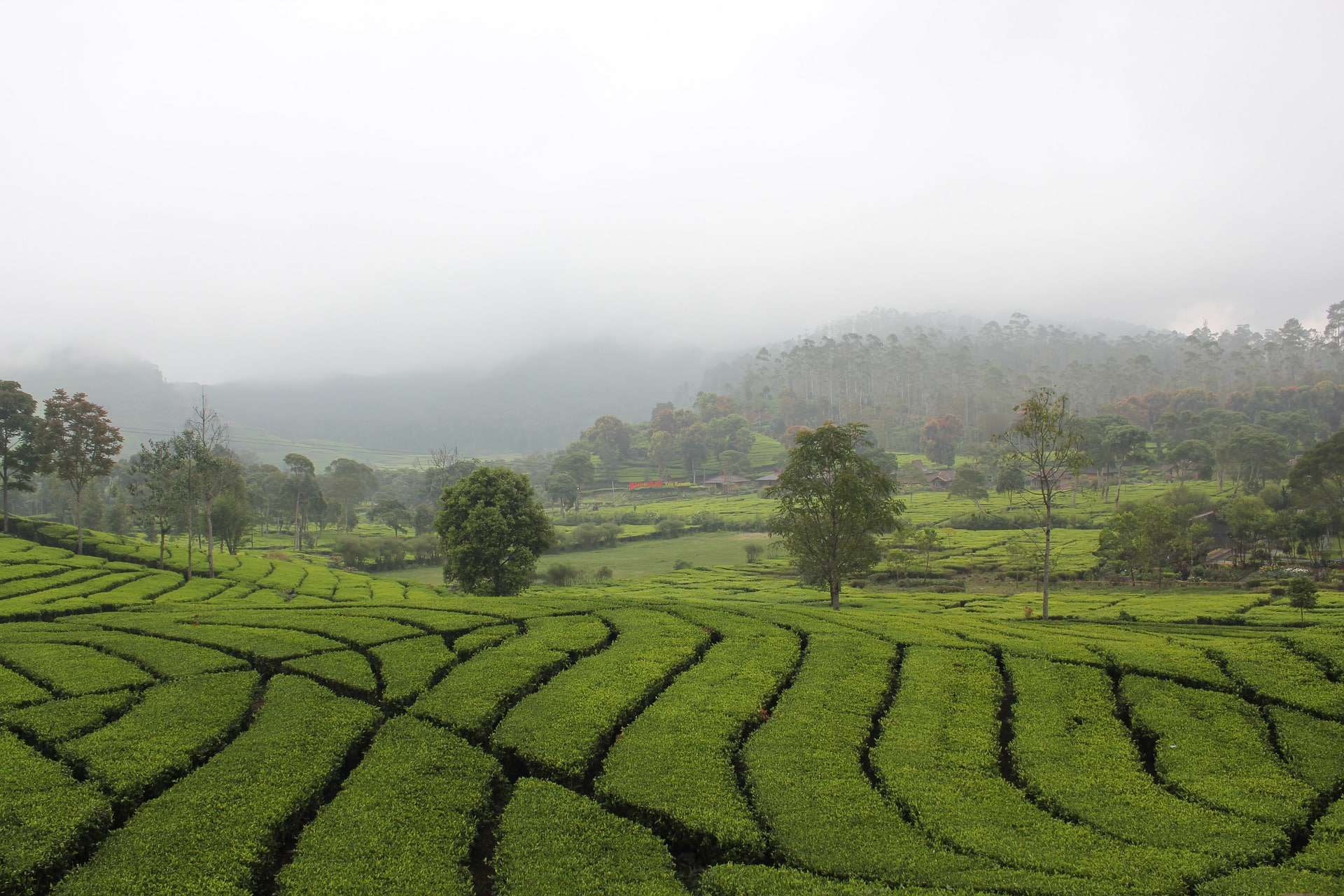 Bandung is one of the most populous cities in Indonesia. It’s a popular tourist destination, especially for people from Jakarta and if you are in the area, it’s worth a visit. The climate there is also a bit cooler than in the rest of the country, so you might enjoy that. When it comes to weed, however, things aren’t so great. Indonesia has harsh drug laws and cannabis is both risky to possess and hard to find.

Weed was a very common herb, used in food and medicine in Indonesia. However, during the colonial rule things changed and cannabis was outlawed. Indonesia has some of the strictest drug laws in the world and sadly, cannabis is included in those harsh laws. For the possession of weed, you will get a 4-year minimum sentence in prison.

It should go without saying that you don’t want to spend any time in an Indonesian prison. Of course, you might be able to get away with just a bribe to the cops, but it’s better to not risk it, as it is a great risk.

Getting weed in Bandung

As already mentioned, the drug laws are tough and finding marijuana in Bandung isn’t just hard, it’s also a bad idea. Don’t ask around too much, as many of the locals are connected with the cops and will sell you weed and then report you so that the police can get a bribe from you. It’s a common scam and it’s best to just not smoke in Indonesia.