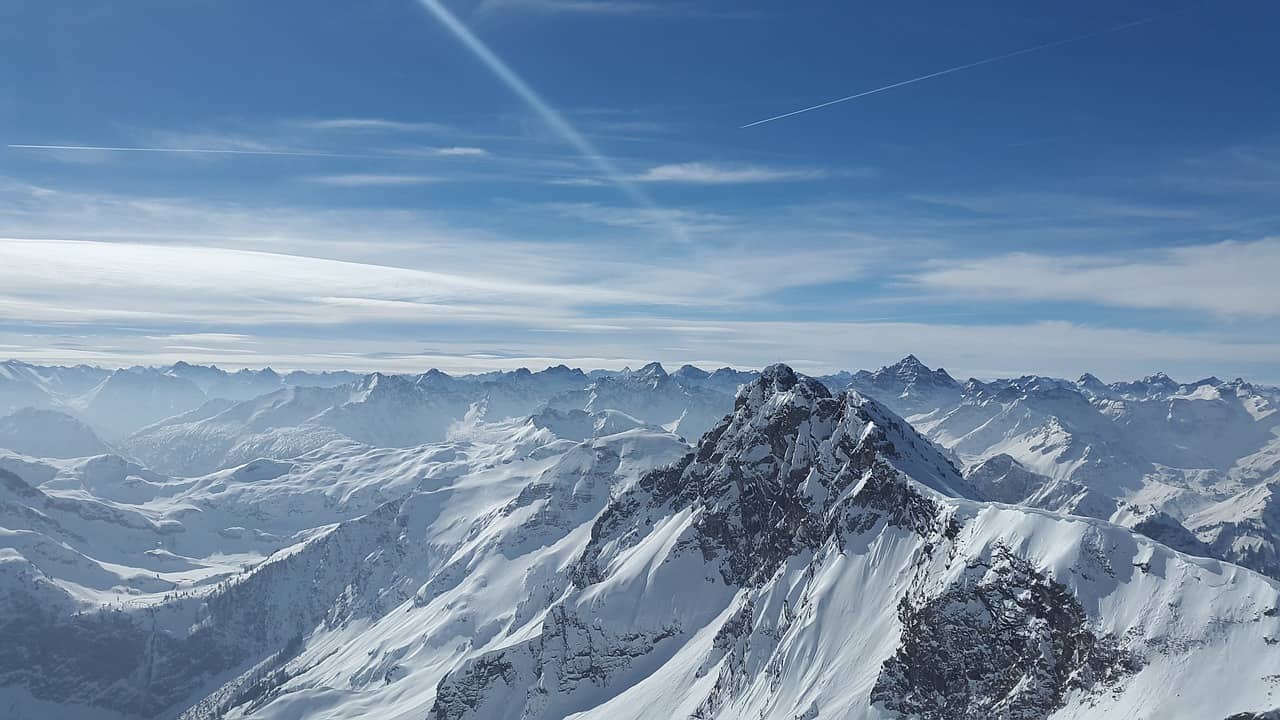 Cannabis in Austria is generally easy to find, the country offers a lot more too. Austria is one of the best countries in the world when it comes to the quality of life. Great architecture, rich history and many years of good decisions have made it an amazing place to live in, but also a great spot for vacations. If you want to visit Vienna, or you want to ski, you are not making a mistake. The good thing about Austria is that weed is very excepted, despite being illegal. Continue reading for all of the cannabis in Austria information you need.

Austria is pretty liberal when it comes to weed. Medicinal marijuana is legal to a degree and the possession and consumption of small amounts of cannabis is decriminalized. This means that if you smoke a join, you can expect to get a fine but not go in prison.

You might avoid jail for a few grams of weed on you, but the fines can be pretty steep. Ranging from 500 to 1000 euros, it is best to avoid the cops and not have to pay that on your vacation. Whether you just get a warning or a fine can depend on a lot of factors, but it is always best to comply with the cops and be nice. In Vienna, the police are more tolerant than in some of the smaller cities.

Don’t just smoke in the street as the older people will not appreciate that. It would be better to smoke in a park or somewhere in private to avoid the police.

Where to get weed in Austria:

In Vienna, it is easiest to get weed. It is a big city with many smokers and there are a few good spots to look at, mainly around the train and metro stations. Prater, Westbahnhof, and Schottenring are big stations that have a lot of dealers walking around. The way it works is, they will give you a nod and if you nod back at them, they will approach you and sell you marijuana. That being said, the quality of the weed is usually pretty bad. You can expect to pay about 10 euros a gram, though the dealers are known to give a bit less and claim it is 1 gram.

If you are visiting Austria for the winter sports, in a resort-like St. Anton, Sölden and Ischgl it is possible to get weed, but it isn’t that easy. The prices are also higher there, about 15 euros per gram. There aren’t clear cut places where you should go, but in generall dealers can be found in the evening, around clubs and bars that are popular with tourists. Getting weed at the resorts is much harder than in Vienna, so if you pass there maybe get some weed from the capital.