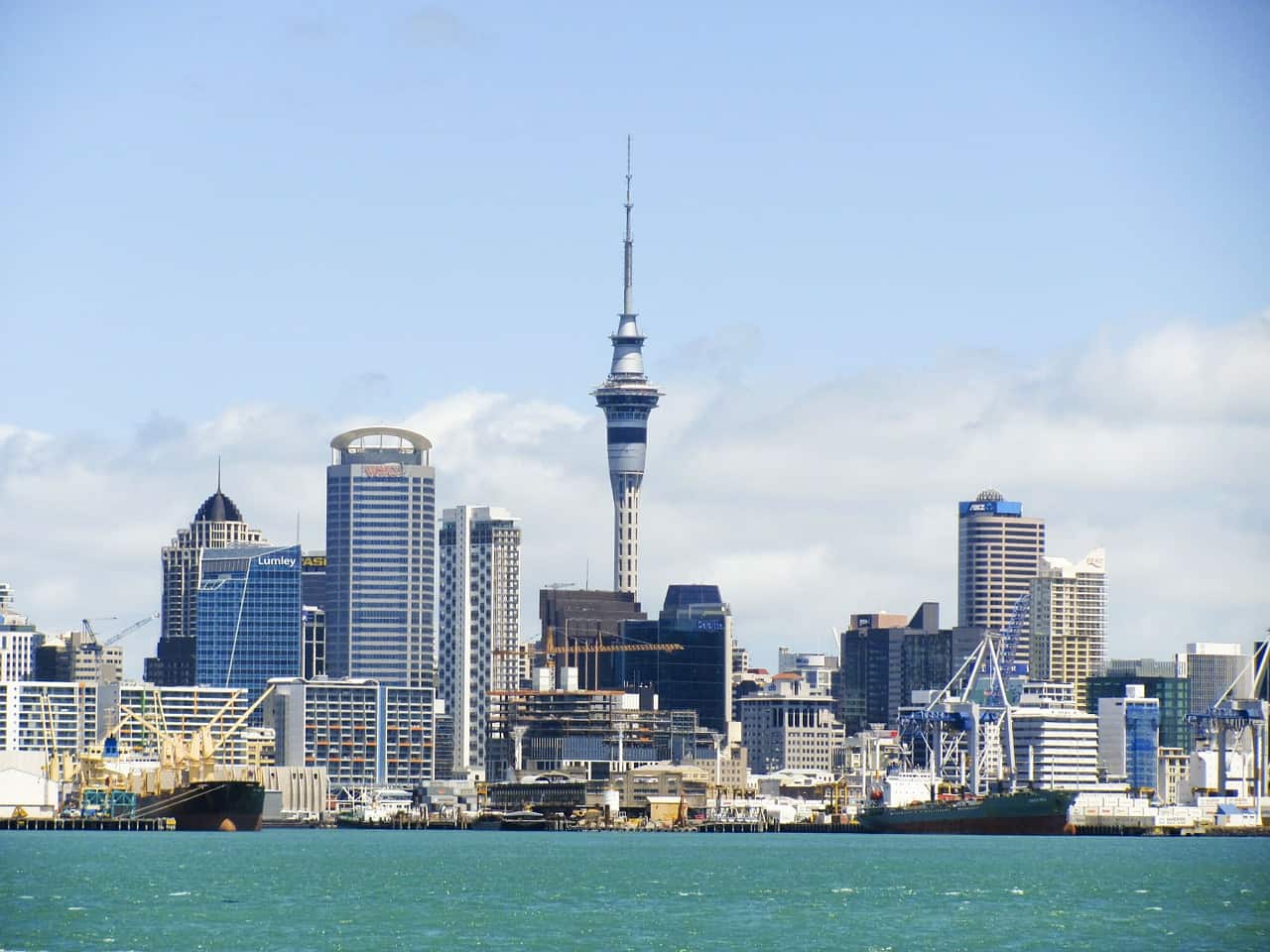 Auckland is the largest city in New Zealand, despite not being the capital. The city is famous for being modern and multi-cultural and provides all the amenities you can expect from a large European or American city. Auckland is one of the best cities to live in, which also makes it great for visiting. It offers a great nightlife, arts, and culture as well as many opportunities for a day trip in the surrounding areas. Weed is very popular in New Zealand and getting some while in Auckland should not be much of a problem.

Cannabis is illegal in New Zealand, despite it being the fourth most popular drug after caffeine, alcohol, and tobacco. Possession of cannabis can get you a fine of 500 dollars and in very large quantities even a prison sentence. This being said in practice marijuana is very tolerated in New Zealand and you are not likely to get in trouble for having a few grams on you. In 2017 it was announced that a referendum concerning the legality of medicinal and recreational marijuana will be held.

Getting weed in Auckland

Weed is very popular with teenagers in New Zealand, especially Polynesian and Maori ones. If you do not know anyone you will have to ask those teenagers, some of the most popular places to get weed are Aotea Square which is in the city center and the Otara neighborhood which is a bit more far away. Despite the tolerance for marijuana you still need to watch out and avoid cops when buying weed. It is also recommended to always see the weed first before you pay when buying from a street dealer to avoid getting ripped off. A gram of cannabis usually costs about 20 NZD and the quality varies from dealer to dealer.