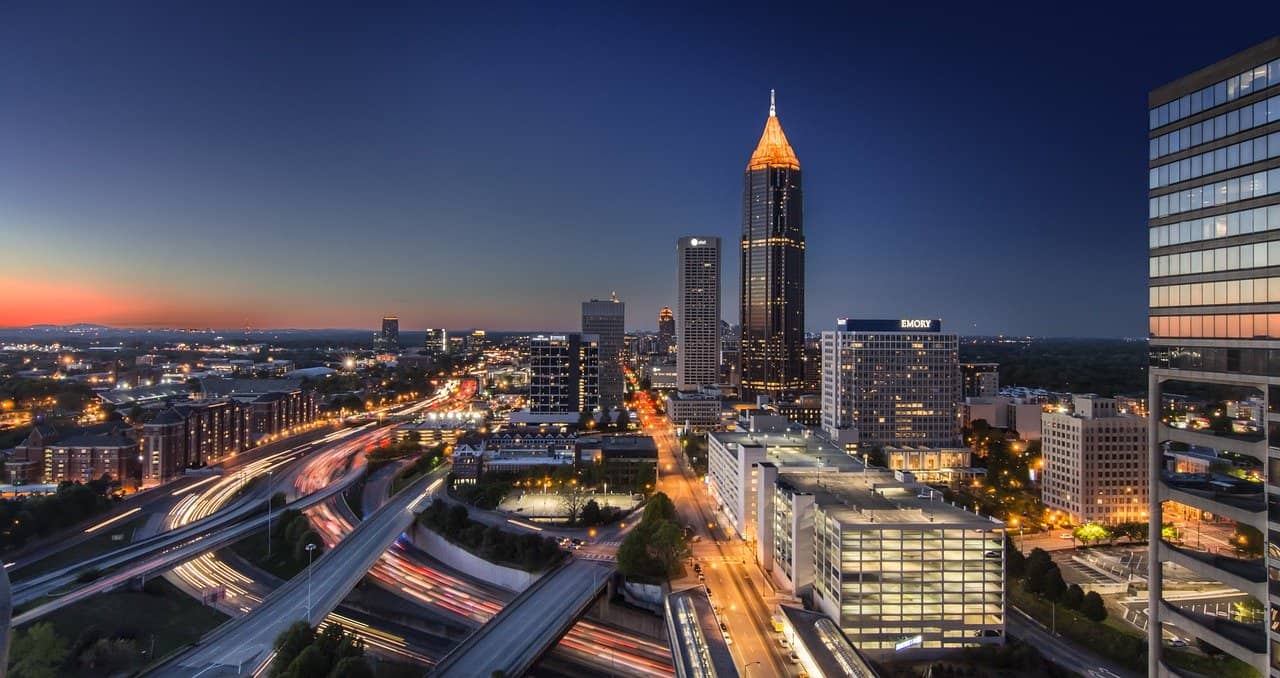 If you ever find yourself making a road trip through southern American states, then don’t forget to visit stunning Atlanta. It’s a metropolitan city with around 6 million people, and the traffic jams are known in this city. Don’t worry as there are many options when it comes to exploring the culture, cuisine, having hundreds of options when it comes to nightlife and much more. What could be better than exploring this beautiful city while smoking our favorite herb – cannabis?

The trend of legalizing marijuana in American states become very huge, but still, some countries tend to be a bit behind. For instance, the majority of southern states just started to look at the possibility of legalization. Georgia is the perfect example as they began to work towards complete legalization in recent years. They decriminalized cannabis usage in 2018., which is the first step towards legalization and if you get caught with up to an ounce of weed, you will face just $75 fine. People who get caught with more than an ounce can face a prison up to 10 years or the fine of $5,000. If you get caught with the intention of selling, then you’re screwed as you’ll be probably facing the jail time.

When it comes to police officers, it’s advisable to not smoke in crowded places as they will usually mess with you. Use your common sense and smoke in places that are not crowded and even if the police see you; they will probably walk away as they have more significant problems to solve.

Where to Get Cannabis in Atlanta, Georgia

As Atlanta still doesn’t have certified places for buying weed, you rely on the street cannabis. There are many places to score decent quality cannabis, but the most common is known as Little 5. It’s a place where the community vibe is very strong, and you should look for the bar called Vortex. Once you’re there, ask around, and you will get your hands on some cannabis.

Another popular spot for pot smokers and dealers is Downtown area around Auburn Avenue. Just walk around, and someone will approach you. These people look very sketchy, but you shouldn’t be worried as they are focused on business and not robbing you. Still, keep your guard up and always check your weed before handing your money.

The price can vary so much, but it depends on the quality of cannabis. Atlanta is known for very good cannabis, so without connections in the city, be prepared to pay a bit more. The gram of Kush usually starts at $20 price tag. For an ounce, some people reported they paid up to whopping $700. A bit higher price, but at least you’re smoking high-quality cannabis.

Check out our weed guides to Houston and Dallas