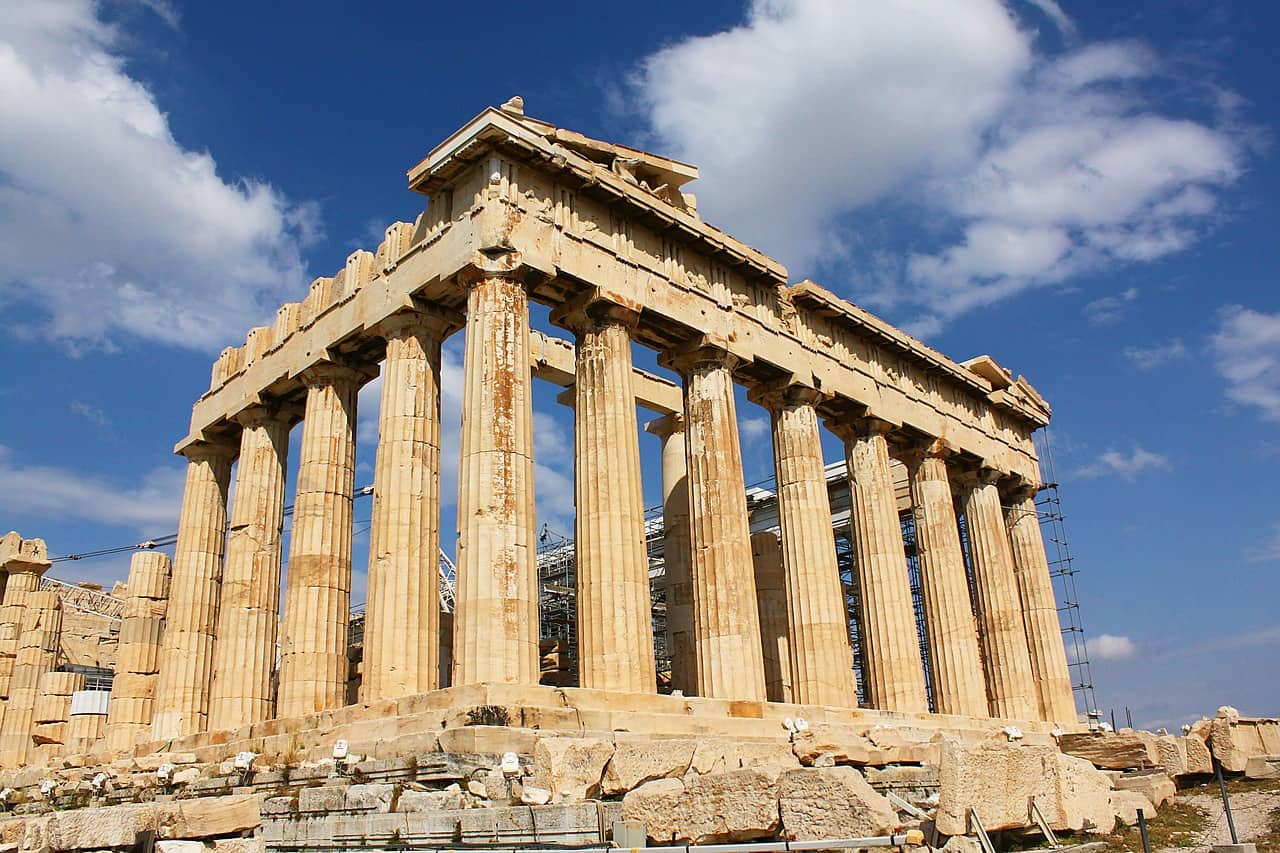 Athens is an ancient city and the marks of all of that history are clearly visible throughout the city. Walking through the streets of Athens is an amazing experience in and of itself, but the Parthenon is one of the few things everyone has to see in their lifetime. Besides the history, there is also great nightlife and great beaches. Athens is a great destination, but what is the weed situation there? Cannabis is very illegal in Greece, but if you really want to you will be able to find marijuana in Athens.

Cannabis is illegal in Greece and the laws are very harsh. In theory, it doesn’t seem too bad and the possession of marijuana is actually decriminalized and most people get a fine. That being said, if you do get caught, a judge needs to decide what the sentence is. The problem here is that often times people will spend a night or two in jail before they can go in front of a judge. Once you do go to court, generally you will just get a fine. Selling and growing weed are illegal and you might go to prison for those.

Be careful with weed in Athens and Greece in general. It is not going to ruin your life if you get caught, but it will ruin your vacation. Don’t smoke on the street and keep in mind that the Greek cops are no pleasure to deal with.

Where to Get Cannabis in Athens

Getting weed in Athens is very hard for tourists, outside of the summer. During the summer you might want to take a stroll around the Kavouri and Limanakla beaches. There might be dealers there, but more likely you will encounter young Greeks smoking. Most of the stoners are nice, so ask them to help you out. In general, the best way to get weed in Athens is to ask a local to hook you up. They have connections and will get you better quality weed than on the street. There also aren’t many dealers due to the harsh laws. The quality is often low and cannabis is grown outside in Albania.

The prices of weed in Athens depend on a lot on where you get your weed from exactly. Generally, you can expect to pay 10 euros per gram but as a tourist, you might be asked to pay more.

Check out our weed guides to Mykonos and Santorini

5 thoughts on “Weed in Athens”