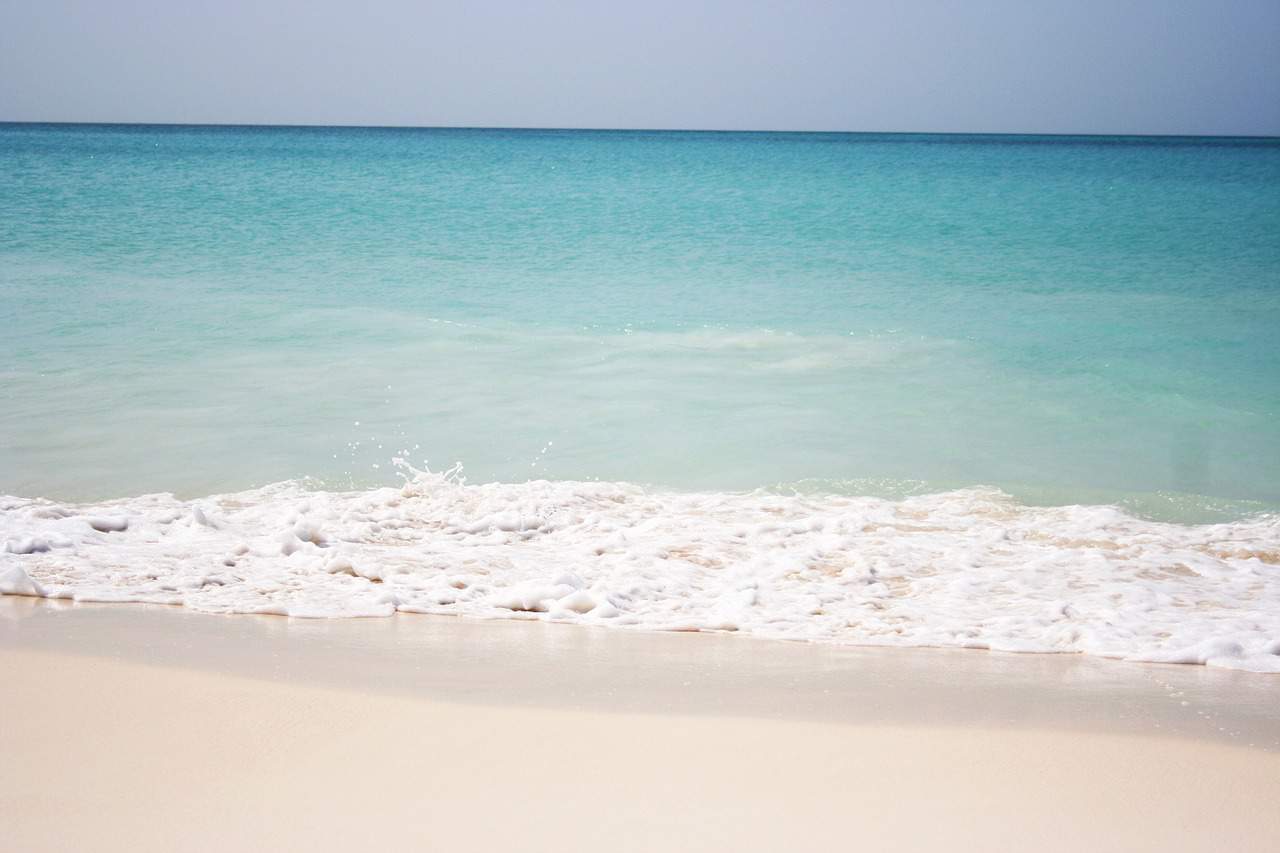 Aruba has an interesting history. It is a constituent country in the Kingdom of the Netherlands, despite being in the Caribbean. This means that everyone born on the island is also a citizen of the Netherlands. This all comes down from the colonization that occurred on the island in the 19th century. Nowadays the beautiful colonial architecture and amazing sand beaches make Aruba a great destination for all kinds of tourists. Cannabis is illegal on the island, but it is not hard to get.

Despite what most people think, cannabis is illegal in the Netherlands.  In Aruba weed is illegal, but it is also less tolerated than in the Netherlands. There are no coffeshops to sell you weed. Instead, you will have to rely on street dealers. The punishments for being caught with weed can differ, based on how much you have on you. If you only have a few grams meant for personal use, you should get away with just a fine.

Cannabis is illegal and the local police do not tolerate it. This means that it is best not to smoke in public areas and also watch out for cops when buying weed.

Where to find cannabis in Aruba.

When buying weed in Aruba, you will have to rely on the street dealers. Usually, on the beach, you can ask the jet ski people and they can hook you up. Another good place to look is Moomba Beach and especially the surrounding bars, as the staff sometimes sells. Cannabis is quite expensive in Aruba, especially for tourists that have to pay a higher price. You can expect to pay about 25 dollars for a gram of weed. The quality is not very good usually.