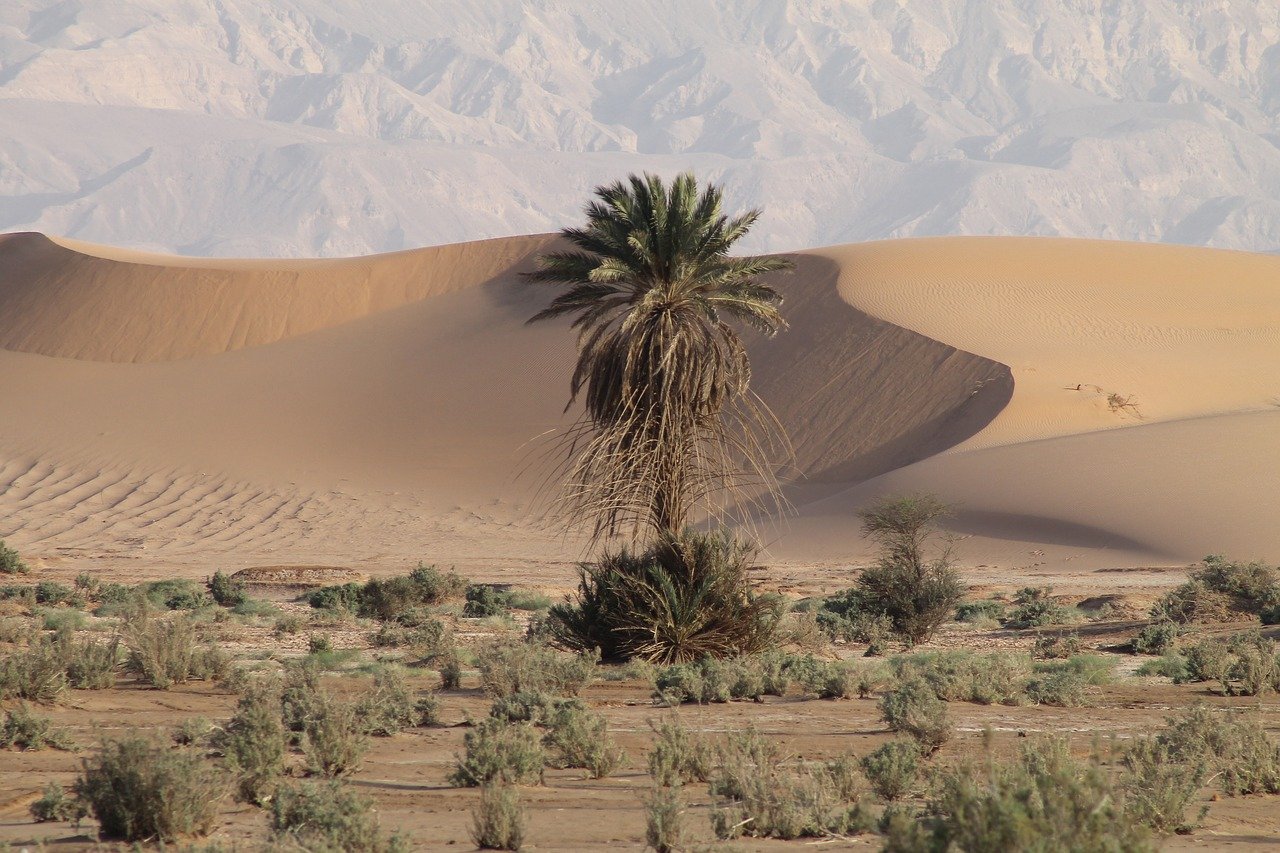 Aqaba is one of the most popular tourist destinations in Jordan. It’s located in the southernmost tip of the country, right between Israel and Saudi Arabia. Most of the visitors come here to enjoy the Red Sea shores, but there is also a lot of culture and history to explore while here. If you want to smoke some weed while in Aqaba, we have some bad news for you. Cannabis is illegal in Jordan, and finding marijuana in Aqaba can be very hard.

As you can probably guess from the location of Jordan, the drug laws there are pretty strict. The good news is that things are much less strict than they used to be back in the day. You won’t get a death sentence for possession, but you will be sent into a rehabilitation center, which is slightly better than jail. For a second violation, you will likely go to jail. Sale, cultivation, and trafficking of cannabis is treated much more seriously. It’s best not to get involved with that kind of stuff.

Marijuana is still pretty taboo in Jordan and even possessing it can get you in some trouble. The best thing you can do is to stay away from weed while there and avoid any trouble with the law enforcement.

Getting weed in Aqaba

As already mentioned, the laws regarding weed in Jordan are harsh and finding marijuana can be hard. There are some stoners there, but the community is very small and they don’t sell weed on the street. If you don’t know a dealer, you are not likely to score. It’s also not a good idea to ask people on the street about buying weed.

Check out our weed guides for Tel-Aviv and Rome