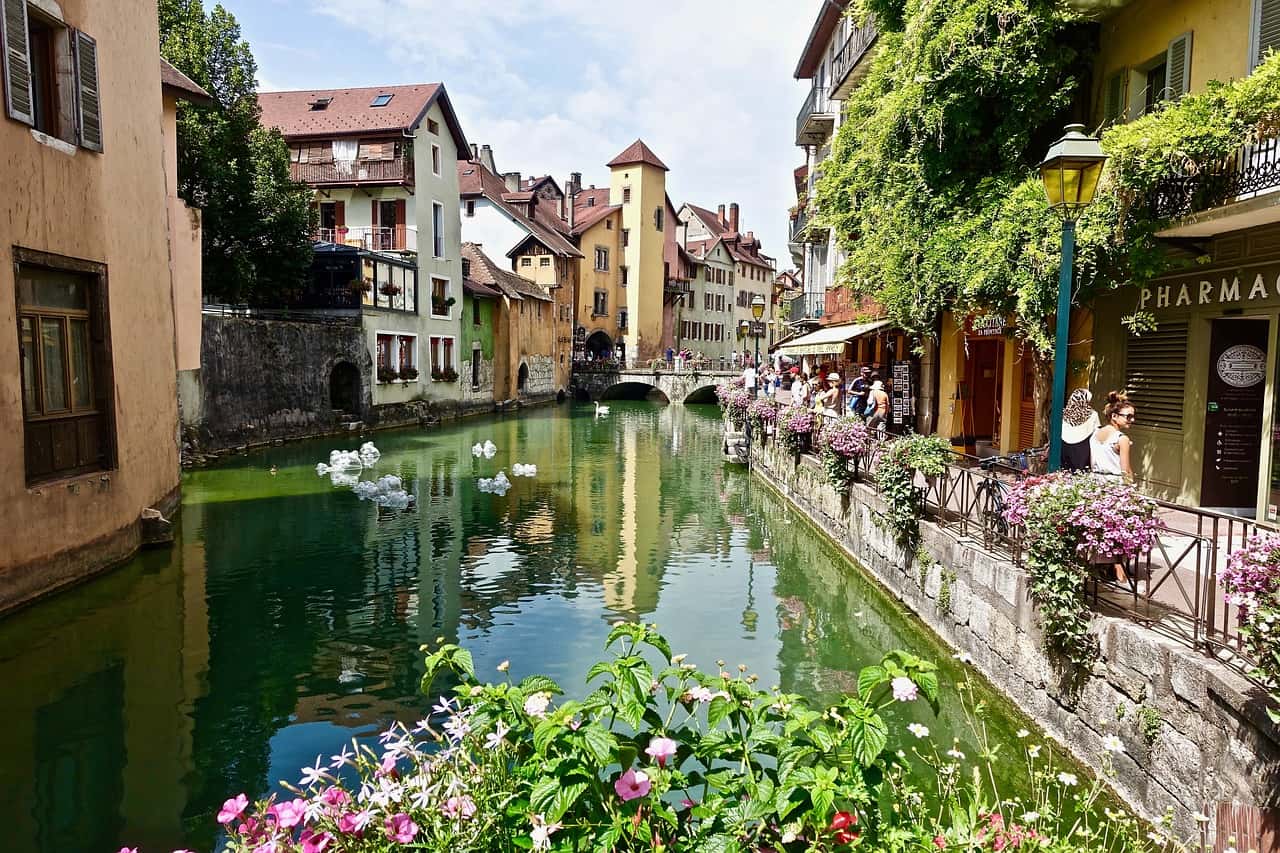 Annecy is located in the French Alps, right next to a lake of the same name. It really is a crown in the jewel of the French countryside and it is an amazing sight to behold. It has a great old-town filled with canals and sometimes walking around, feels like a fairytale. Getting weed in Annecy is not the hardest thing in the world and everyone that wants some marijuana is going to be able to get it if they look hard enough. Keep on reading for our guide to weed in Annecy.

When it comes to marijuana in France, the situation is very similar to the countries in the south of Europe, like Italy and Spain that are very liberal when it comes to weed. At the end of 2018, the French National Assembly agreed to decriminalize the possession of cannabis, which was a great more considering how strict the old laws were. Under the current legislation, if you are caught with a couple of grams of weed on you, all you can get is a 200 Euro fine. That is much better than the arrest you might have gotten earlier. Selling and growing weed is still illegal and it is best not to involve yourself with that.

The police in France are pretty chill about weed and they don’t usually care about normal people smoking a joint. That being said, it is better to not get fined, so don’t smoke on the street or public places to avoid any trouble.

Getting weed in Annecy

A good place to look for weed in Annecy is the train station. The Gare’d Annecy and especially the little garden in front of it is often riddled with dealers and there is a good chance you will be offered to buy weed or hash there. The dealers usually stand out of the crowd and are black or Arab most of the time. Be careful not to get ripped off when buying weed, always ask to check to see what you are buying before paying. The price should be around 10 euros per gram.