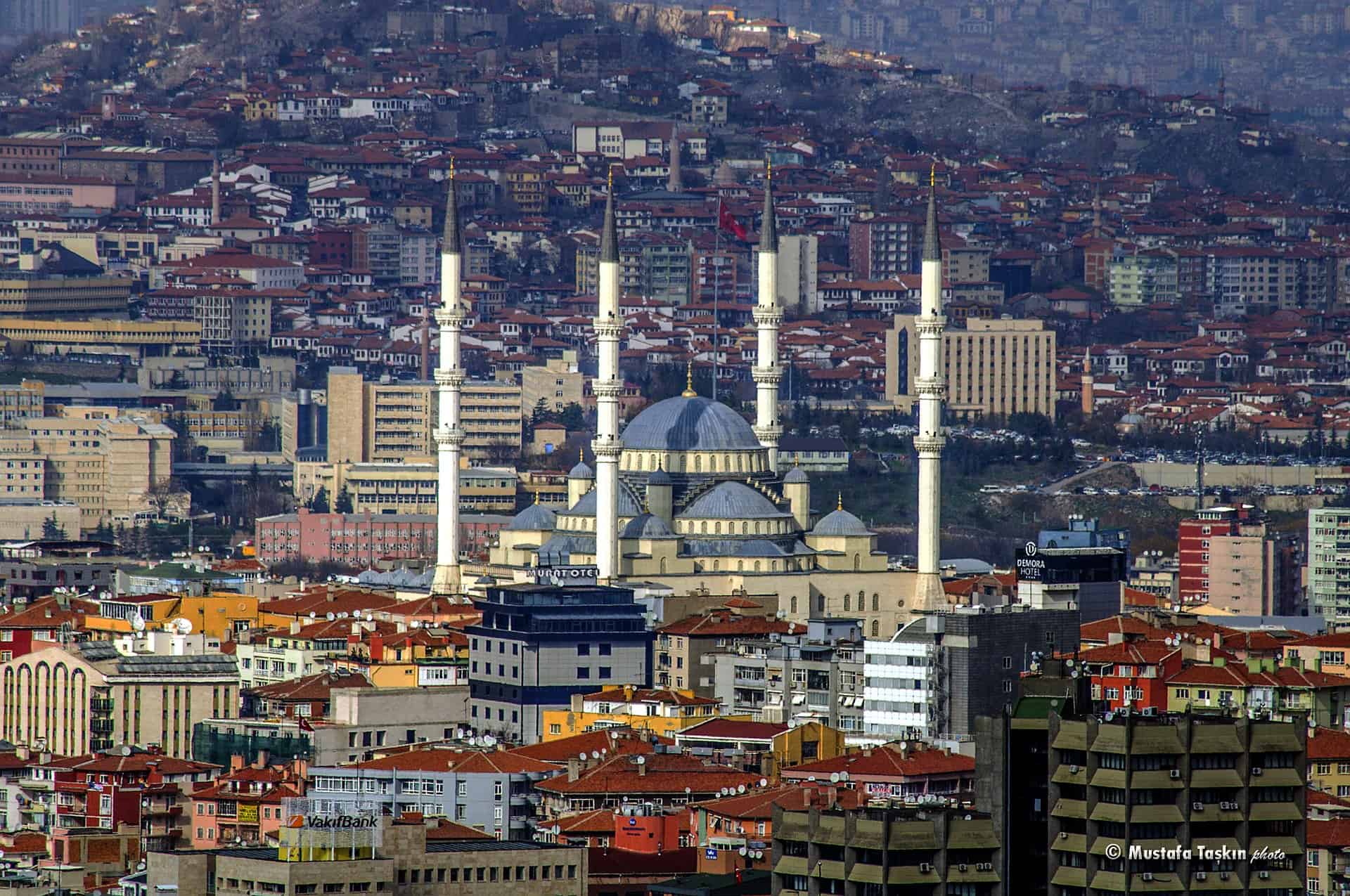 Many people don’t realize that Ankara is actually the capital of Turkey, and while it is the second-most populous city, it has a lot to offer. There are a lot of sights in the city, from ancient ones to Ottoman ones, to more modern monuments. Cannabis is illegal in Turkey and Ankara and the truth is that you will have a hard time getting your hands on weed while there. Keep on reading for all of the information on cannabis in Ankara.

Sadly, marijuana is very illegal in Turkey and Ankara. The laws state that for the possession of drugs, no matter how little you have on you, you can potentially go to prison. No exception is made for cannabis. That being said, you will likely get away with just probation if you are caught smoking a joint, but you will have to go through the courts and will likely spend a few nights in jail. Some people get away by bribing the cops that catch them, but that isn’t always an option and depends entirely on the cops you run into.

Many younger people in Turkey smoke weed, but the country as a whole and the police remain very conservative. Marijuana is often lumped in with harder drugs and there seems to be little movement towards legalization. You have to be extra careful with weed in Ankara. Getting caught will ruin your vacation.

Getting weed in Ankara

Finding weed in Ankara is harder than in Istanbul and the more touristy places, but it isn’t impossible. Generally, there are not street dealers and the locals have a guy they can call. Your best bet is to meet some friendly Turkish guys and ask them to hook you up. A lot of the younger guys smoke and they might be able to help. But keep in mind that there are no guarantees, cannabis laws are strict and finding anything is though even for locals.