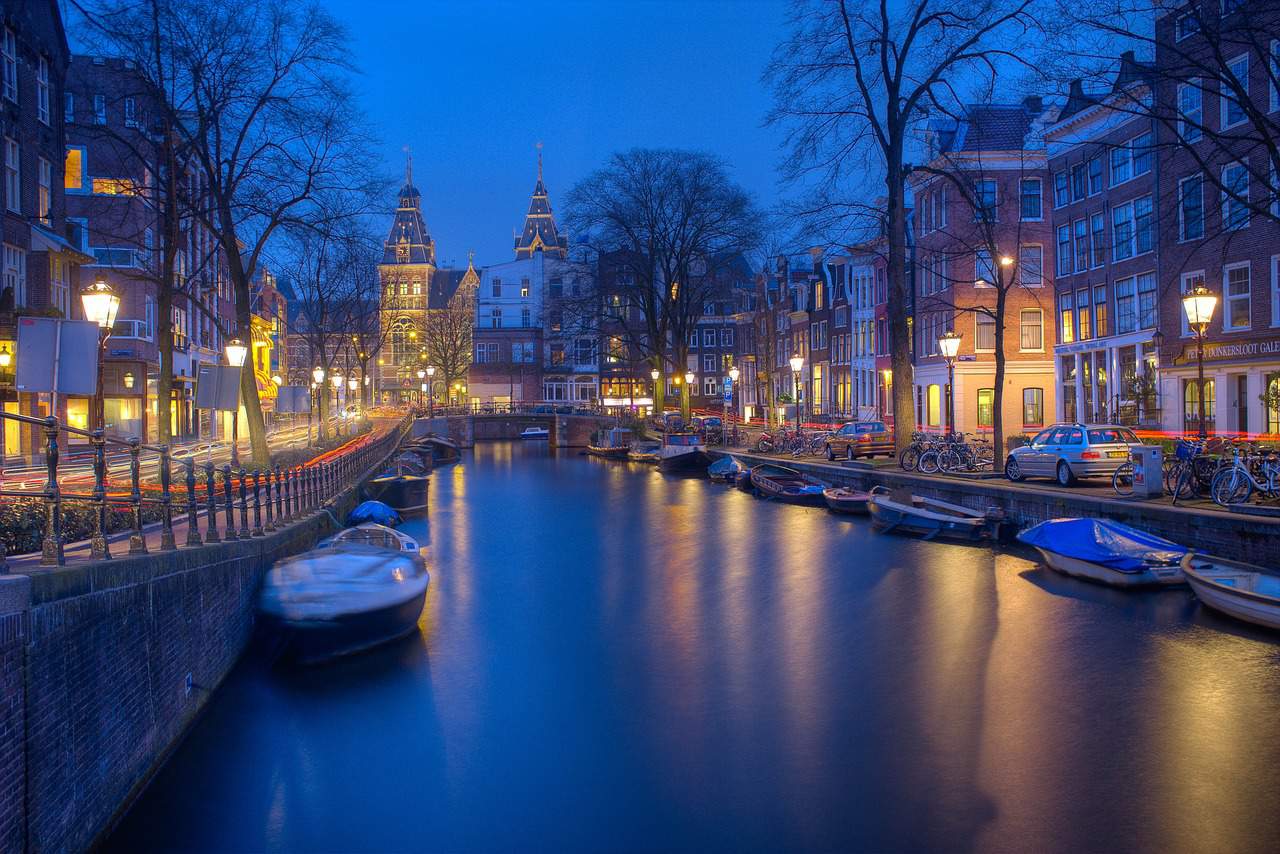 Amsterdam is considered by many to be the weed capital of Europe. The Dutch were further ahead than the rest of the world, when it comes to recreational cannabis, ever since the 1970s. The so-called coffeeshops, sell weed to anyone over 18, as well as hash, ice-o-lators and space cake. The city of Amsterdam however, has a lot more to offer than just marijuana. With its beautiful 17th-century city center and long canals, Amsterdam has a unique vibe that can’t be recreated by any other city in the world. For our guide to cannabis in Amsterdam, read on.

Cannabis laws in the Netherlands

Despite what most people think, cannabis is actually illegal in the Netherlands. It is however, tolerated by the government and coffeeshops are allowed to operate. There are multiple restrictions that coffeeshops have to keep in mind when operating. They are not allowed to store more than 500 grams of weed in the store at one time and they are not allowed to sell more than 5 grams to an individual. It is fairly easy to get more weed though as you can buy 5 grams from different coffeeshops without a problem. You will also not be allowed inside without a valid ID, and need to be 18 or older.

When it comes to smokers, you are not supposed to smoke outside of the coffeeshop or your house, but it is quite common to see people smoking in the park or near the canals. You should be careful when smoking in public places as the police and locals do not appreciate it and they might confiscate your weed.