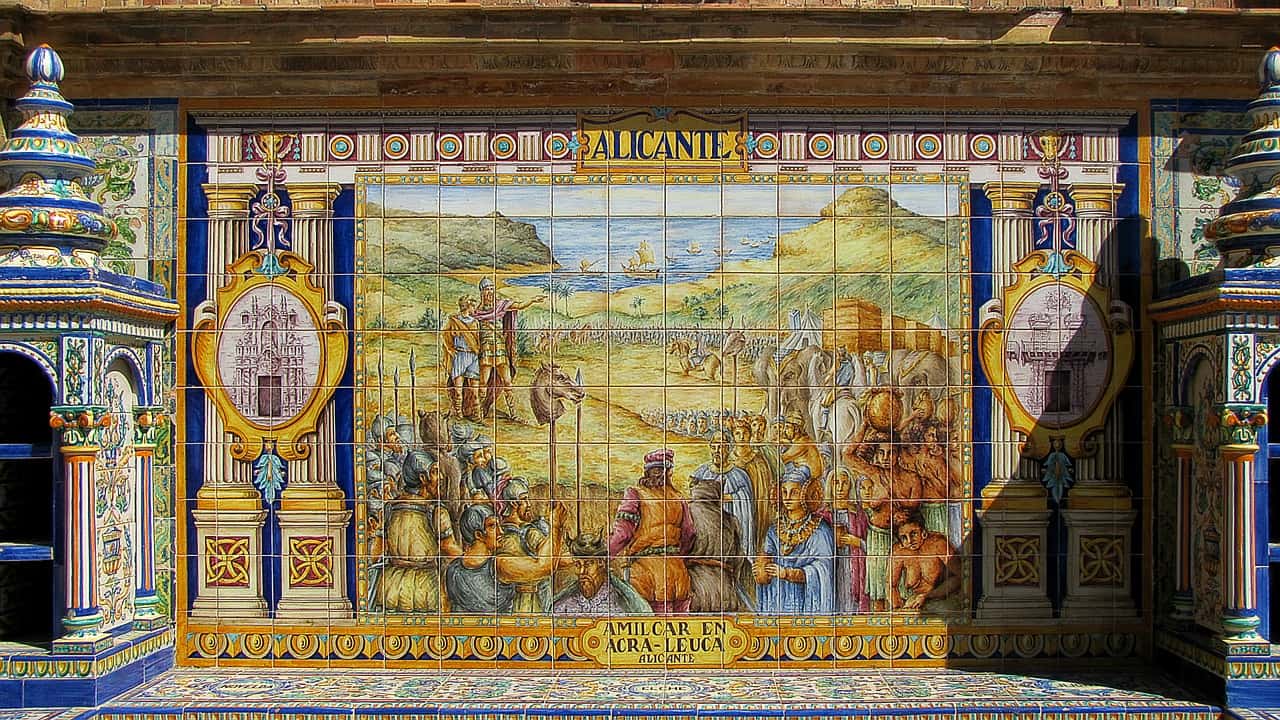 People who’re looking for a vacation mixed with amazing activities and even better nightlife should definitely check out Alicante. It’s a small port city that is located in the southeastern part of Spain and mainly attracts tourists. If you’re a type of person who loves outdoor activities, then you will enjoy this city as it has a hill with a medieval castle that overlooks the city and gives you amazing views. What could be a better way of climbing there and exploring Alicante than smoking cannabis during these activities? Keep reading as we’re going to provide you with information on getting and smoking weed in Alicante.

Spanish laws are pretty liberal when it comes to cannabis which means it’s perfectly legal to smoke cannabis in private places. It’s legal to smoke cannabis for personal usage, but if you get caught while trafficking, you can end up in serious trouble. Always have the amount of weed which will be enough for a joint or two if you want to avoid any trouble with the law. The great news is that Alicante has few social clubs that are practically the same as coffee shops in the Netherlands. You need to be over 21 and get referred by the member to become a member of social clubs. Once you’re a member, you can smoke cannabis in the area of the club without any worries as it’s legal to smoke it there.

Where to Get Cannabis in Alicante

The easiest way to get your hands on the highest-quality cannabis is by joining one of the social clubs across the city. It can be a bit harder to become a member if you don’t know anyone, but if you’re positive and outgoing, then who wouldn’t like to have an interesting person in the same room while smoking? People who don’t have much time in Alicante can try to walk around the beach where the nightclubs are located, and you’ll get approached by many young people who will offer you hash or weed.

When it comes to weed in Alicante, the prices may vary depending on if you’re buying on the street or in social clubs. In social clubs, the prices for the highest-quality weed strains like Amnesia will be around $10 per gram. Hashish is easier to get, and the majority of it comes from Morocco. You can get one gram of highest grade hash for $5. If you don’t have time to become a member of social clubs, then you can expect to pay around $7 per gram of decent quality weed from the streets.

Spain is a very liberal country when it comes to weed consumption and private rights of people, so if you’re consuming weed inside your private place, it’s perfectly legal. Also, you can become a member of social clubs and smoke the highest quality buds legally. Don’t smoke in public places as police can catch you and arrest you.

Check out our guides to Granada and Palma de Mallorca