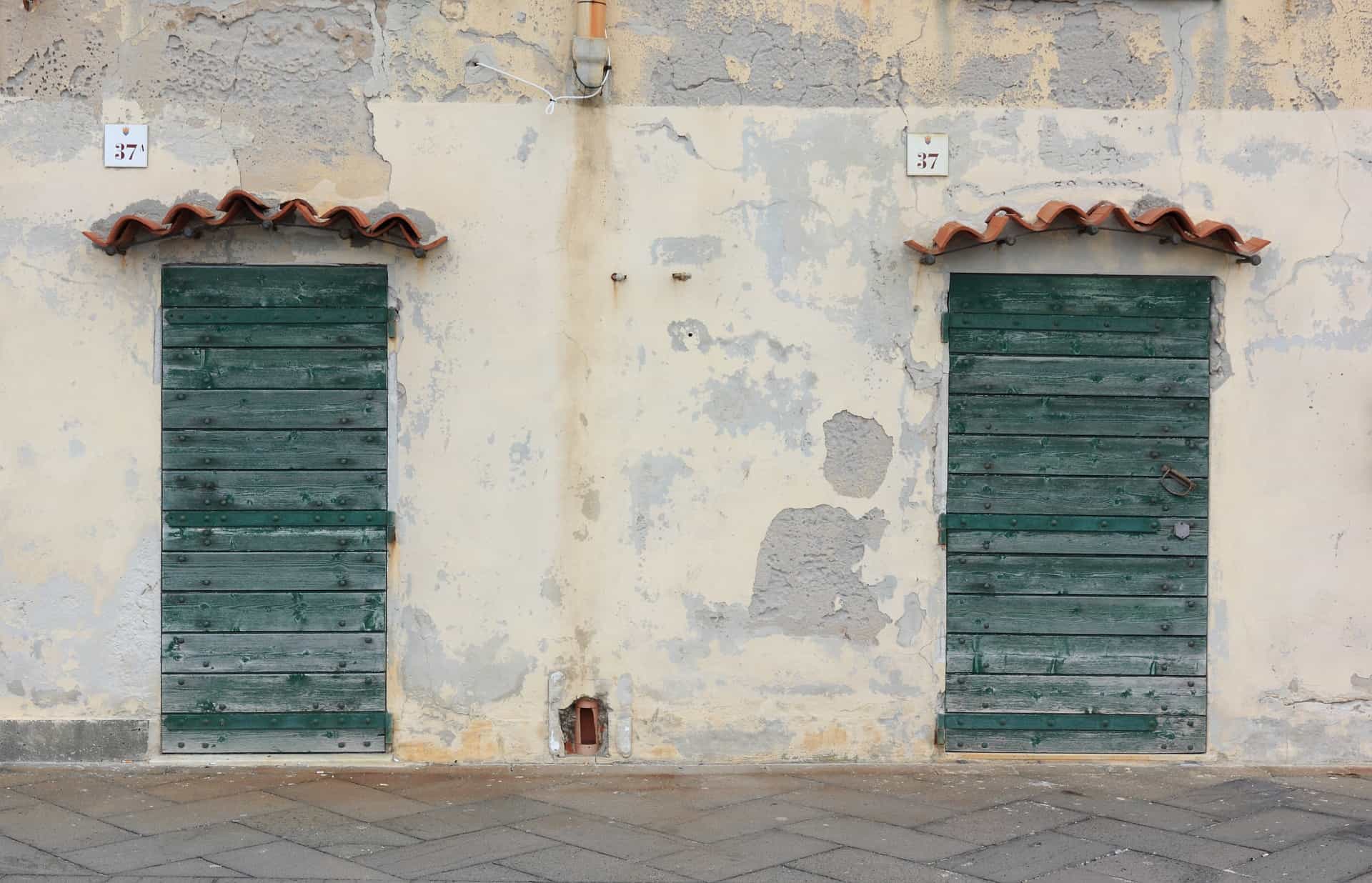 Alghero is a town in Sardinia, right on the coast of the Mediterranean sea. It is an interesting place the only place in Italy where the Catalan language is co-oficiall and the locals often refer to the city as little Barcelona. It should go without saying that the food and the beaches there are great, on top of that the town is charming and filled with streets to explore and cafes to sit at. When it comes to weed Alghero is not the best, but it is still easy to score some cannabis. Read below for all of the necessary information.

Italy is a pretty chill country when it comes to marijuana, though they have a lot of way to go still. They have a hemp industry and medicinal marijuana is legal. Recreational use of weed is illegal, but the laws are not very strict and the possession of small amounts of cannabis is decriminalized. That means that if you are caught by the cops with a joint, or a couple of grams in your pocket, that is considered a misdemeanor and you will only get a fine. Selling and growing weed is illegal and more strictly regulated and you can go to jail for that.

Cannabis is very accepted in Italy, but only by younger people. It’s not uncommon to see teenagers in Italy smoking weed in the park, or on some bench, but it is not legal. If you smoke in public you are risking a fine, which isn’t the worst thing in the world, but you should keep it in mind. Otherwise, as long as you don’t carry more than a few grams on you, everything will be fine.

Getting weed in Alghero

We already have an article on Sardinia and the same strategy applies to Alghero. Just check that out and you should be able to score some pot during your trip. In short, just go to the beach and ask the guys that sell sunglasses there. A lot of them sell, so if you ask a couple you are going to score.