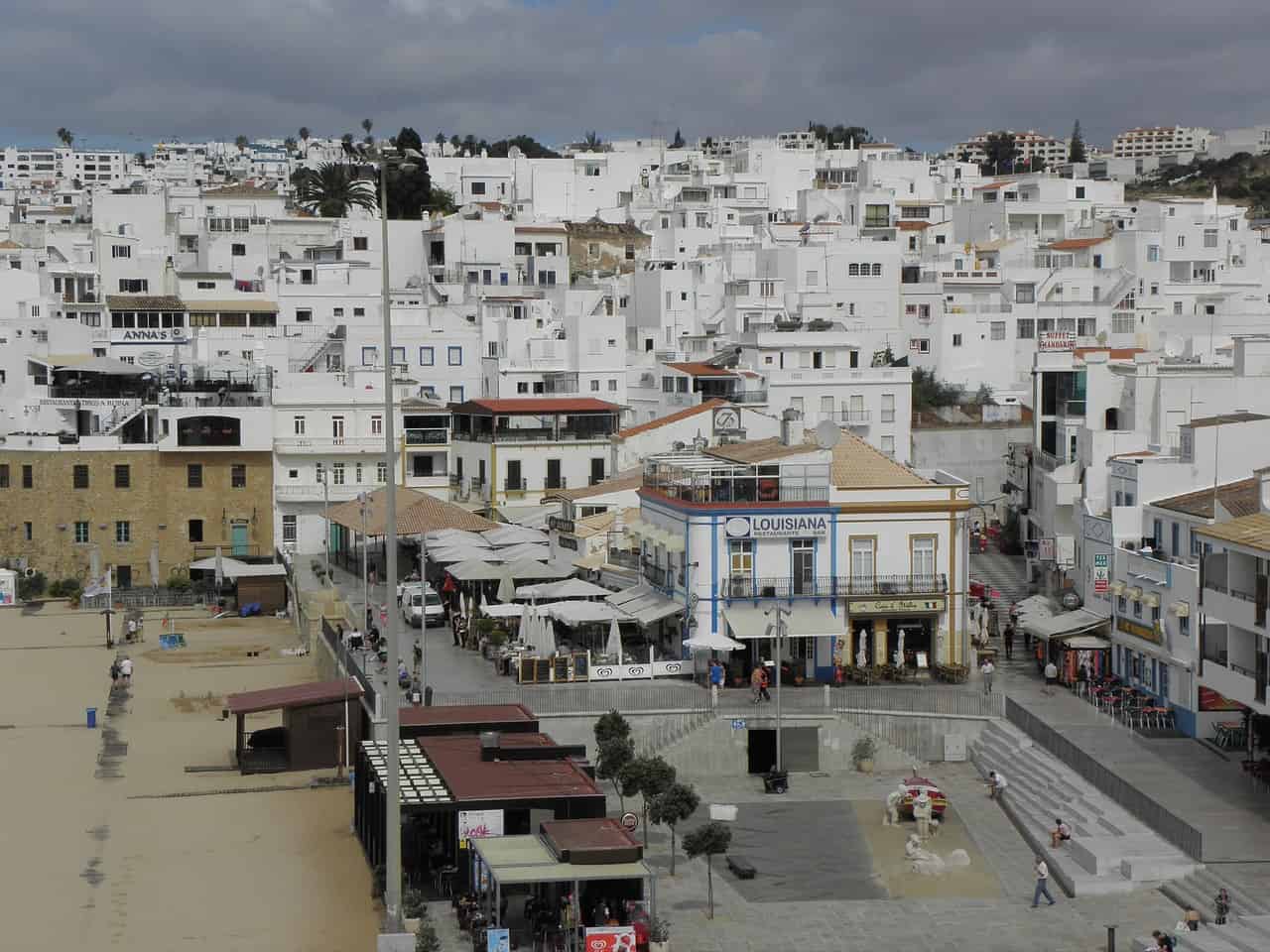 Albufeira is located in the Portuguese region of Algarve. The city is a popular tourist destination, due to its great coast, marinas, golf courses as well as an abundance of bars and restaurants. Portugal is famous for its progressive stance on drugs and cannabis is no exception. Getting weed in Albufeira is fairly easy as long as you know where to look.

Despite what most people think, drugs are not legal in Portugal. They are however decriminalized since 2001, and that includes weed. It is also worth mentioning that only small quantities of drugs, meant for personal use are decriminalized and you can still go to prison if you have a lot of drugs on you, or are selling. A small quantity meant for personal use is defined as a supply that would be enough for 10 days or less. In the case of weed, this means about 25 grams of marijuana and 5 grams of hashish. As long as you never carry more than a few grams on you, you are very likely to avoid even a fine.

Cannabis laws in Portugal are very progressive, but drugs are still illegal. Do not smoke in public and try not to carry more than a few grams of weed on you. That way you can also avoid the fines which you usually receive for weed possession and get away with just a warning.

Getting weed in Albufeira

Chances are that if you walk around the beach of Albufeira or the old town, you will be approached to buy weed or hash. Hash is much more common and cheaper in Portugal. If no one approaches you, try asking the black vendors that sell sunglasses and similar things around the beach and the city center, they can usually hook you up. Always ask to see the weed first before you buy as they might try to rip you off. You should not pay more than 6-7 euros per gram if they ask for more haggle.