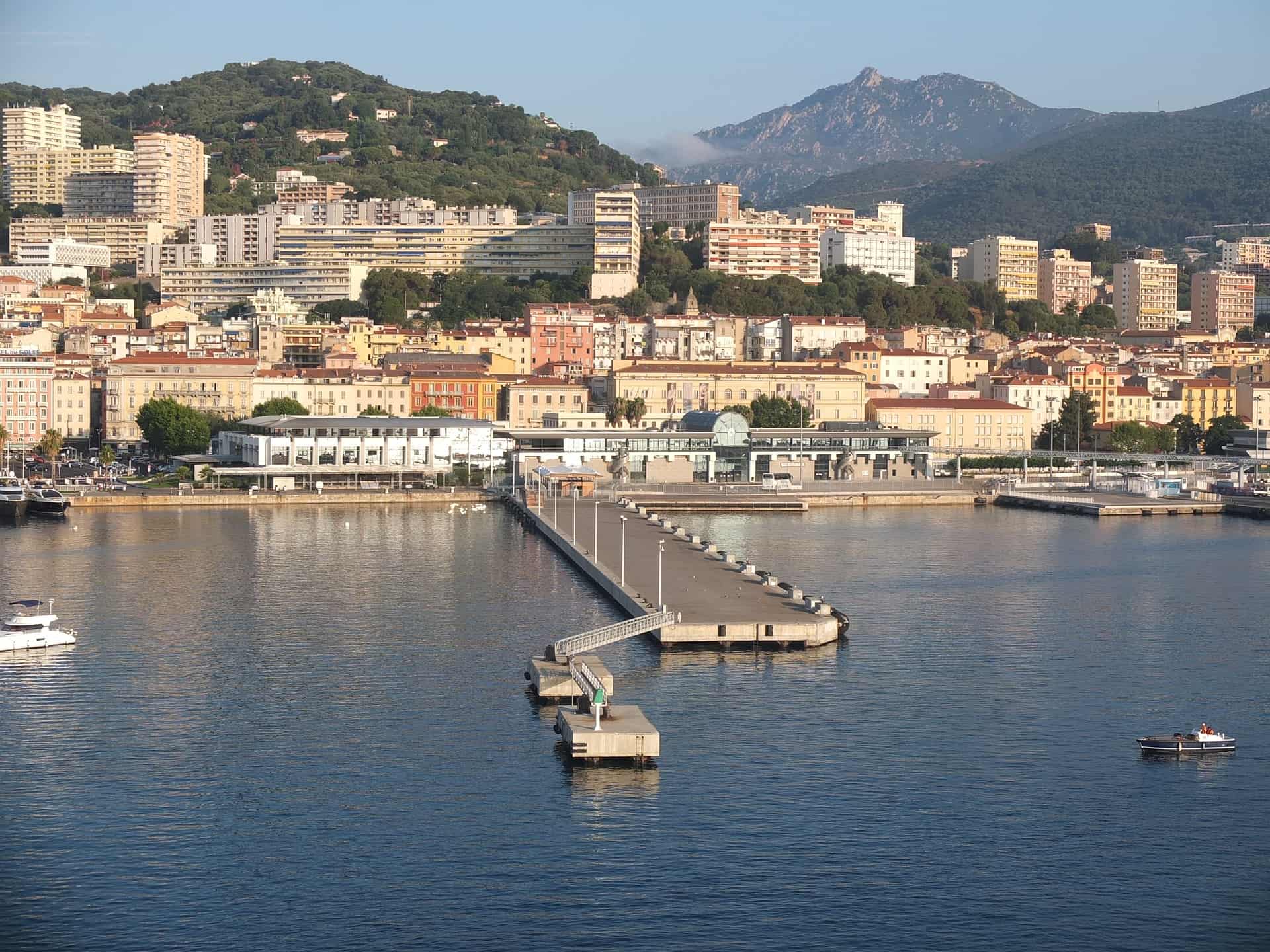 Ajaccio is the capital of Corsica and the largest town on the island. It’s an old town with a lot of history, most well known as being the birthplace of Napoleon Bonapart. Besides all of history, there is also a lot of beautiful nature around. Cannabis is not impossible to get, but it also isn’t too easy, especially for foreigners. Keep on reading for all of the info on the weed situation in Ajaccio:

Throughout Europe, France is one of the countries that consume the most marijuana. That’s surprising, considering that the laws were very strict a few years ago, but luckily things are much better nowadays. In 2018 the possession of cannabis was decriminalized and a fine of 200 euros was put in place. That doesn’t mean that cannabis is legal, but you won’t go to prison for smoking a joint either. Of course, selling and growing weed is more harshly punished. Medicinal marijuana is partially legalized.

In general, France is chill about weed, but it’s not a great idea to smoke cannabis on the street or in public spaces. A secluded beach, or inside your room would be much safer and save you the 200 euros.

Getting weed in Ajaccio

Ajaccio is quite small and finding weed there can be challenging. There is a lot more hash in Corsica, due to the close proximity to Morocco. However, there isn’t a place where you can go and find weed, like in Paris. Instead, you will have to get lucky. If you go out at night, there is a decent chance that you’ll be offered to buy something. It’s not always the best quality, but the place isn’t big enough to sustain a better weed culture.