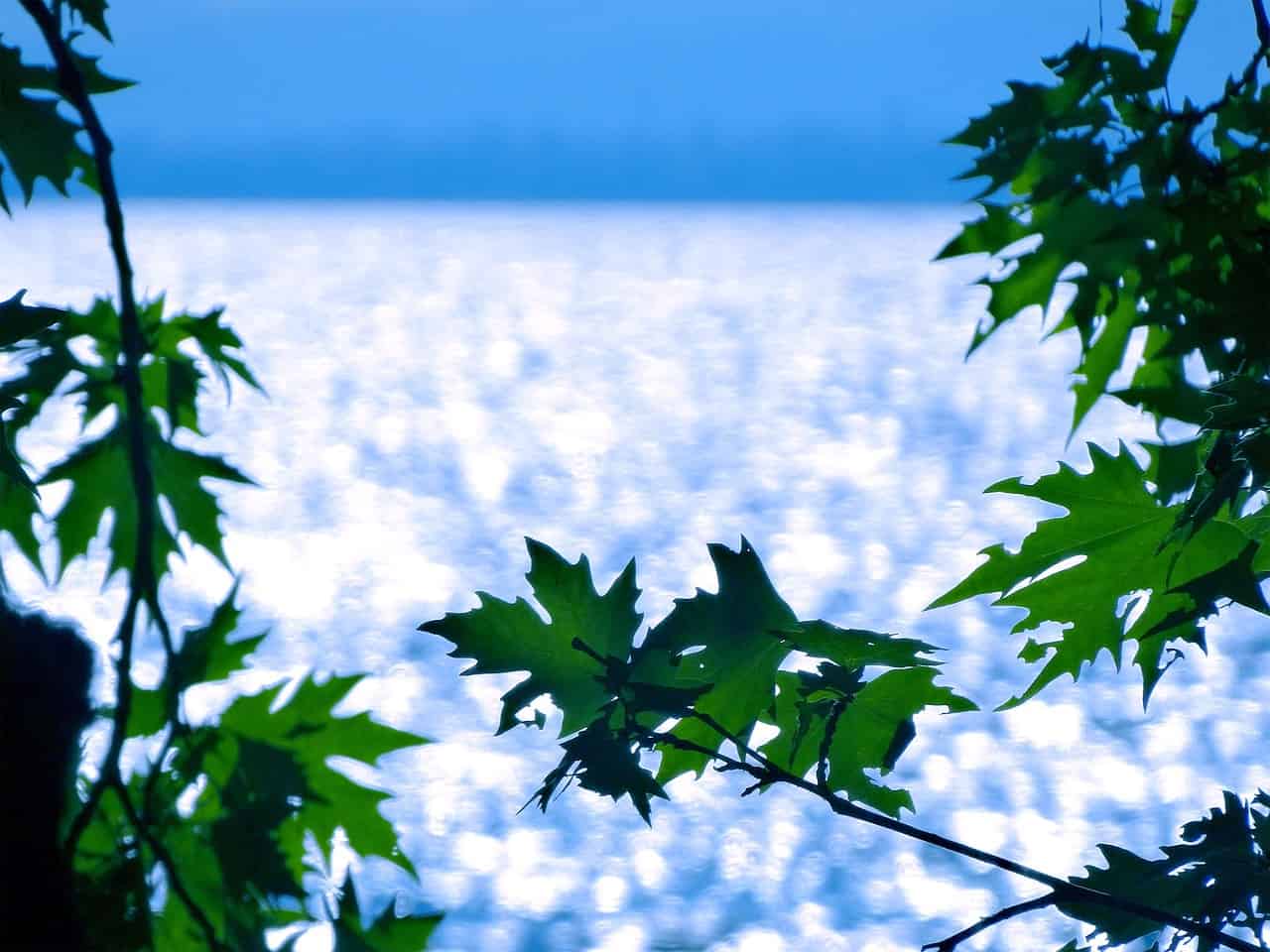 Greece is a trendy destination for tourists, especially during the summer season. The country has a crystal clear sea with a massive archipelago of islands and low prices. It’s not a strange thing why people love this country. If you ever plan to visit Agrinio, one of the largest cities in the country, then you probably want to know more about the weed situation there, right?

Let’s get to the point! Keep reading as we’re going to provide you with the information on getting and smoking weed in Agrinio.

Every place in Greece has the same laws on paper, but when it comes to practice, there are differences across the country. For instance, cannabis activities are strictly regulated by the officials and all activities are illegal. Agrinio is the place where the biggest tobacco companies have their headquarters which means the tobacco industry is quite huge there. The reason why we’re mentioning it is that police oppression about weed is bigger since tobacco companies want the most profit.

Police are strict when it comes to cannabis and they will put the efforts to make trouble for any cannabis smoker in the city. The country is very conservative when it comes to weed, so it’s not a strange thing that you can end up in prison for up to 5 years for possession of more than 20 grams. Sometimes the police will do the random searches, so if you’re carrying any cannabis, it’s better that you know how to hide it well!

Where to Get Cannabis

Since the laws are strict in practice and on the paper and Agrinio isn’t a huge touristic place, there is not so much weed around. The weed you can find in the city usually comes from Albania or Turkey and it’s not the highest quality. There is no particular place to go if you want to score cannabis, so knowing a local person is a prerequisite. Our advice is to check social media and try to connect with the younger population in the city before going there. Another option is to get weed in other cities like Athens as the majority of people start their journey there and just get it to the city by yourself. Be careful if you do that as the police in Agrinio can be very tough!

The prices for a Turkish or Albanian schwag can reach up to $10 for a gram. It’s not the best weed you will try, but it can make you high. In bigger cities or touristic destinations, you can score potent cannabis for a bit higher price, but it’s worth it!

Be very careful when it comes to cannabis in Agrinio as the police are very strict and there is not much weed around. We hope you’ll stay safe! Enjoy your stay! 😊