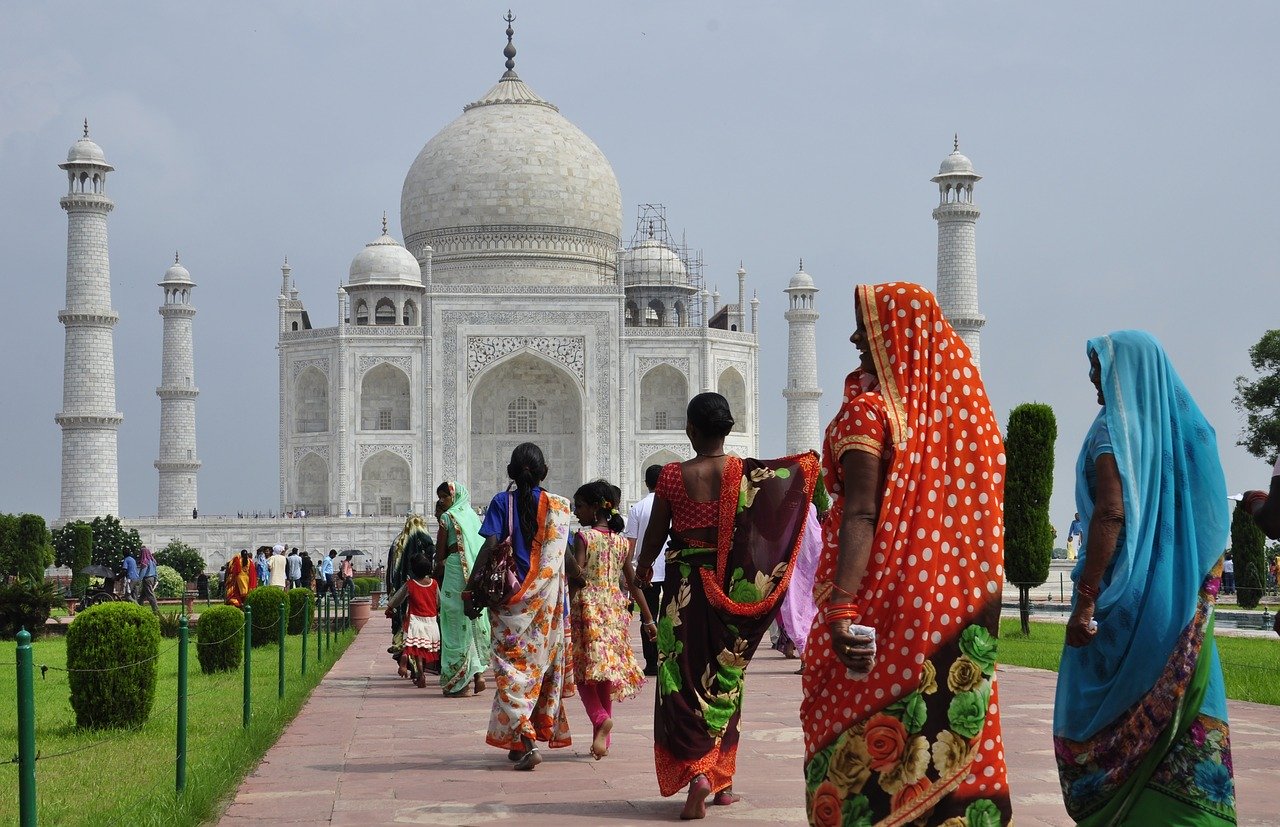 Agra is an Indian city, located on the banks of the Yamuna river. It’s most known for being the home of the Taj Mahal, but this city is ancient and has a lot of history to show for those that are interested. It’s definitely worth a visit, especially during the many festivals that Agra has. However, you might be wondering what the marijuana laws are like. Well, down below we have a breakdown of everything you need to know about the weed situation in Agra:

India has a long and complex history with cannabis. Marijuana has been consumed in one way or another since antiquity and some communities, such as the sikhs continue to use weed. Bhang, which is an edible form of cannabis, is openly sold during religious festivals like the Holi. It’s usually drunk, and it will get you high. However, when it comes to normal marijuana bud, people smoke in the US and Europe, which is illegal in most of the country. You can get a 6-month prison sentence, and or an Rs. 10,000 fine for possessing a small quantity of marijuana. Luckily, a small quantity of weed is actually quite a large quantity, so if you have less than 10 grams, that’s small. If the police suspect that you are a dealer or a trafficker, you can get into a lot of trouble.

Weed is illegal in India, and you are taking a risk when smoking there. That being said, the laws aren’t enforced everywhere and there is a lot of corruption among the police there. You are quite likely to get away with just a bribe and avoid jail altogether.

Getting weed in Agra

It’s not hard to get marijuana in Agra. There are a bunch of bhang shops in town and you can just go there and get weed-infused lassi. The Bob Marley cafe is a good place to look at. If you walk around town you will find a few of these establishments and they will have drinks or edibles that will get you stoned for a cheap price. There are many dealers too, some might approach you, but it’s best to stay away from them. There is a decent chance they will try to rip you off and either give you bad weed or ask for a lot of money.

Check out our weed guides for Delhi and Goa