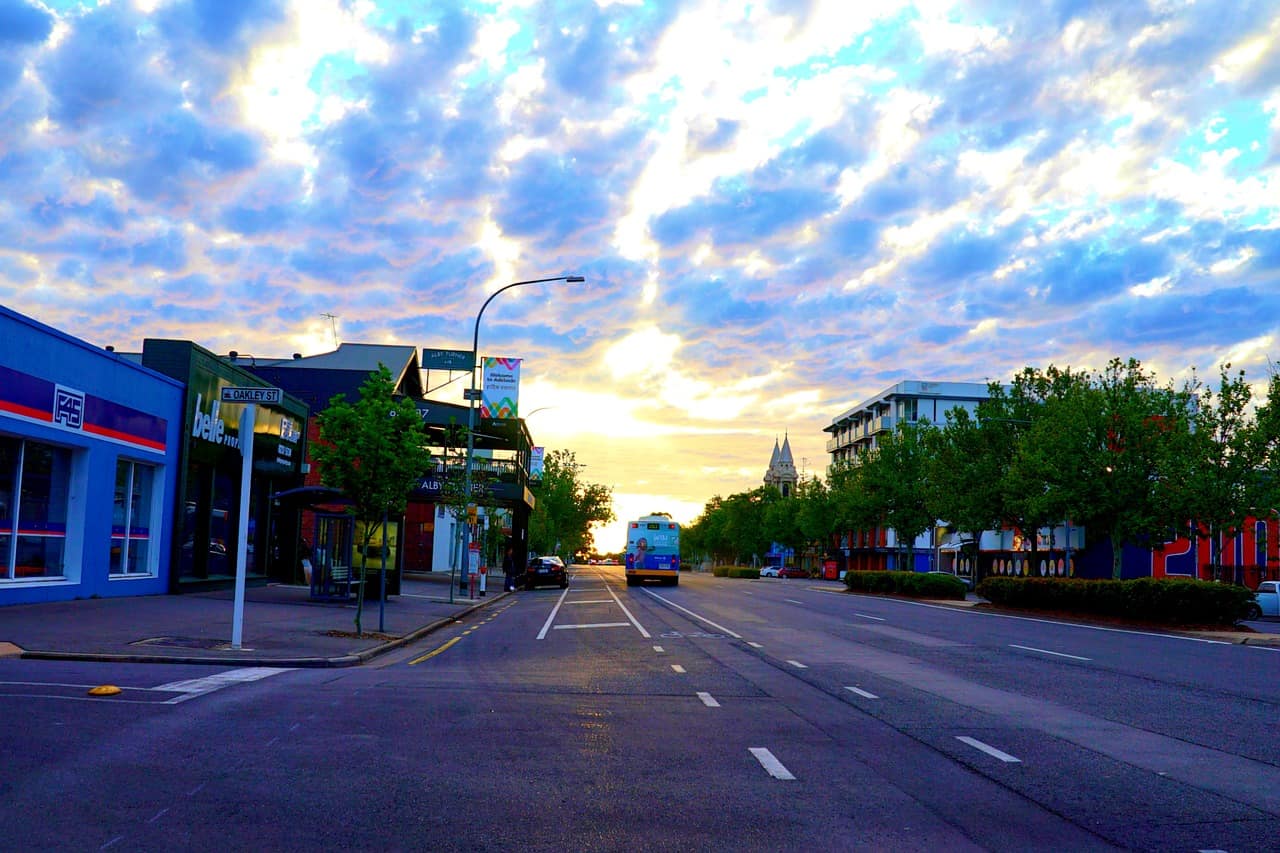 Adelaide is the capital of South Australia State. It is not as big as Sydney and Melbourne, but it has a lot to offer to its visitors. It is the home of many festivals and sporting events as well as a bunch of great beaches. Adelaide is often considered to be one of the most livable cities in Australia as well as the entire world. You can find anything you might need in the city including great food and a vibrant nightlife provided by the many university students. Cannabis is also very easy to get.

Cannabis is illegal in Australia on a federal level, but the different states have different legislation when it comes to possession. Adelaide is in Southern Australia, where possession of a small quantity of cannabis meant for personal use is decriminalized and if caught you will receive a small fine. Once the fine is paid, no criminal record is made. The penalty for weed is similar to a parking ticket. Smoking in public is considered a federal crime and in some cases can lead to more serious punishment.

Australia is very liberal towards weed, but growing and selling are treated quite seriously. You could even go to prison for them, so it is best not to get involved.

In order to get weed in Adelaide, you will need contact. There are usually no street dealers, like in Europe, and instead, people have someone they call and meet up with to buy weed. Since weed is so common most of the young people you ask will be able to help you. A good place to check out is Hindley Street which is where a lot of students hag out in the evenings. You can expect to pay about 10 AUD, per gram for good quality weed. The price goes down as the quantity increases.