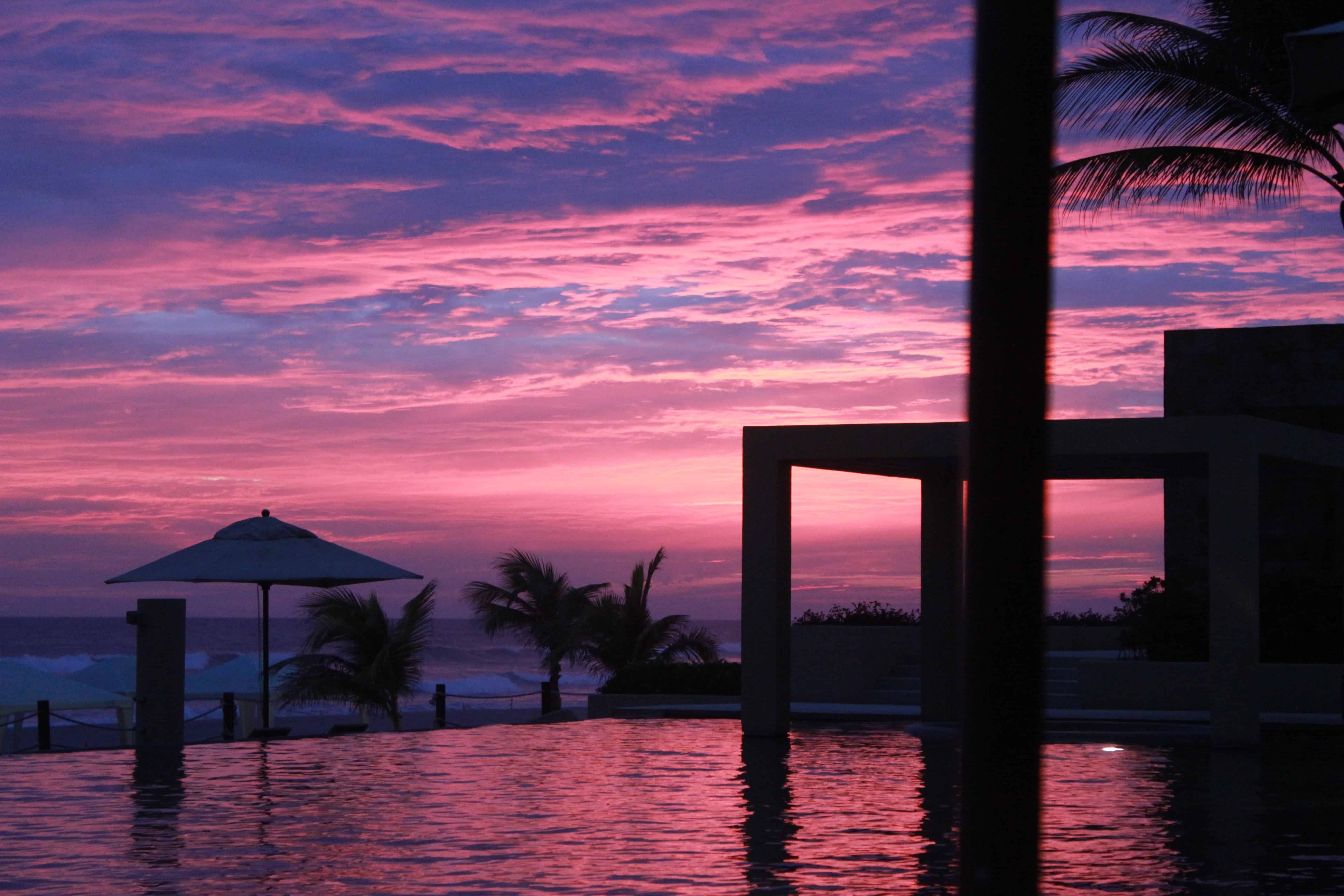 Acapulco is located on the Pacific coast of Mexico, it is the home of Mexico’s largest beach and oldest resort. Every year millions of tourists visit the picturesque bay. If you visit, you might want to smoke some weed and take your vacation up a notch. Cannabis is illegal in Mexico, but the laws are not enforced that well, especially in the more touristy places. You should not have much of a problem getting some marijuana during your visit. Read on for our complete guide to cannabis in Acapulco.

Drugs are a big problem in Mexico and in recent years there has been a movement towards more liberal legislation, and legalization of cannabis. Legalization could have potential economic benefits and also help with the fight against the cartels. Currently, however, weed is illegal. Possession of small amounts of marijuana meant for personal use is decriminalized and all you can get is a recommendation to enter a rehabilitation program, but it is not mandatory. A small amount of weed is considered anything under 5 grams.

Even though you will not get in much trouble for having a couple of grams of weed on you, it is still better to be safe. The Mexican police can be very corrupt and you do not want to get their attention.

Despite weed being illegal, there is a lot of it going around, especially in touristy places like Acapulco. If you walk in the main street there is a good chance you will be approached to buy weed. Otherwise, ask the people working in shops that sell pipes and other stoner things, they will usually be able to hook you up. You should be careful with dealers and always ask to see the weed before you pay. You can expect to pay about 5-6$ per gram