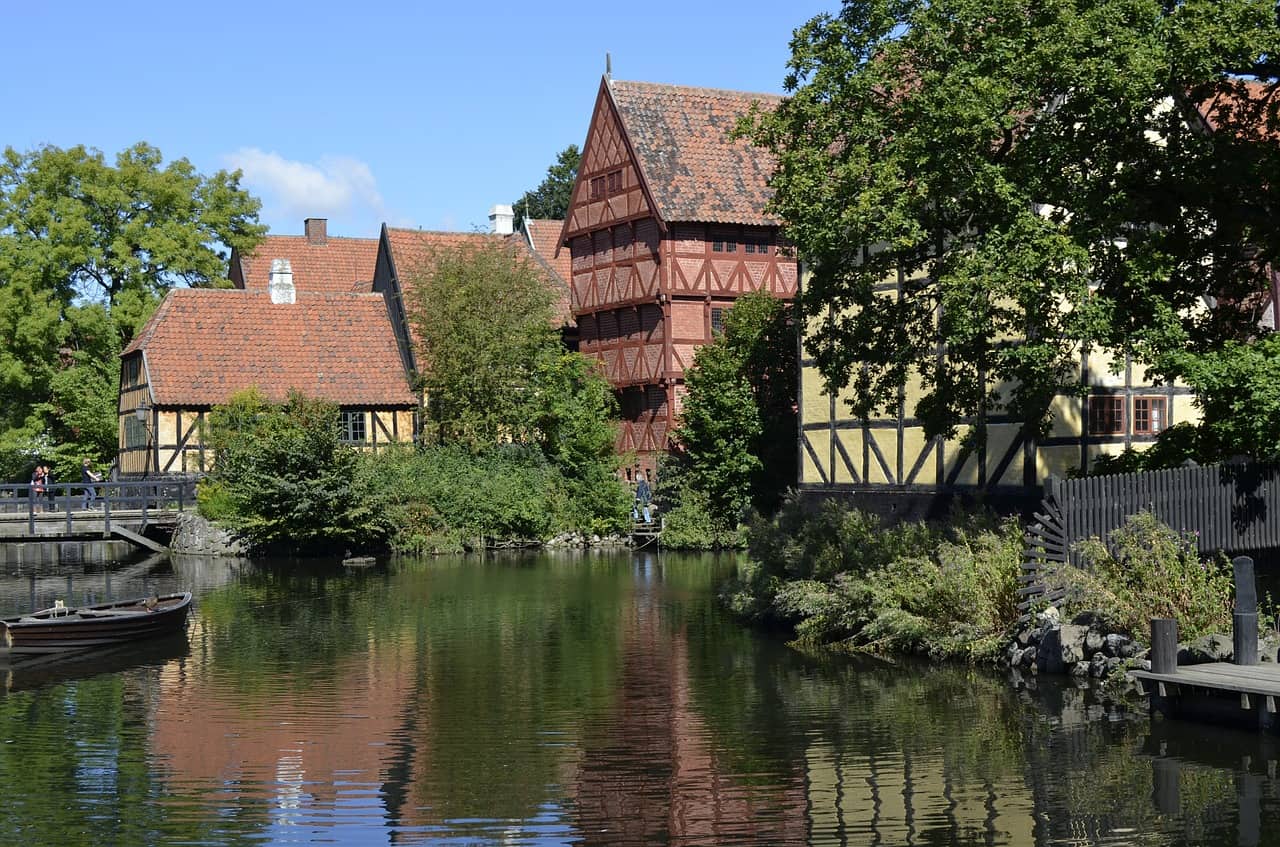 Aarhus is Denmark’s second-largest city after Copenhagen. The city is famous for its many festivals and parties, and with a University in town, you’re bound to have fun. When it comes to cannabis in Aarhus, there is a lot of it, but it might be hard for a tourist to get it. That being said, if you look hard enough, you’ll surely find something to smoke. Keep on reading for our weed guide in Aarhus.

Denmark is very progressive and while cannabis isn’t legal, the laws are very relaxed. Marijuana is decriminalized, meaning that if you carry a small amount of weed on you (less than 10 grams) you are most likely going to get a fine and no prison. The truth is that if you only have a couple of grams on you, you might just get a warning, but that is up to the discretion of the cops that catch you. Selling, growing or trafficking weed are much more harshly punished and you will likely get o prison for those.

The Danish smoke a lot of weed and the police do not care about the end users smoking a joint. Usually, they focus on criminal gangs that supply the weed. Medicinal marijuana is legal in Denmark, suggesting that recreational legalization might be around the corner.

Getting weed in Aarhus

Aarhus is a student city and there is a lot of weed going around. Your best bet would probably to ask some young person, preferably a student for some help, as they probably won’t rip you off and might have a dealer with better quality marijuana. Otherwise, you might want to check around the train station for dealers. There are sometimes dudes selling weed or hash around there, but keep in mind they’re very unreliable and there is a good chance you overpay for bad quality product. You can expect to pay around 10 euros (75 danish kroner) per gram of weed.