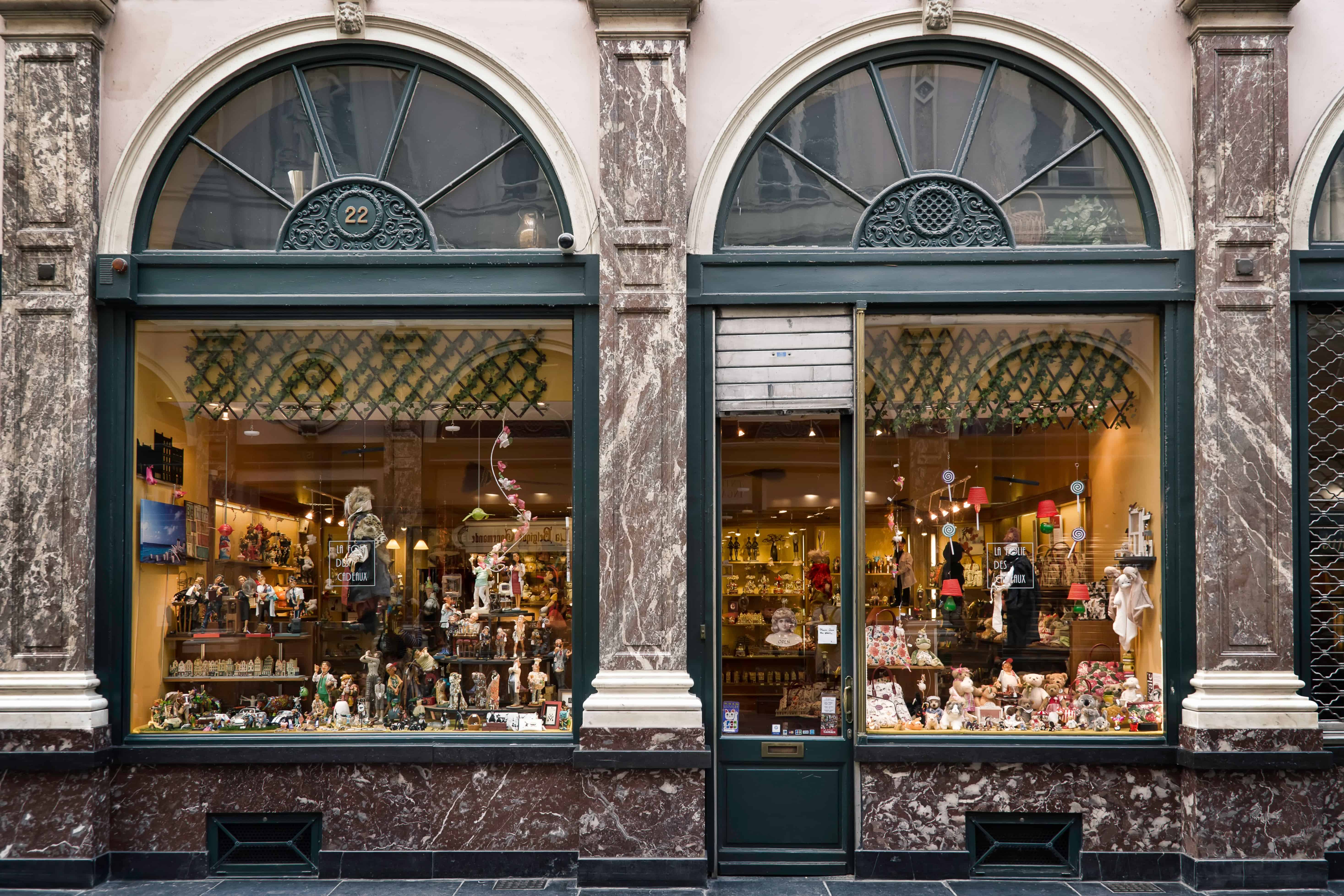 Extraordinary time is guaranteed to the people willing to view Aalst through the lens of cannabis. Part of the experience’s uniqueness comes from the fact that the law is relaxed and finding cannabis in Aalst doesn’t require any effort. Belgium is a beautiful country and there is a reason why it is so valued for the European Union. The country’s history is broad and it defines the beautiful architecture of the cities. Exploring the beautiful Aalst is defiantly a better experience for those who value cannabis and provides a unique perspective of the beautiful city. The cannabis industry in Aalst, Belgium is doing relatively well, but unfortunately for the economy, the industry is dark and transactions related to cannabis happen behind government’s back, resulting in the loss of money for Belgium’s economy. However, having a flexible law system balances the problem for the user, making Aalst a great destiny for people who want to smoke weed.

Cannabis is illegal, but the government has decided not to put too much attention on cannabis. If you are caught smoking weed in Aalst, the sanctions will consist of … pretty much no harsh sanctions for those carrying under 5 grams. In the worst of cases, you will need to pay a fine, usually between 90 to 150 euros. Just in case you forgot to consider, extra weed you are carrying would, of course, be confiscated if found.

If caught with more than 5 grams, you significantly increase the risk of suspicious cops. Being accused of making money by dealing with cannabis, or in other words, being a dealer, can cause a different and more unpleasant police reaction. Avoid carrying multiple small cannabis bags when possible to minimize any negative impact. If caught as a dealer of cannabis, the sanctions become much tougher, one could be easily sent to prison for years for the offense of the law. The barriers of cannabis in the city are not hard to go through, however, the law states that it is illegal, and therefore we suggest to any potential cannabis users to be cautious and aware of their environment and proceed with care, for an unproblematic and highly enjoyable experience.

As said above, Cannabis possession, cultivation and selling are all illegal in Belgium. There is, however, a difference between possession of small quantities of cannabis, under 3 grams. In those cases, a fine between 90 to 150 euros is given. There are, however, aggravating circumstances, such as smoking in a public place or near children, which can increase the fine into the thousands, or even lead to jail.

In regards to the current cannabis status in Aalst, D’Haese is working on a zero tolerance for the city. He relies on the federal coalition Agreement. “I have made my contribution to the justice chapter and there is clearly the following sentence: ‘ Possession of drugs is prohibited. The use of drugs in public space cannot be the subject of a Gedoogdbeleid ‘. We are in Aalst to map all ‘ hotspots ‘ and ‘ hotpersons ‘ that deal with drugs, ‘ says the mayor. “I have obtained that the possession of five grams or more is handled by the parquet and gets continued. In the past, these kinds of things have already been forgotten. In order to be able to introduce zero tolerance, we must be able to act repressively against anyone who owns or uses less than five grams. We are now negotiating with the public prosecutor. The idea is to work with the immediate collection. Whoever is caught must pay. The amount will be lower than the amicable settlement of 250 euro.

Where to Find Cannabis in Aalst, Belgium

Finding weed in Aalst is not a difficult task and you can easily ask the locals, just keep an eye of finding ones who look like potential users or sellers. Don’t go around foolishly asking anyone, instead put the focus on searching from younger individuals who show certain aspects of a weed smoker.

An easy location to look for weed is the train station, however, be cautious of your surroundings. With that being said, finding weed in Aalst will not be a major challenge. Be careful of the risk of getting robbed or scammed, not to scare anybody, but this risk exists in every scenario in which you are traveling and trying to obtain an illegal substance.

Prices of Weed in Aalst, Belgium