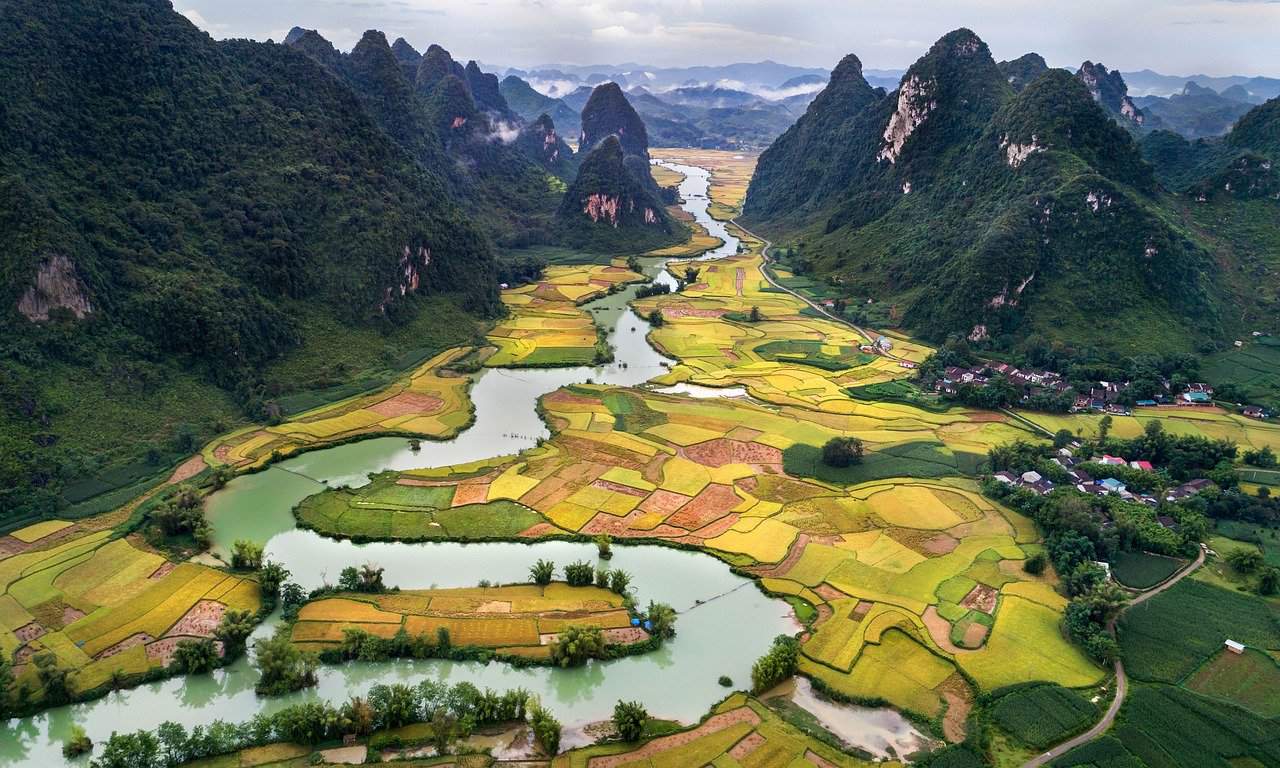 Vietnam is quickly becoming one of the best countries to visit in Asia. It has the history, the food, and nature to please any traveler. The crowd that it attracts is usually a young one, who likes to party after they explore the culture. So, you might be wondering what the marijuana laws in Vietnam are. We did some research and have all the answers bellow:

As you might expect from most Southeastern Asian countries, Vietnam has very strict drug laws. Cannabis is illegal. You can’t grow it, possess it, or transport it. The punishments on the book are very harsh, especially for trafficking. That being said, the reality on the ground is different from that in the books. The authorities seem to understand that tourists like smoking and that tourists bring money, so they choose to ignore a lot of ex-pats that are smoking. Don’t be too blatant and don’t smoke weed on the street and you should be fine.

What happens when you get caught with weed in Vietnam

Usually, if you get caught with weed in Vietnam, you will have to bribe the cops. That’s a much better option than going to jail, which is what the law dictates. The bribe you pay can depend a lot on the situation at hand, but usually it’s pretty cheap for Western tourists. Of course, this is for possession. Do not involve yourself with other marijuana related activities, like selling or growing as those might get you into more trouble.

Future of marijuana in Vietnam

Vietnam, similarly to other tourist-friendly Asian countries, has illegal weed according to the books, but partial legalization in practice. They might change that in the future, as they will attract more tourists and revenue with proper legalization of weed, but it’s unclear if this will happen in the near future.