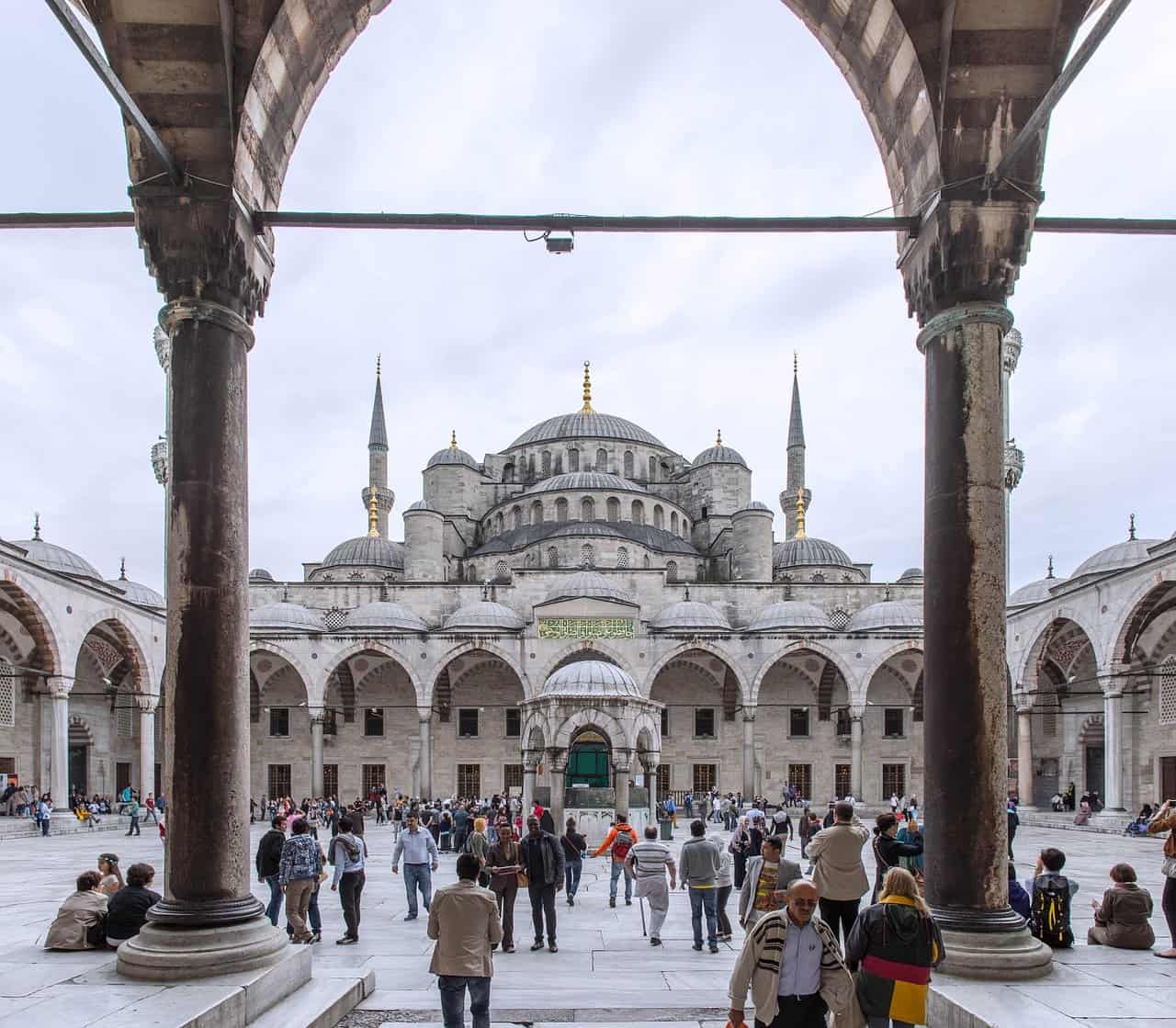 Turkey is one of the most visited countries in the world, famous for its beaches, nature, and cuisine. There is a lot to do and see and Turkey, and there is certainly some fun to be had while there. However, you seem to be wondering what the situation with marijuana is in Turkey. Here, we have complied everything you need to know on the Turkish weed laws:

A lot of people have heard about the notoriously harsh cannabis laws in Turkey, made famous in the movie ‘Midnight Express’. The truth of the matter is that things aren’t so bad, but they are pretty harsh, compared to most of Europe. Cannabis is illegal in all forms and shapes, from smoking to possessing. You won’t go to prison for having a bit of weed on you, but you will go to jail for growing, selling, and trafficking. Those, more serious offenses will land you in prison for upwards from 5 to 10 years, or even longer.

What happens when you get caught with weed in Turkey

If you are caught with a few grams of weed on you, for your own use there are several things that can happen. You will need to go in front of a judge, which could mean you will need to spend a few nights in jail before your court date. Once you get trialed, you might get probation, treatment or prison for a year or two. For just a bit of weed, you will likely get off with probation, but it is a risky thing.

Future of marijuana in Turkey

Sadly, Turkey is fairly conservative as a whole, and it is unlikely that we will see recreational legalization anytime soon. Medicinal marijuana however isn’t totally out of the question.