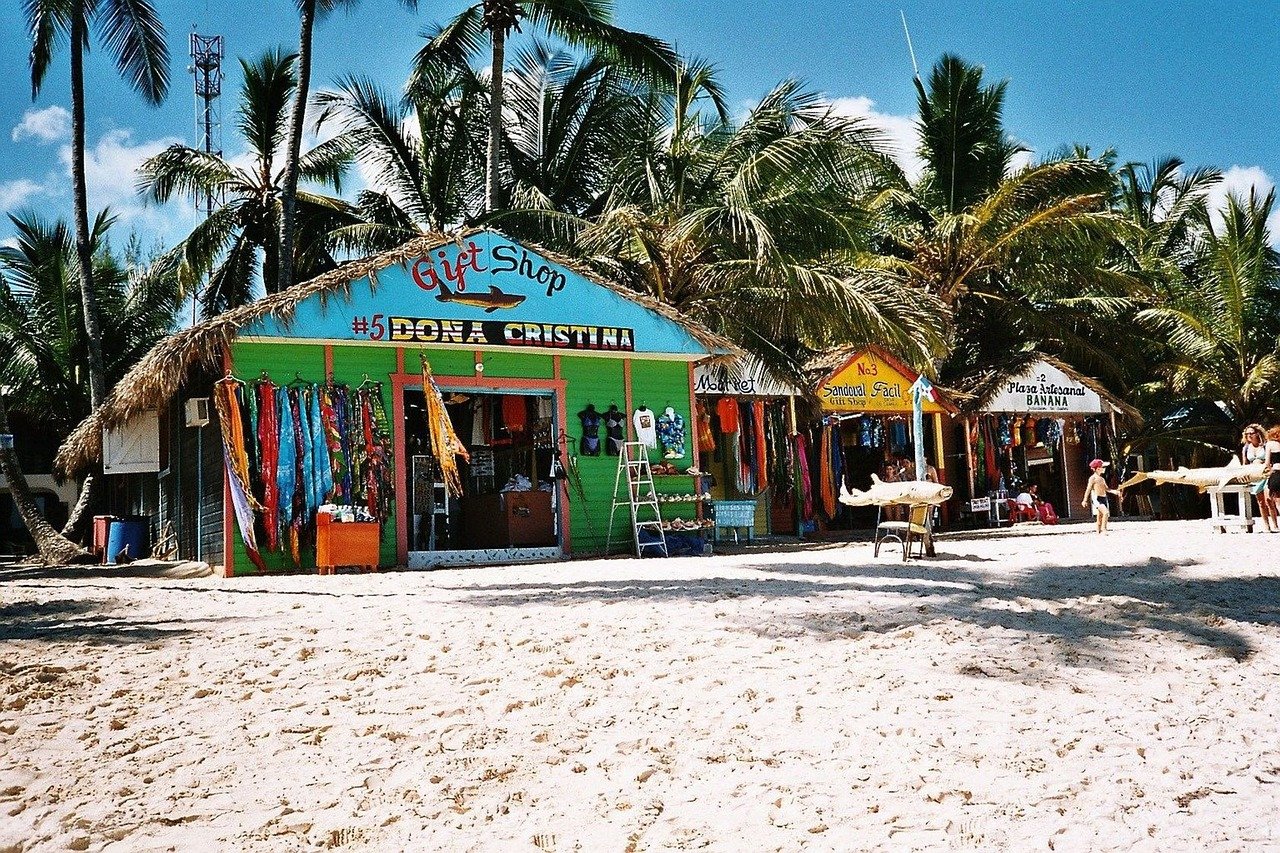 The Dominican Republic shares an island with Haiti, located in the Caribbean region, close to Cuba. It’s a beautiful country, with a complicated history that is worth a visit. If you are a tourist, enjoying drinks on the beach, it’s only natural to want to smoke some weed while in the Dominican Republic. However, there are some strict laws in place you need to consider:

Cannabis laws in the Dominican Republic

The Dominican Republic passed a law in 1988 that made marijuana possession illegal, with the punishment being dependent upon the quantity of the drug. The possession of 20 grams or less of cannabis is classified as a Category I offense and leads to a sentence of six months to two years in prison, as well as a fine of 1500 to 2500 Dominican pesos. For possessing 20 grams to a pound, you face a category II offense. that entails 3-10 years in prison and a fine between 10 000 and 50 000Dominican pesos. The third category is for the possession of more than one pound, which is considered to be drug trafficking. You can get a prison sentence of 5 to 20 years and a fine equal to the value of the drugs you were caught with, but no less than50 000Dominican pesos.

As you can see, cannabis is very illegal in the Dominican Republic, at least on paper. The reality is that the laws are not often enforced by the police, who are susceptible to corruption.

Finding weed in the Dominican Republic

Because of the strict laws, it can be tough to find cannabis in the Dominican Republic. That is not to say that there is none, but there aren’t any dealers selling weed in the open, like in other places around the world. If you are interested, we have an article about finding weed in Punta Cana.