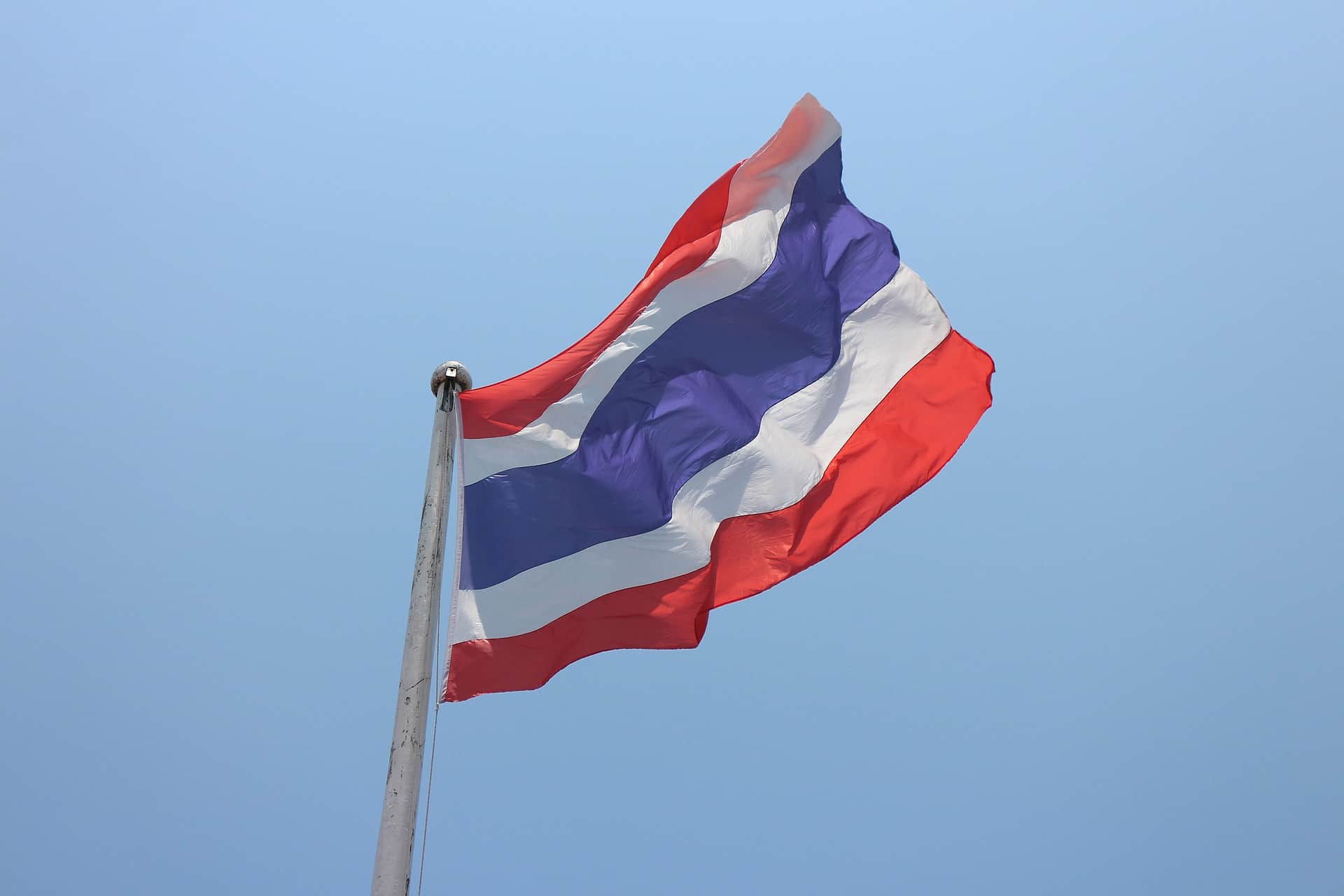 Every year more and more tourists go to Thailand and it’s no secret that many of them smoke weed. However, hat many people don’t understand is what the exact laws in regard to cannabis are. Southeast Asia is notoriously anti-drug, and Thailand is no exception, at least on paper. Below we detailed all of the info you’ll need on cannabis in Thailand.

The laws in Thailand are pretty strict and you can get into a lot of trouble for drugs. Luckily, weed is a class 5 drug, which is the lowest class. Regardless of that, you can get some serious jail time if you traffic cannabis to or out of Thailand, so don’t do that. You should also never even come int he vicinity of more than 10kg of weed, as that is the cut off point for many of the laws. When discussing marijuana in Thailand it’s important to consider that the laws are often not enforced, but more on that below.

What happens when you get caught with weed in Thailand

In theory, for the possession of weed, you can get up to 5 years of prison and 100 000 Baht (3000$). However, in reality, you are much more likely to be asked for a bribe, to be disregarded by the cops. There are many bars around Thailand where you can buy weed, edibles, or mushroom shakes. All of those things are illegal, but the authorities don’t seem to mind or get bribed by the owners. If you are careful and don’t smoke on the street, you shouldn’t have any trouble with weed while in Thailand, despite the harsh laws.

Future of marijuana in Thailand

Thailand recently legalized medicinal marijuana, which is very progressive for the region. It’s unclear if weed will be legalized recreational, but considering how widespread it is, the government might as well regulate it. We have high hopes for Thailand and think they will lead the way in Asia, in regards to marijuana legalization.

Check out our cannabis law guides for Spain and Croatia