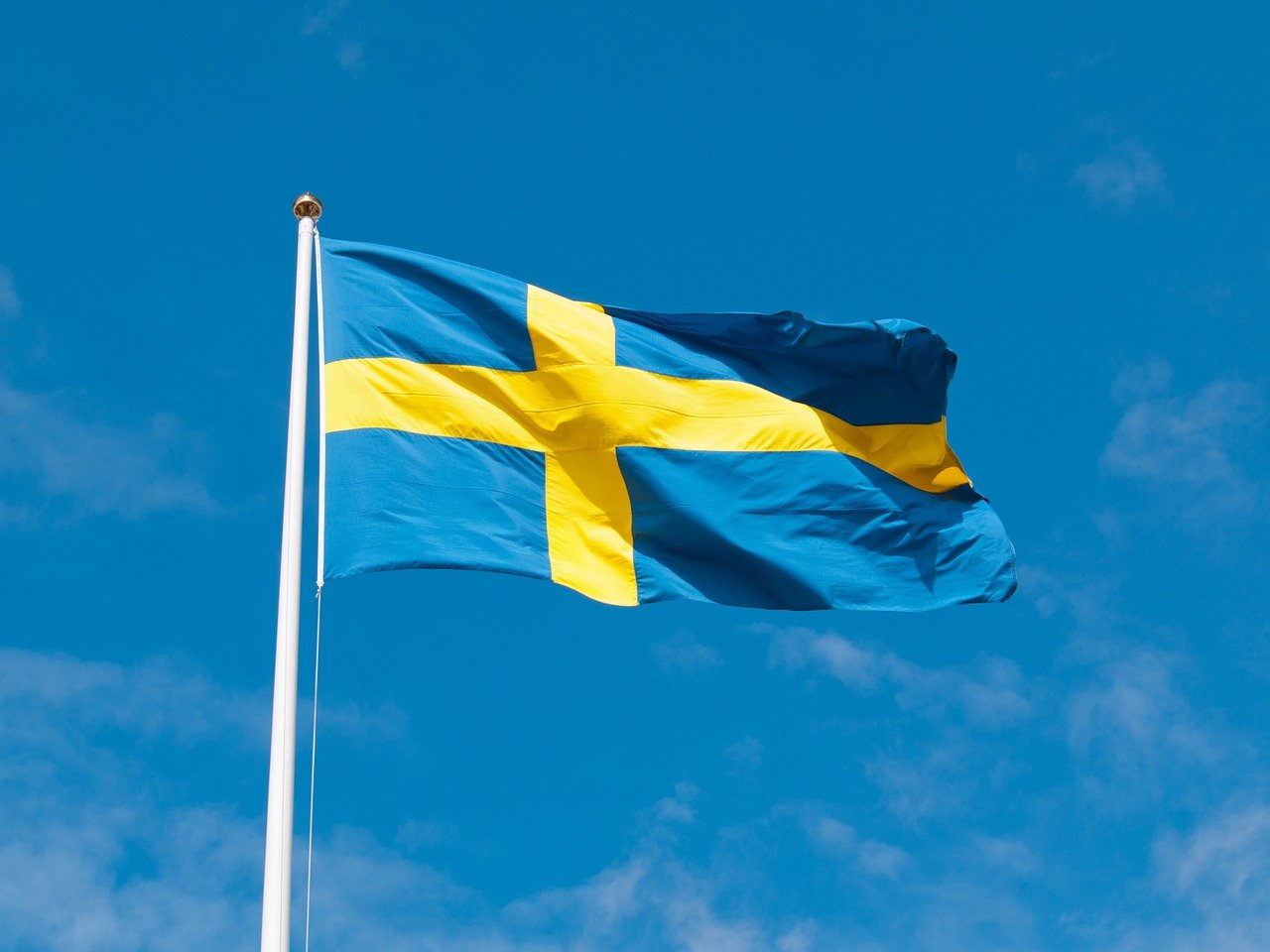 Sweden is one of the wealthiest and most progressive countries in Europe. Cities like Stockholm are great to visit, and are amazingly fun and filled with party opportunities. However, when it comes to weed, it is very illegal, and the laws in Sweden are surprisingly harsh.

Despite the fact that Sweden is one of the most liberal countries in Europe, marijuana is illegal and the laws are actually quite strict. You can get into a lot of trouble for smoking or possessing weed. And when you are growing or dealing, you can expect a long prison sentence. The law there is enforced too, so you can never feel fully safe. The police and many older Swedes view cannabis as a taboo and you need to be very careful about marijuana.

What happens when you get caught with weed in Sweden

You can get arrested for simply being high, and for the possession, you can get a prison sentence of up to 6 months and a fine. In practice, you will likely only get a fine if you have a gram or two on you. When it comes to other crimes, like dealing, trafficking, and cultivating cannabis, the prison sentences can be decades-long. So, it’s a good idea to not involve yourself with a lot of drugs while in Sweden.

Future of marijuana in Sweden

Sadly, Sweden has a very hardliner stance on cannabis and does not view it as having any medical benefits. There are court cases where sick people have been sent to jail for self medicating with weed. While there is a pro-cannabis movement in Europe, Sweden seems to not bulge on that stance.