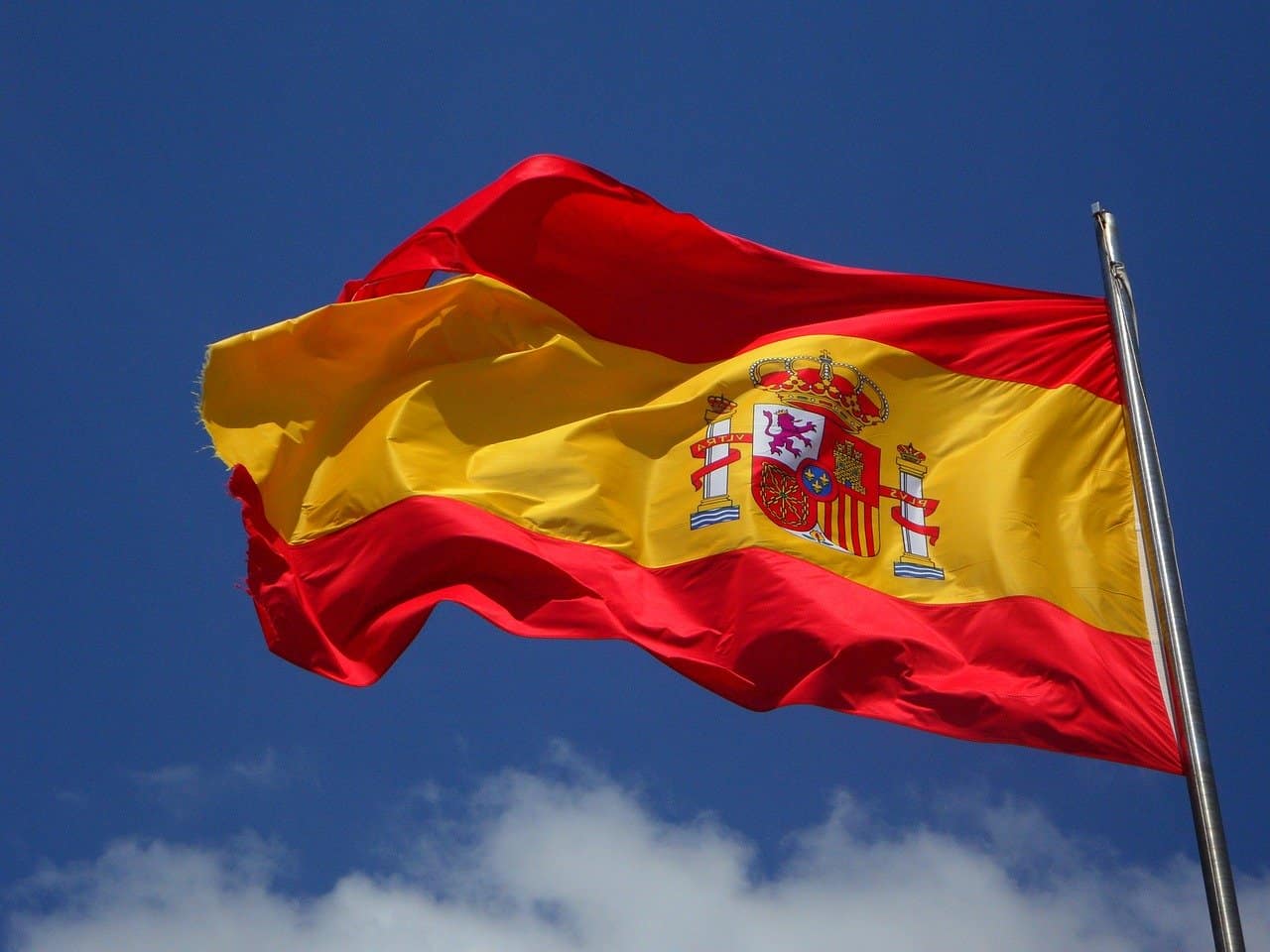 When it comes to marijuana, Spain is one of the most liberal and chill countries in Europe. Weed isn’t exactly legal, but there actually is partial legalization. Because of that, there are cannabis clubs all over the country, where members can purchase weed legally, especially in Barcelona. Keep on reading for all of the details on the Spanish cannabis laws:

It’s worth pointing out that marijuana is legal in Spain, but only in private. What this means is that you are allowed to grow a few plants and smoke weed in your house. However, if you grow on your balcony, or smoke a joint on the street you are breaking the law. This comes about due to the way the Spanish constitution is written, as people’s privacy is beyond the reach of the law. As long as you stay home, you can smoke as much as you want.

Because of this loophole there have been cannabis clubs popping up. As long as they are non-profit (which can be achieved with some creative accounting) clubs are allowed to sell weed to their members in a matter very similar to the way coffeeshops in the Netherlands work. The only issue is that many are invite-only, or just for residents, making it hard for tourists to get access to the clubs.

When it comes to your normal weed smoking, on the beach or on the street, it is illegal but decriminalized.

What happens when you get caught with weed in Spain

If you are caught smoking weed in a public space you are committing a misdemeanor. That means that you will have to pay a fine and get your weed confiscated. That’s the law at least. In reality if you aren’t too obnoxious, you can get away with just a warning.

Selling and growing weed can get you into a lot of trouble. If the marijuana you grow is visible from the outside, or in a public space, or in a very large quantity, you can get a particularly large fine or even jail time.

Future of marijuana in Spain

Catalonia seems to be leading the charge when it comes to marijuana legalization in Spain. It’s as good as legal there, with cannabis clubs and declares on every corner in Barcelona and the larger cities. However, the country has been having a lot of political issues and cannabis still seems to be relatively low in the hierarchy and little is done to push recreational legalization to the degree in we see in Canada.