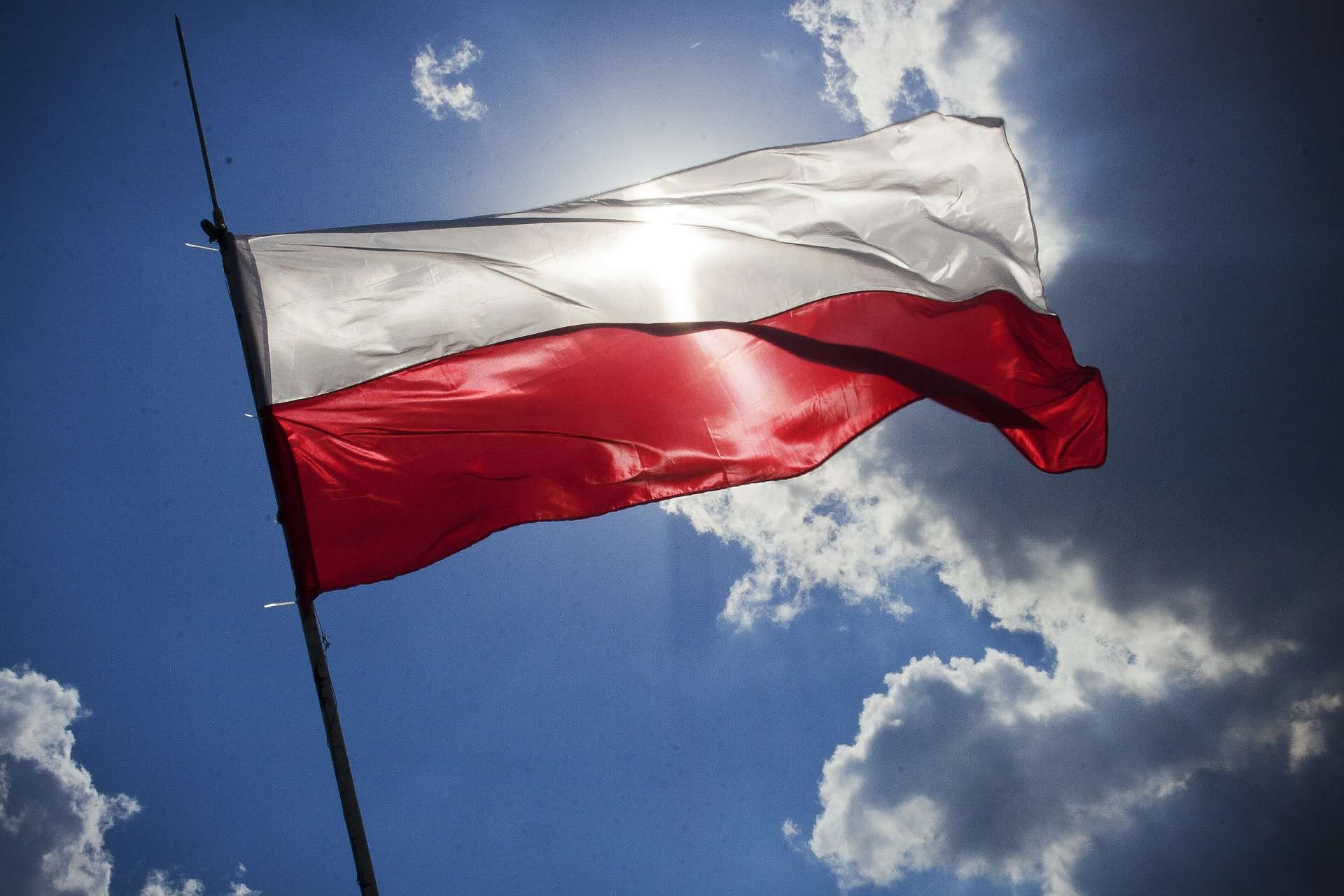 Poland in recent years has been becoming one of the coolest places in Europe to visit. Warsaw and Krakow are filled to the brim with tourists, and we can see why. However, just like most countries in Eastern Europe, the laws are pretty strict and cannabis is frowned upon. If you were wondering what the marijuana legislation in Poland is, you’re at the right place.

A lot of people in Poland smoke weed, even though it’s pretty risky. Possessing, smoking, cultivating or selling cannabis in Poland is illegal. As a matter of fact, all of those things are criminal offenses, with some exceptions we detail in the next section. You need to keep in mind that marijuana is still pretty taboo in Poland and the police take it pretty seriously. Of course, you likely won’t end up in jail for smoking a joint, but you definitely need to be careful and don’t smoke weed in public.

What happens when you get caught with weed in Poland

For a small amount of cannabis, that is meant for your own use, a prosecutor might not prosecute you. However, while that does effectively mean that weed in small quantities is decriminalized, it is still not a good situation to be in. If you get caught possessing any amount of weed, you will likely be arrested and have to spend at least some time in jail, until the authorities decide if you should be prosecuted or not. If you possess a large quantity of weed or are dealing, you can end up in prison for years.

Future of marijuana in Poland

In 2017 Poland legalized medicinal marijuana, which was a huge move at the time. While there hasn’t been any sizable move towards recreational legalization since then, weed is becoming less and less of a taboo, and we might see a more effective decriminalization in the next few years.

Check out our cannabis law guides for Spain and Italy