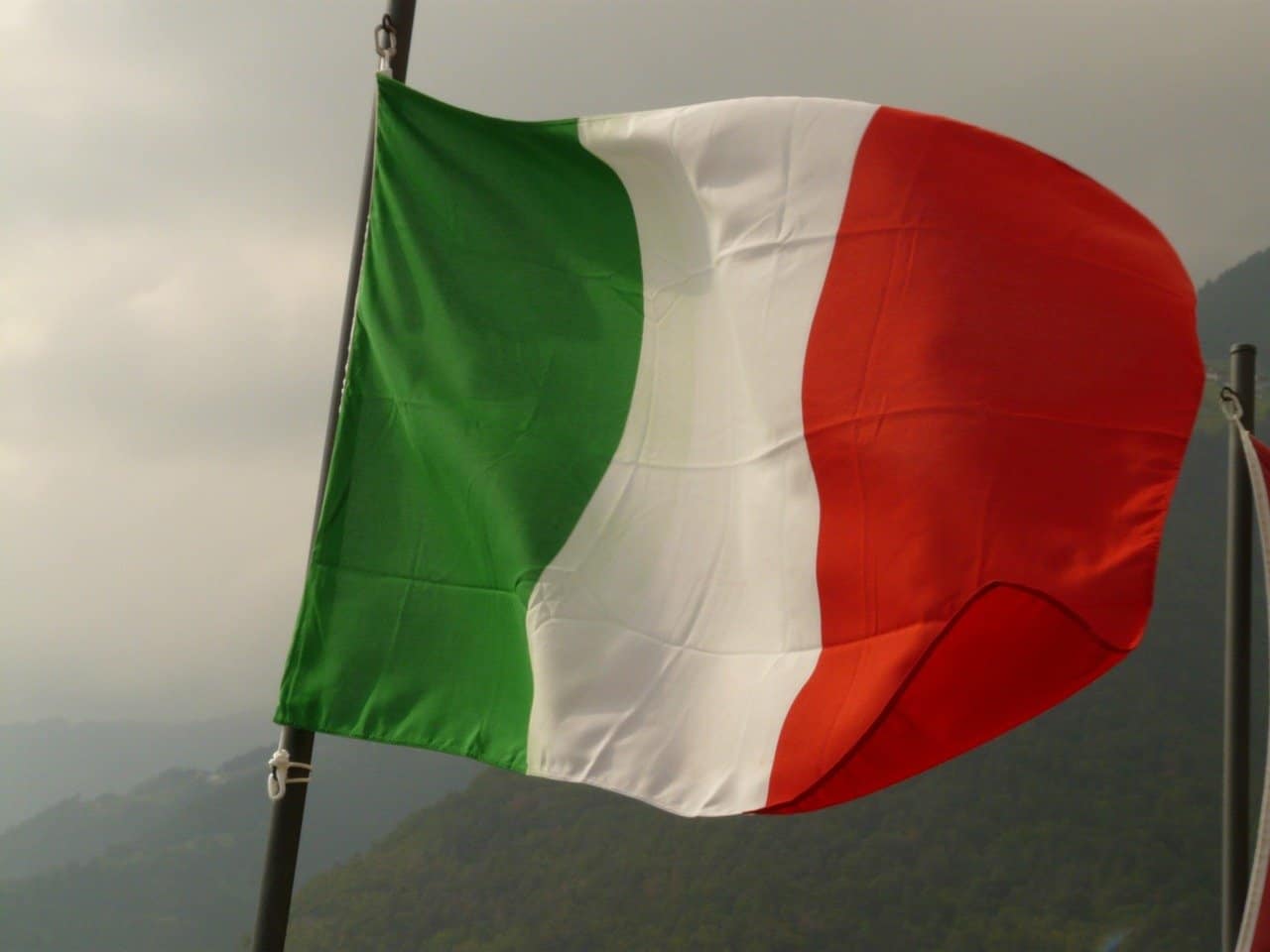 There are few countries in the world that are as cool, charming and worth a visit, like Italy. The climate’s nice, the architecture and nature are amazing and we don’t need to tell you about the food. However, you might be wondering what the deal with cannabis is? Down below, we have all of the information you’ll ever need regarding the marijuana laws in Italy:

Currently, marijuana is illegal in Italy for recreational use, however, it is decriminalized. It is interesting to consider that in December 2019, the Supreme Court of Italy ruled that growing cannabis plants for personal use was legal. There is no exact definition of how much you can actually grow, but the case concerned involved two plants.

When it comes to smoking, you are not in the clear, but things aren’t too bad. As we already mentioned, recreational use is decriminalized and considered to be a misdemeanor. In the next section, we go into more detail on the punishments.

There is a thing called ‘cannabis light’ that is being sold in Italian shops. It’s completely legal, but sadly it won’t get you high. As the name suggests, there is cannabis in there but very little. The THC concentration is so low, you’ll not get high from smoking those.

There is a sizable industry of medicinal cannabis in Italy and it seems to only be growing.

What happens when you get caught with weed in Italy

If you get caught smoking a joint in Italy, you will only get a slap on the wrist. Many people get away with just a warning or an administrative punishment, like the suspension of your driver’s license for a few months. There is also a possibility of a fine, but that is relatively uncommon when it comes to tourists.

Future of marijuana in Italy

Legalization seems to be just out of reach for Italy. There have been many serious attempts at legalization, but conservatives in the government keep shooting it down. However, it has become apparent that there is a lot of money in the cannabis business and Italy is certainly eyeing it as a potential source of revenue.