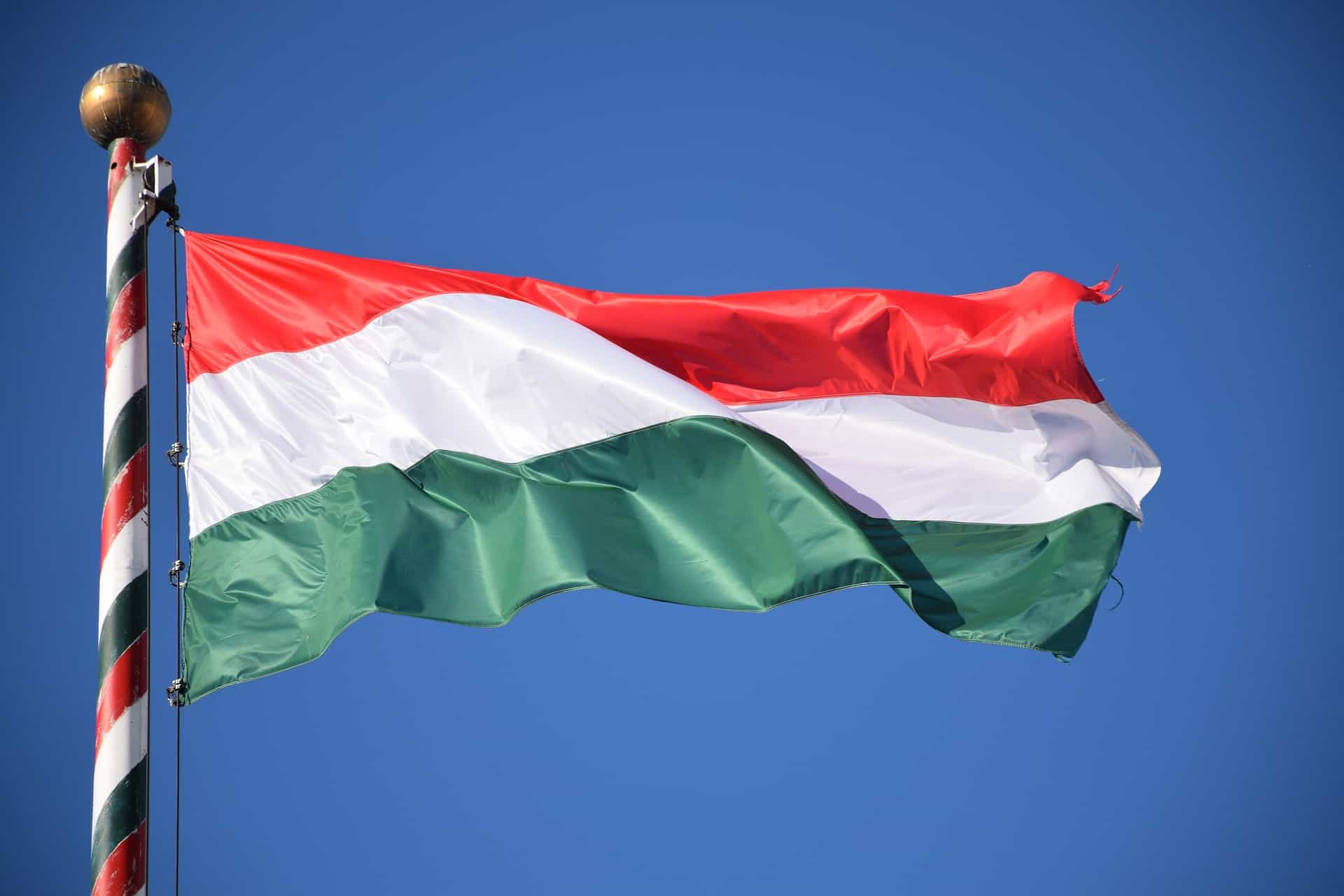 Hungary is one of the most beautiful countries in Central Europe, especially Budapest. It’s known for its beautiful architecture, amazing history, and some of the best parties that the old continent has to offer. Where there are young people and partying, there is also weed. However, you might be wondering what laws exactly you’re breaking when smoking weed in Hungary. We have you covered with that information:

Hungary has pretty strict drug laws, and sadly cannabis is in the same group as heroin. That isn’t to say that the police and prosecutors make no difference between the two drugs, but the laws are very harsh. You are not allowed to possess, cultivate or traffic marijuana of any quantity. There is a lesser punishment for the possession of small quantities of weed. A small quantity is considered anything less than 1 gram of THC, which means that the actual amount of weed that’s considered a small amount by law can vary, depending on the quality of your weed. Usually it will be between 10g and 7g of flower, but again, it depends.

What happens when you get caught with weed in Hungary

For the consumption of weed, you can get a maximum of 2 years in prison. For possession you can also get 2 years, assuming the quantity is small. There is an option to lower the sentence to just drug treatment if you don’t have other offenses. Of course, not everyone goes to jail for just possession, and you might get away with a fine, but that highly depends on your case. Whatever happens, you will have to go to court, which isn’t fun. Smoking weed in Hungary is no joke and a serious offense.

Future of marijuana in Hungary

Sadly, the current government of Hungary is very conservative and it’s unlikely that the laws will become more liberal. There are a lot of young people in Hungary that do smoke weed, but the government and the country see it as taboo, and there isn’t much of a discussion on the topic.