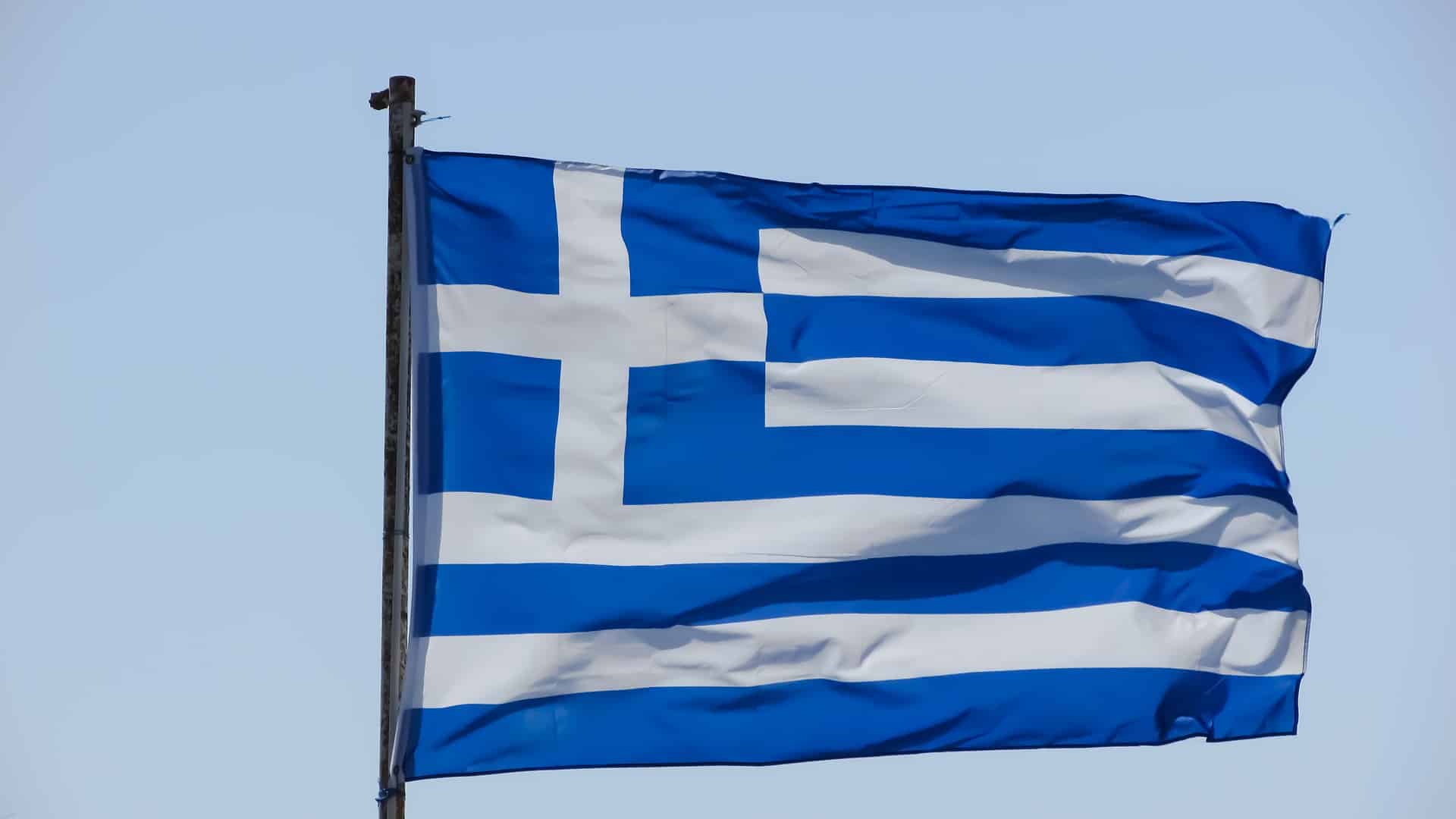 Everyone should visit Greece at least once in their lives. It’s got great scenery, great beaches, and great food. On top of that, there is nothing better than smoking a joint on one of the many scenic islands in Greece. However, cannabis laws aren’t too friendly. We did some research for you and have a breakdown on the Greek marijuana laws:

Greek laws have been softened in regard to marijuana, but they still remain some of the strictest in all of Europe. Currently, if you are caught with a small quantity of weed, that is meant for personal use, you can get a jail sentence. While that sounds bad, the reality is that you will likely only get a fine. However, you will have to go to court and might end up spending a few nights in jail, until you can go to court, even if you do get a fine in the end. You should not be surprised to learn that dealing and trafficking weed are punished very strictly.

What happens when you get caught with weed in Greece

As we already mentioned, you will almost certainly have to spend at least some time in jail. Luckily, if you just have a small amount, the maximum sentence is 5 months, and you are very unlikely to actually get that. A fine is more likely, but you will not be able to get away with just a warning, like in other southern European countries.

Future of marijuana in Greece

Greece is slowly easing up on cannabis. Medicinal marijuana was legalized in 2018, which is always a good sign. When it comes to recreational use however, there is radio silence. Many politicians realize that it’s a profitable endeavor, but the voter base is older and more conservative, so legal weed is still a few years away.

Check out our cannabis law guides to Spain and Belgium