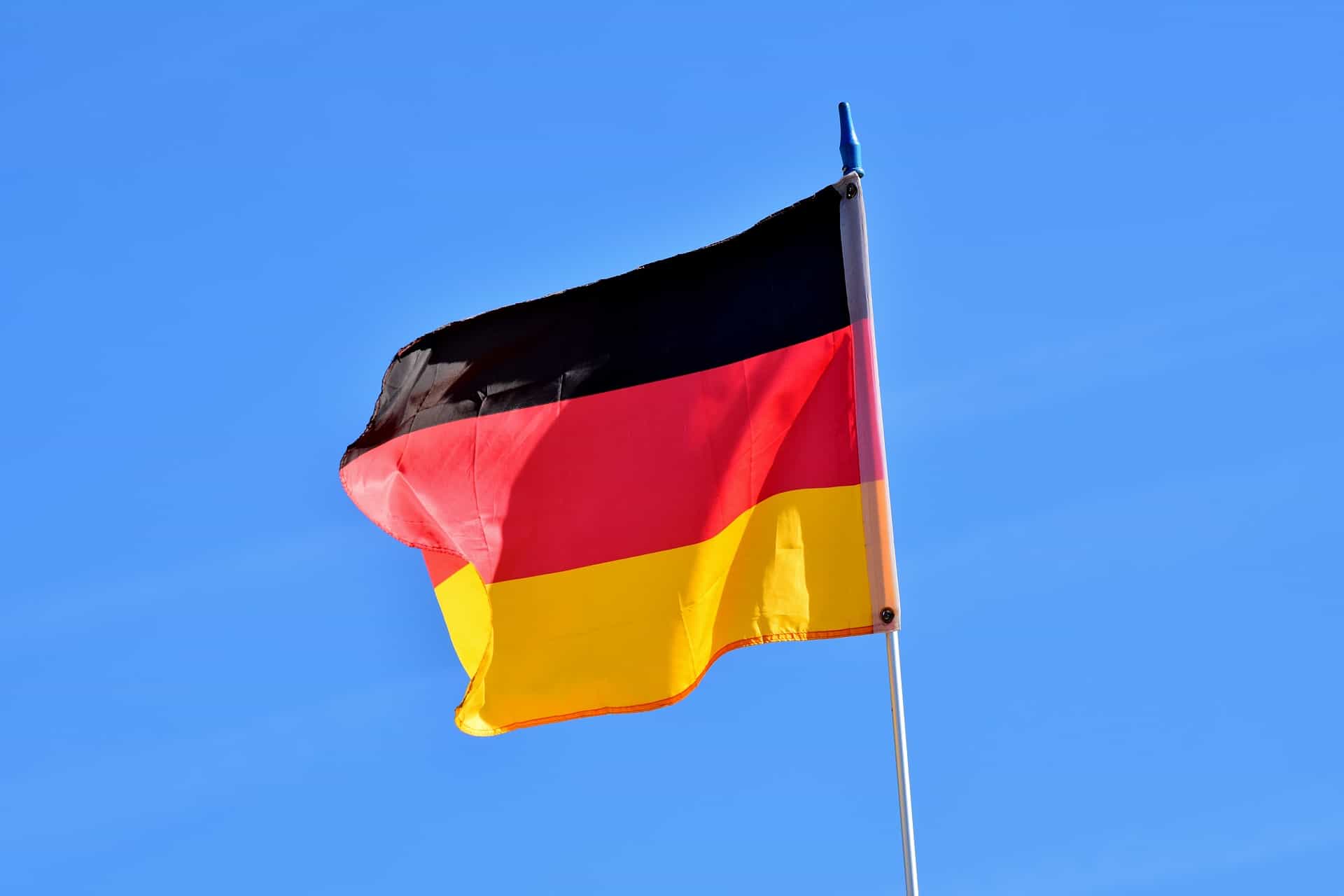 In many ways, Germany is the leader of the European Union, which makes the weed situation there important to look at. Of course, it’s also very important for visitors to Germany to know what the laws are there. We did some research and compiled a clear guide on the weed situation in Germany, go and read down below:

There are differences between German states when it comes to cannabis laws. However, you will not get prosecuted for possession of minor amounts of weed. A minor amount depends on where you are, but it ranges from 6 – 15 grams. It’s probably a good idea to never carry more than 6 grams so that you avoid trouble, regardless of where exactly you are in the country. It’s illegal to grow and drive after smoking, and you can get into a lot of trouble for those. The same goes for selling or trafficking, it’s not a good idea. Medicinal marijuana is legal and as time goes on, it’s scope is being extended.

What happens when you get caught with weed in Germany

If you are smoking a joint, there is a very good chance you get away with just a warning from the police, especially if you’re in Berlin or another large city. As we already mentioned, if you have less than 6g of weed on you, you are only in for a fine. However, if you smoke near a school or a very public place, you might get into more trouble than that.

Future of marijuana in Germany

Germany is very liberal and it’s likely that they’ll be one of the first countries in Europe to legalize the recreational use of marijuana. The green party is pushing for it, but they still have a relatively low presence in the government. It will likely take a more mainstream party to support legalization, but it will likely happen in in the next few years.

Check out our cannabis law guides for England and Greece