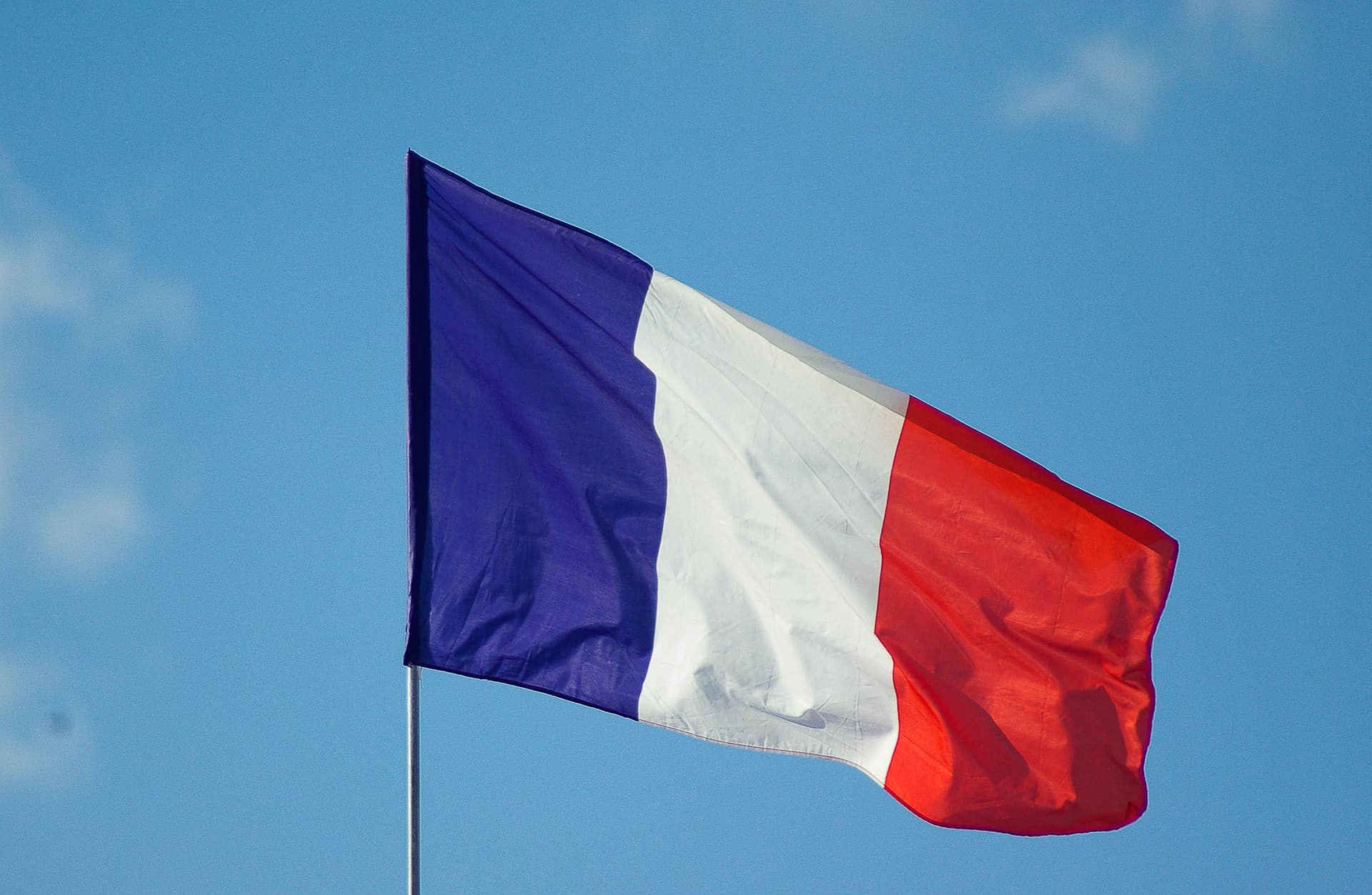 France is the most visited country in the world. From Paris to the South, there is a lot to see and do while there. They have food, they have wine and a lot of hash and weed. Marijuana is very popular in France and a lot of people use it, despite the fact that it’s illegal. If you are planning on going there and want to know what the weed laws are, we have you covered.

France often introduces new drug laws and repeals old ones. The newest ones regarding marijuana were put in place at the end of 2018, during the Macron government. The authorities seem to have realized that a lot of people smoke weed in France, according to some statistics, the highest consumption per capita in Europe. Despite the loosening of the law, selling, growing, or possessing weed is illegal in France. There is limited use of medicinal marijuana in medication, and actual weed you can smoke is expected to roll out in the future.

What happens when you get caught with weed in France

After the 2018 reforms, the possession of a small amount of marijuana is decriminalized. If you are caught with a couple of grams of weed or hash on you, at the most you can get a fine of 200 Euros. As you might expect for selling, growing and trafficking you can get a prison sentence of up to 5 years, and 10 under certain aggregating circumstances..

Future of marijuana in France

Check out our cannabis law guides for Italy and Croatia