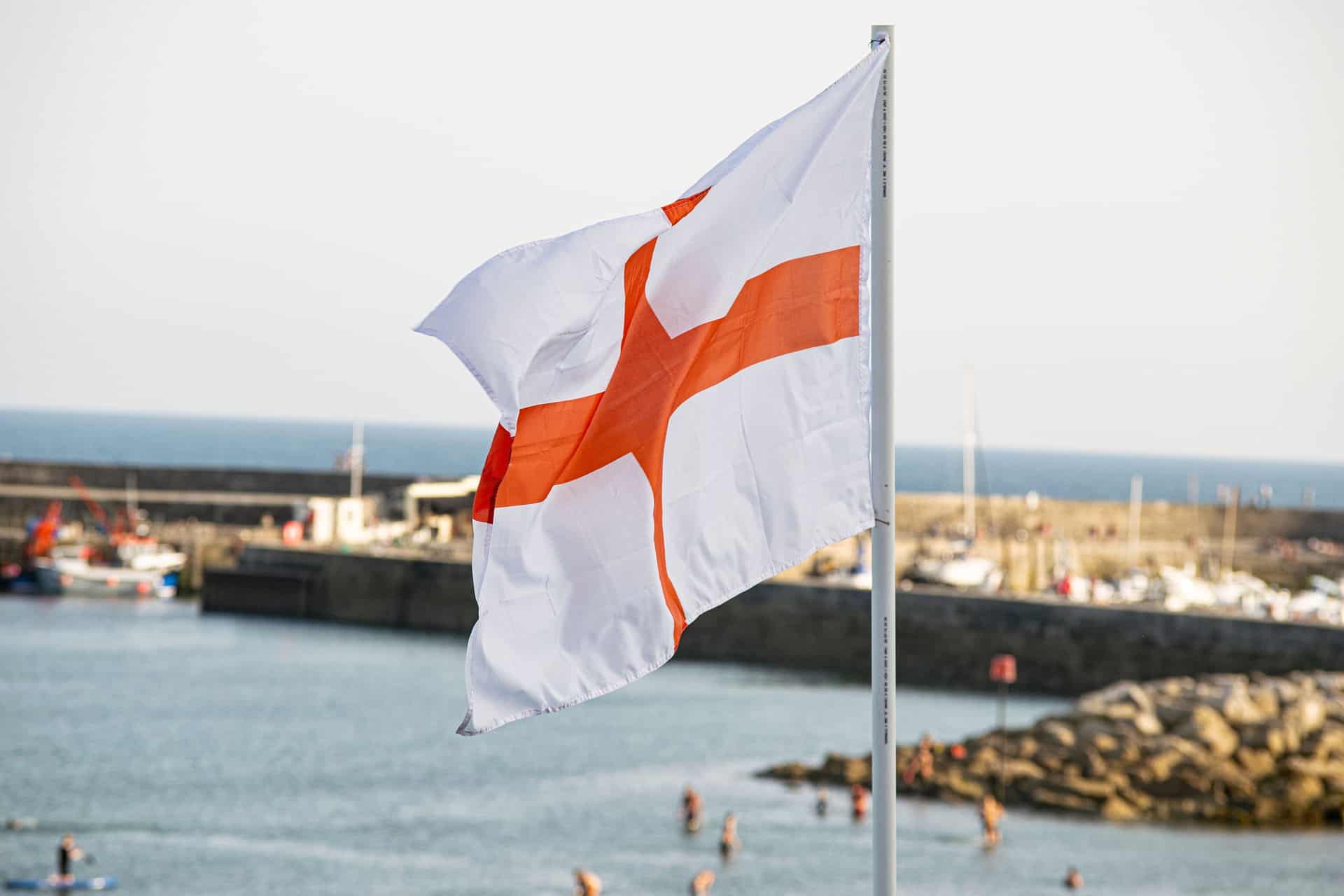 A lot of people in London smoke weed. As a matter of fact, a lot of people around England are smoking weed. While marijuana is still illegal there, the tides are turning and maybe one day within our lifetimes we will be able to smoke a legal joint and enjoy some fish and chips. For now, though, that would be illegal. Keep on reading for our breakdown of the English marijuana laws:

Marijuana is illegal in England and all of the UK. It’s currently classified as a class B drug, right alongside amphetamine and ketamine. Possession is a very common offence, so common in fact that people no longer get arrested for possessing weed meant for personal use. As you might imagine, for selling or transporting weed across the border, you can get into a lot of trouble, including prison.

What happens when you get caught with weed in England

If you are caught with a small amount of weed on you, that’s meant for your own personal use, you might get away with just a warning of a 90 pound fine. Of course, that depends on the policeman in question, if you have other offenses and the quantity of weed. Usually, for a couple of joints in the park, you will just get a warning, but in theory, you could get into more trouble if the police decide to.

Future of marijuana in England

The cannabis laws in England are easing up and medicinal marijuana was legalized in 2018. There is a sizable minority of politicians that want to pass marijuana legalization through the parliament, but it highly depends on who gets in power. For now, there would need to be a significant shift in the government for recreational weed to be legalized.

Check out our cannabis law guides to Spain and Greece