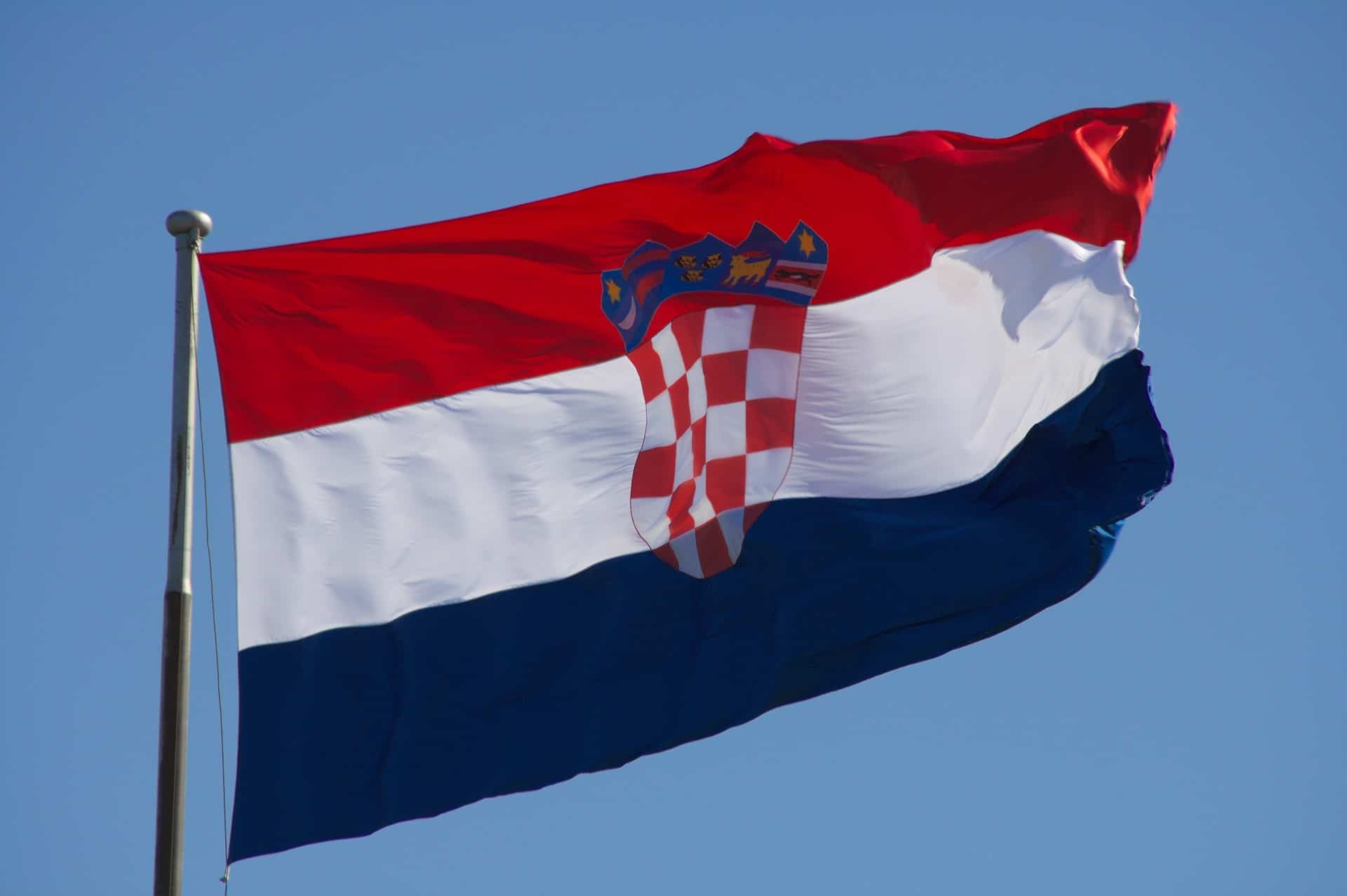 Croatia is one of the best countries in Europe to visit in the Summer. It’s a nice mix of Italy and Eastern Europe. It’s a great place for drinks and partying, but you’re here for weed. When it comes to marijuana laws, they are still very Eastern European. Croatia has harsh weed laws. Of course, many people smoke pot while there, but the laws are quite strict. Keep on reading for more information.

Croatia actually loosened their drug laws in 2013, but things are still not great for stoners. Growing and selling weed are felonies, and there is a mandatory minimum prison sentence of 3 years. However, possession was decriminalized in 2013, and you will no longer go to jail if you have a couple of grams on you. Keep in mind that weed is no joke in Croatia, and you shouldn’t treat it lightly. Don’t cross any borders with cannabis on you, and don’t carry more than a couple of grams on you either. Also, don’t smoke in public as many people and the police do not appreciate that.

What happens when you get caught with weed in Croatia

If you are caught with a small amount of weed, meant for your own use, you will get a fine of 750-3000$ (5000–20000kn). This might sound like a lot, but keep in mind that before there was a prison sentence for possessing weed. You most likely won’t get away with just a warning for smoking pot in Croatia, so be careful. You don’t want to spend that much money on fines while on vacation.

Future of marijuana in Croatia

In 2015 medicinal marijuana was partially legalized in Croatia, for some very serious illnesses. This is a step in the right direction, but it’s still a long way away from proper recreational legalization. Sadly, that part of Europe is still very conservative and we will likely not see any major change in cannabis attitudes in the recent future.

Check out our cannabis law guides for Spain and Belgium