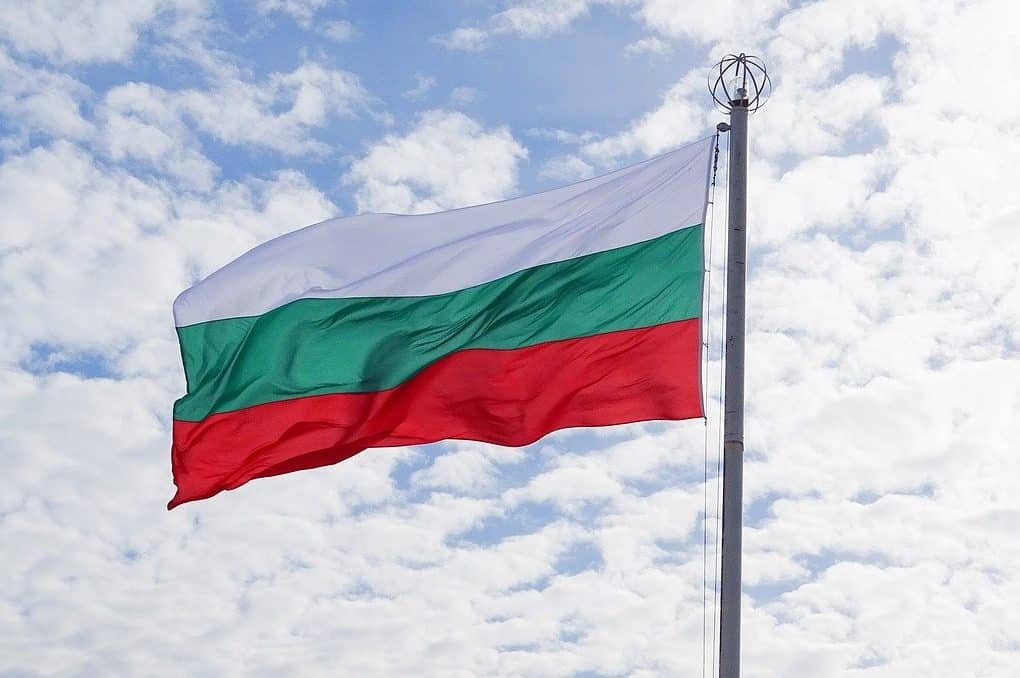 Just like most of the other countries in the region, Bulgaria is conservative and cannabis is frowned upon. The laws aren’t the worst, however, and there is a sizable minority of stoners. People do manage to get away with smoking weed in Bulgaria all the time, but it is a risky endeavor. We did some research on the cannabis laws and here is what we found:

Cannabis in Bulgaria is classified as a class A drug, which puts it in the most dangerous bracket, right up there with cocaine, speed and MDMA. This is quite disappointing, but not uncommon and not as bad as it sounds. The law does make a difference between small and large doses and if you have one joint (or a marijuana cigarette as the authorities call it) you will only get a fine. However, you are almost guaranteed to spend a night in jail, even if you have a single joint on you. Selling, growing or trafficking marijuana is highly illegal and you can expect prison for those.

What happens when you get caught with weed in Bulgaria

Usually, for a joint or two you can expect to get a 1000 leva fine. For higher quantities, you will likely have to pay between 2 000 to 5 000 leva. However, if the police suspect you are dealing you might get into even more trouble and even jail. You shouldn’t cross any borders with cannabis on you and do keep in mind that around Bulgaria there are border checks, unlike in Western Europe.

Future of marijuana in Bulgaria

There is a small movement towards the legalization of cannabis, but it is unlikely to actually happen in the foreseeable future. Bulgaria has an aging, conservative population and weed is still a taboo for most voters.

Check out our cannabis law guides to Spain and Belgium