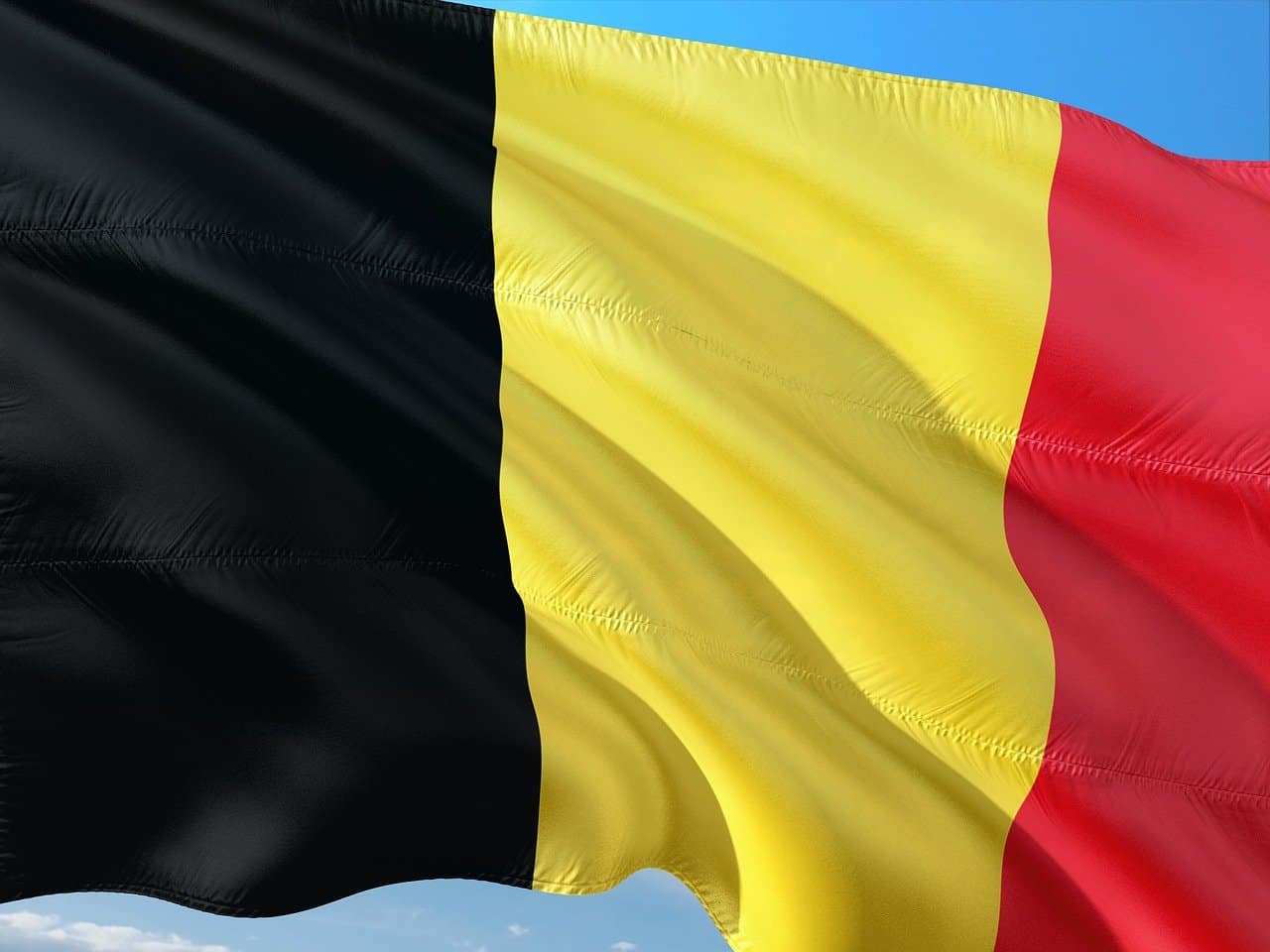 Belgium is right next door to the Netherlands, and the two countries are very similar in many regards. However, many people are surprised to learn that marijuana is illegal in Belgium. The laws aren’t the strictest in Europe, but considering you can just drive over to the Netherlands, without encountering a border, it is a weird and unexpected set of legislation. Luckily for you, we have a full breakdown on the weed laws in Belgium, just keep on reading.

Interestingly, the consumption of cannabis is not actually illegal in Belgium. That being said, in order to smoke it, you likely possess it, which is illegal. Luckily, the laws aren’t too strict and possession of small quantities meant for personal use is decriminalized. You will only get a fine for having a couple of grams on you. We go into the numbers bellow. However, if you have more than 3 grams on you, you’re disturbing the order, or are smoking near a school, you will get into a lot more trouble. You could even go to prison or have to pay a very severe fine.

What happens when you get caught with weed in Belgium

Your typical user that is caught with a gram or two will get a fine of 120 to 200 Euros. If aggravated circumstances are in place (like smoking near a school) you can get 3 months to a year or a fine of 8000 to 800 000 Euros. It should go without saying that selling or trafficking marijuana will get you into a lot more trouble and likely prison. So don’t carry more than 3 grams, and you are relatively safe.

Future of marijuana in Belgium

In 2015 some medical drugs in Belgium were allowed to include cannabanoids in their ingredients. Beyond that, there hasn’t been a real push towards legalization. Sadly, the country is very divided and parts of it are quite conservative, which makes the likelihood of legalization quite low.

Check out our cannabis law guides to Spain and Italy