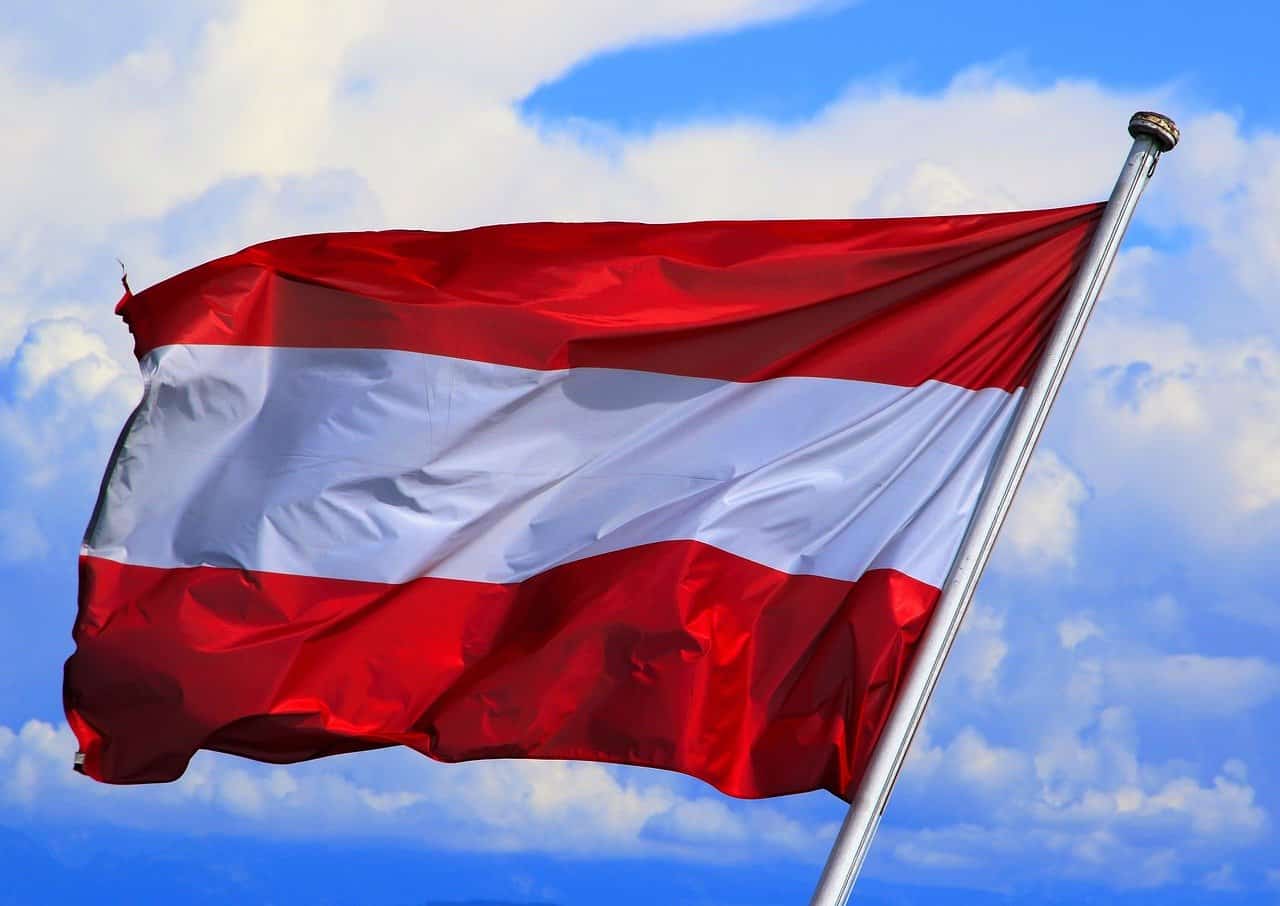 If you are walking the streets of Vienna, or skiing in the Austrian mountains, you might ask yourself what the cannabis laws in this country are. Many people would argue that Austria is conservative, but when it comes to weed, they are pretty relaxed. Vienna is filled with stoners and smart-shops and almost all young people smoke. Bellow we provide you with all of the necessary information on the marijuana laws in Austria:

The Austrian Narcotics act ( Suchtmittelgesetz) classifies cannabis as a psychotropic substance that can cause dependency and it is illegal. However, things aren’t that simple. Seeds are not addictive or psychotropic, which is why you can buy seeds at a lot of spots. That being said, the second you grow a plan with those seeds, you are breaking the law.

Flowers, buds and raisin from marijuana (all of the things that actually get you high) are illegal in Austria. You cannot grow, sell, buy, posses, export or import marijuana legally. So, for all intents and purposes, if you are a typical weed user cannabis is illegal for you.

Pharmaceuticals with cannabinoids and hemp used for industrial purposes are legal but very regulated. You can get CBD, but need a prescription for that.

What happens when you get caught with weed in Austria

If you are caught possessing weed in a small quantity meant for personal use you will get in some trouble. How much exactly depends on a case by case basis and you will have to go to an administrative court. People often get a fine which is determined by your income and you will be registered in the drug registry and might have to attend some addiction seminars. Again, it highly depends on the situation and a foreigner might get away with just a fine, but there are no guarantees.

If you are caught with a lot of weed or are dealing, that is a criminal offense and you will likely end up in prison for up to 3 years. Again, it is on a case by case basis, but it’s best not to involve yourself with that sort of stuff.

Future of marijuana in Austria

There is no clear future for cannabis in Austria. A lot of the younger people in Vienna smoke and they do it quite publicly, but the politicians are more conservative and do not seem to want legalization. There have been small wins for weed, like CBD, but that came from the European Union and not from Austria itself.