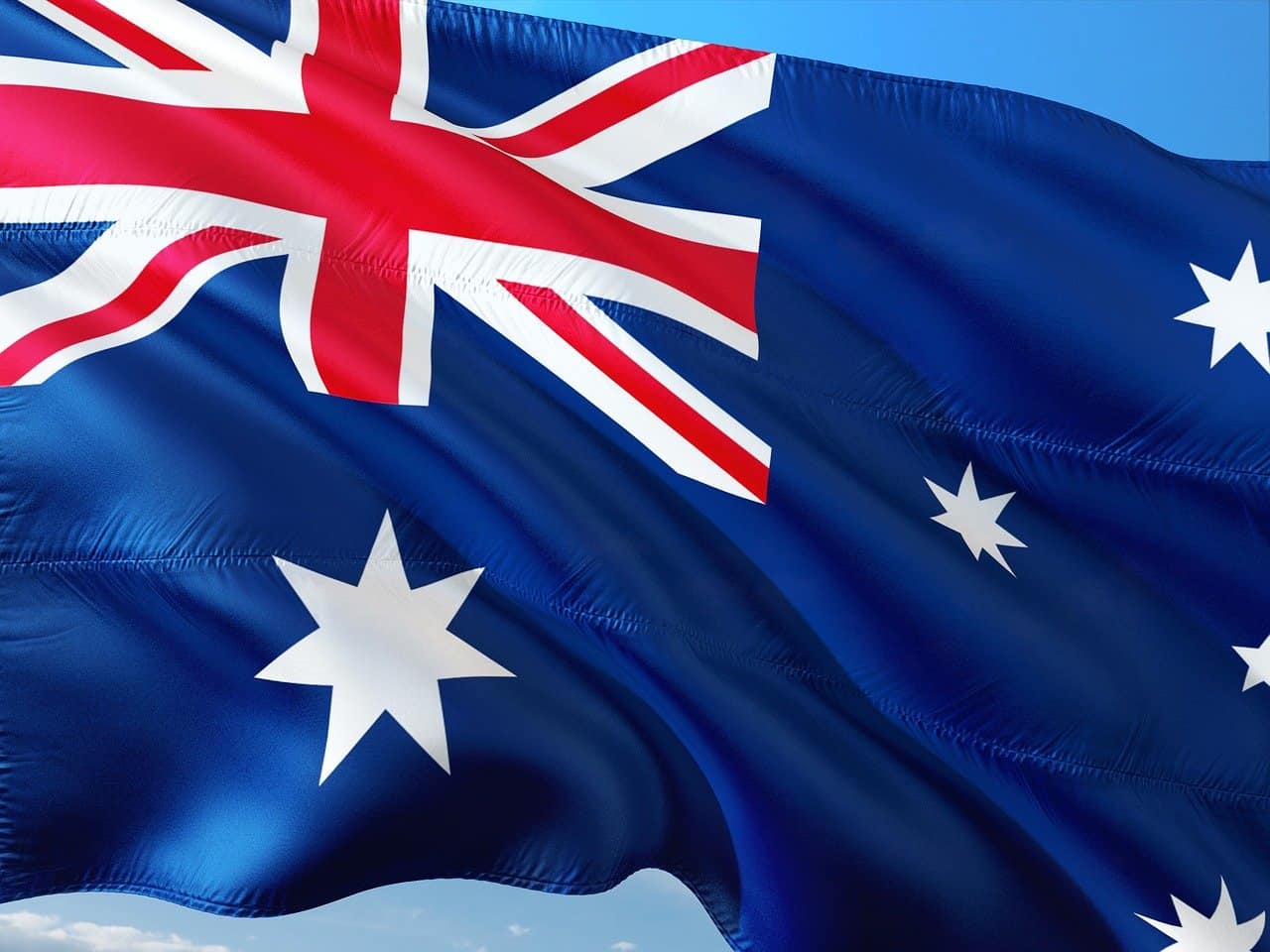 Australia is a bit far away, for pretty much everyone in the world, but that doesn’t change the fact that it’s a great country to visit or live in. They are fairly progressive and the weed laws in Australia are fairly relaxed. It also shouldn’t come as a surprise that a lot of people there smoke marijuana. So, in case you were wondering about your right in regards to marijuana in Australia, keep on reading:

The situation in Australia is pretty complicated in regards to weed. That comes about due to the fact that it’s a federation, and each territory has its own laws and regulation. We’ll get into more detail below, but just as a rule of thumb, do not carry more than 10 grams on you and you’ll only be at risk of getting a fine. Each territory has different laws, but weed is decriminalized all around the country. Medicinal marijuana is legal in Australia, but again, there are differences between the different states.

What happens when you get caught with weed in Australia

In the Australian Capital Territory, marijuana is partially legalized. You can have up to 150 grams of weed and grow 2 plants per person.

In South Australia, the possession of small quantities is decriminalized.

In Western Australia, for 10 grams or less, you will have to go to a drug intervention counseling session.

In New South Wales, Queensland, Victoria, and Tasmania for less than 15 grams you will get a warning, but for more, you will be committing a criminal offense.

In the Northern Territory, you are at risk of getting a fine for possessing up to 50g of marijuana.

Future of marijuana in Australia

The Australian Capital Territory singlehandedly decided to effectively legalize marijuana, similarly to how states in the US do that. It’s still illegal on a federal level, but it’s a good sign that the states are deciding to take the lead and start legalization. It’s unclear how this will unfold in the future, but considering how relaxed the laws are already, full-on legalization is not out of sight.

Check out our cannabis law guides for England and Greece