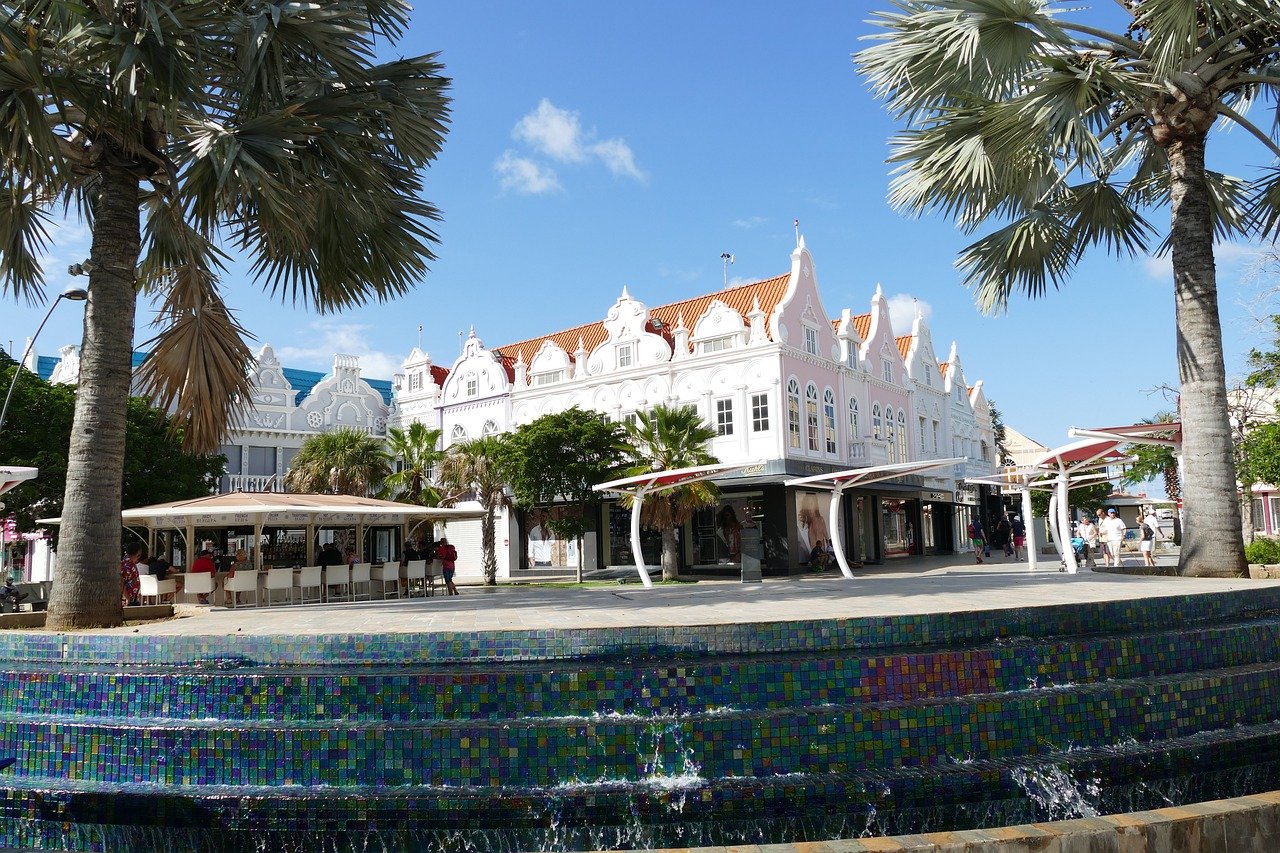 Aruba is a Caribbean island, that is a part of the kingdom of the Netherlands. This small nation is a very popular tourist destination and for a good reason. The weather is warm, it doesn’t rain much and the beaches are amazing. If you are looking for a picture-perfect holiday, with a cocktail in your hand under a palm, Aruba is for you. When it comes to cannabis, things are a bit more complicated, as we have already discussed.

Despite the good name of the Netherlands in the cannabis community, marijuana is actually not legal there and it’s also not legal in Aruba. While the recreational use of cannabis is not very high on the priority list for the Aruba police, it is still illegal to smoke, buy and sell marijuana there, so you will need to be careful. If you are caught with a couple of grams of weed on you, you’ll likely just get a fine or even just a warning. However, there aren’t too many policemen on the island, so if you’re careful you should be fine and manage to stay out of trouble.

Unlike recreational weed, medicinal marijuana is legal in Aruba. At least partially. You are allowed to have certain medicines that contain cannabis in them, but you are not actually allowed to buy bud in a dispensary, like in many of the US states. While this is not much, it’s a good sign for the stoners of Aruba as it shows that the government is warming up to the idea. Medicinal cannabis was legalized in order to boost the local economy and a lot of the production is meant for export.

Check out the cannabis laws in Poland and Greece