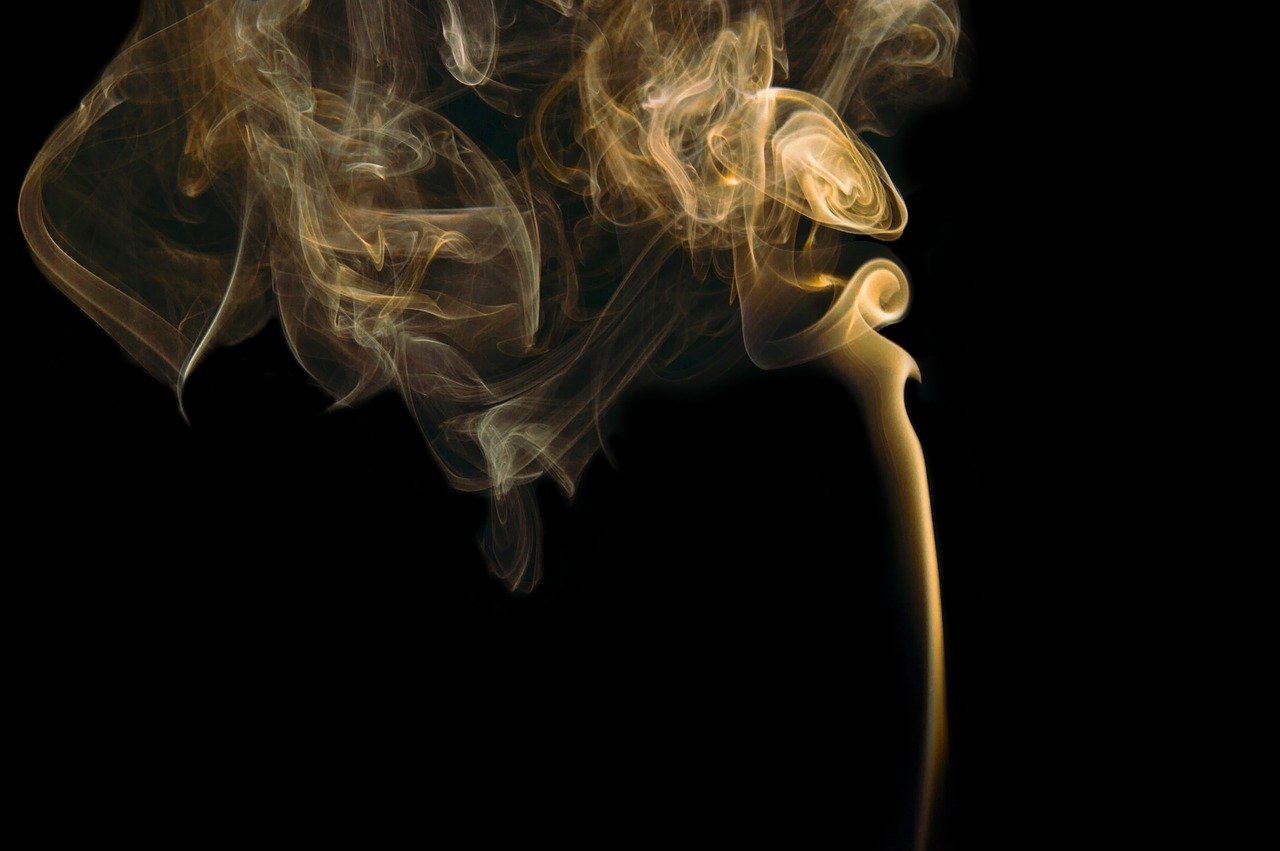 In the right setting, there is nothing better than smelling the pungent scent of weed. However, cannabis has a very strong and distinct smell and it’s still very taboo in many places around the world, so not wanting to smell like weed is totally understandable. Below we have a few tips from experienced stoners on how to avoid the stuffy marijuana scent:

Make sure you don’t smell yourself

A lot of people worry about their room and how it smells and spray air freshener into the air. While that’s not a bad idea, you shouldn’t forget that you yourself often smell of weed, even though you might not notice. Some mouthwash and a change of clothes are always recommended after a smoking session. Don’t forget that just because you can’t notice it, it doesn’t mean it’s not there.

Your first point of contention when trying to freshen up a room shouldn’t be the perfume. Airflow is the only thing that can truly and permanently remove the smell of weed. Open up a window, preferably as soon as you light up your joint, and your work is half done. After that, keep it open and give it some time, even the strongest weed smell will disappear in 20 to 30 minutes. It can be cold and uncomfortable to open the window in winter, but there is simply no other way to make the smell go out.

Throw away the leftovers

This point is often neglected by stoners and can be the biggest cause of the smell. Roaches, blunt leftovers, ashtrays, and weed out into the open all have a strong smell. While it’s hard to get organized after smoking pot, keeping your desk and surroundings clean of weed paraphernalia is important. Your dirty bong water will keep on stinking up the place, no matter what you do with your clothes or how long the window is open. The truth is you just need to open the window.

Learn how to row a blunt and make cool joint filters