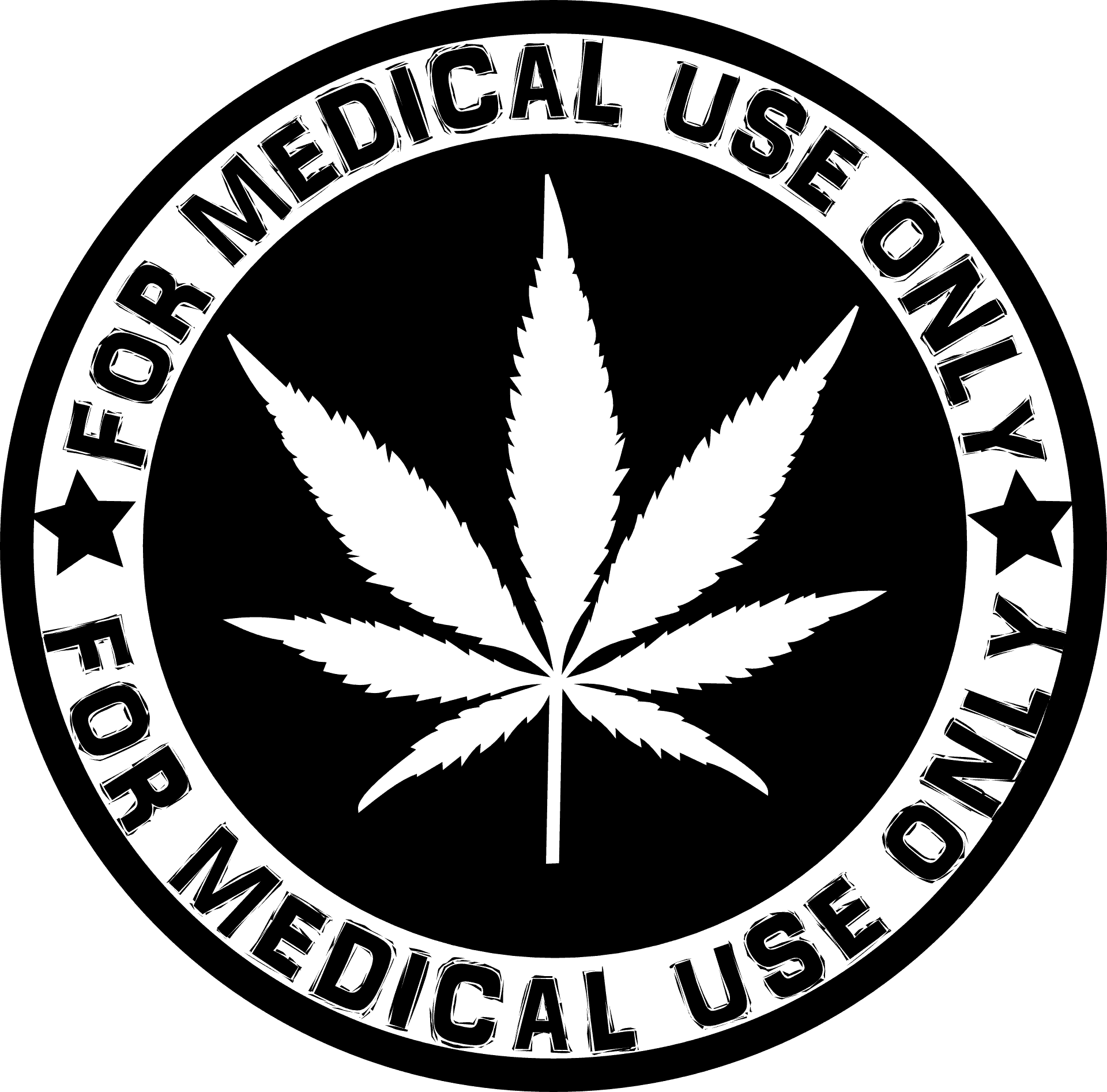 Example 1: You go to the grocery store, but forget what you were going for in the first place and instead you buy many different things

Example 2: You’re meeting with someone’s friend who you met a couple of times already. You forgot their name. Dang it, it’s too late to ask for their name again

The situations in which you can see whether you are forgetful are countless, but you will know the feeling if you’ve had a few ‘thousands’ of these experiences and they tend to happen too often

People who know you would refer to your personality as “Chill”

Not someone who worries too much, easy-going and perhaps open-minded, but only when it doesn’t require too much effort.

“Someone I can have a conversation with and not feel pressured after.”, perhaps that’s what some people think but most of the time you will not be aware of.

Whenever a problem is thrown at you and for one or another reason, your brain decides to take it on as a challenge. Before taking a side, you strive to look at the situation from an unbiased point of view.

You have been asked whether you are high, when in fact you weren’t

Once, or maybe a few times, someone has asked you in the middle of the day whether you are high? You wondered why, but sometimes it’s too obvious to be seen.

Your parents have tried to prove that you smoke weed

There is a chance that they’ve questioned whether you smoke cannabis if they are/ were unaware of it. They have even tried to prove it, some of them succeeded, while others didn’t.

Have you related to of the signs during this small “cannabis personality” test? If so, which ones? Share with others who’ve had a dozen of such experiences!